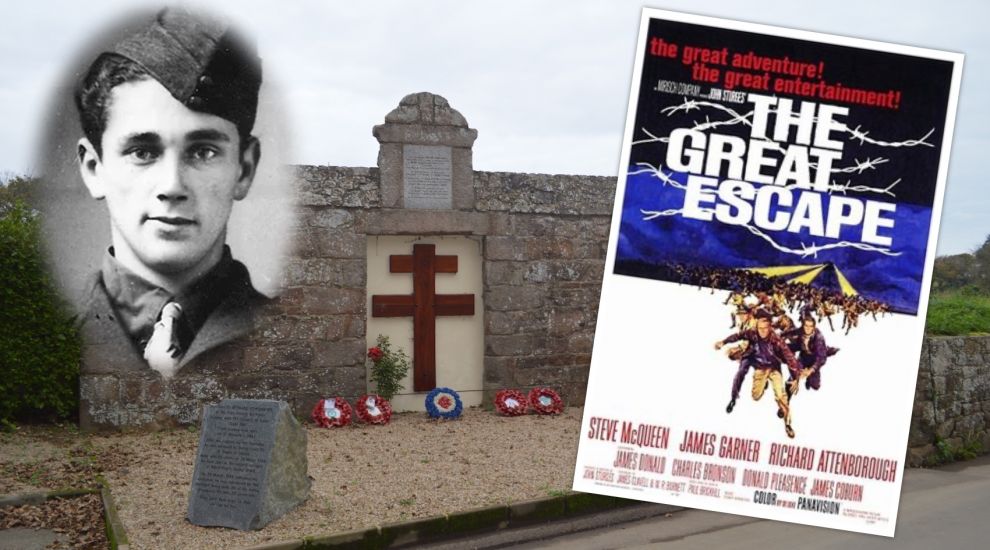 Tomorrow marks 80 years since a French pilot crash-landed in a Jersey field, triggering a series of exploits, resulting in him being immortalised in iconic film ‘The Great Escape’.

After his crash, Lieutenant Bernard Scheidhauer was captured and sent to a prisoner-of-war camp in Germany from where he escaped as a part of a group of 76 Allied prisoners on the night of 24 March 1944. 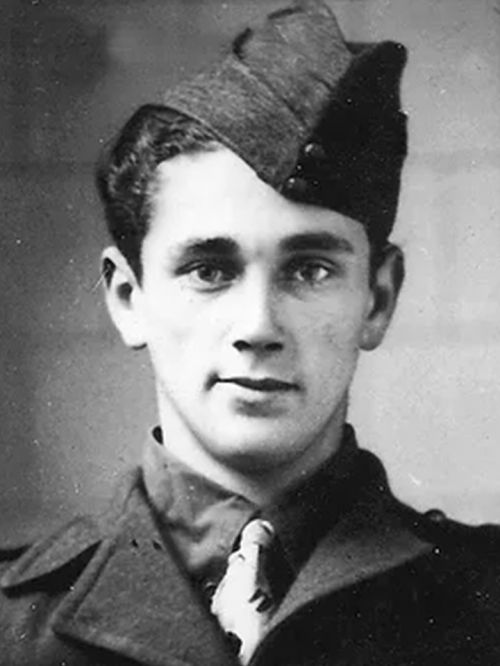 He was eventually re-captured and executed by the Gestapo alongside his escape partner, Squadron Leader Roger Bushell. Their stories are well known because of the classic film: 'The Great Escape'.

The film is based on Paul Brickhill's 1950 non-fiction book of the same name, a firsthand account of the mass escape by British Commonwealth prisoners of war from German prisoner-of-war camp, Stalag Luft III. The book is dedicated "the The Fifty" men, including Bernard Scheidhauer, who were recaptured and shot by the Gestapo against the Geneva Convention which stated that prisoners of war could not be killed for trying to escape. 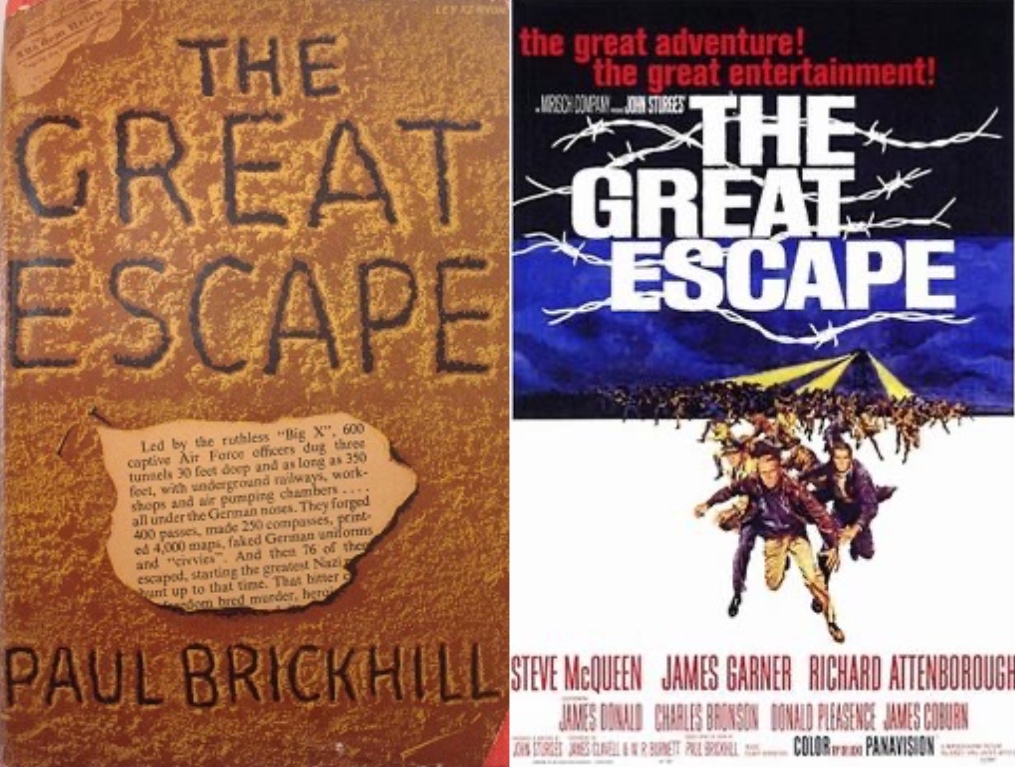 Pictured: Lieutenant Bernard Scheidhauer's crash-landing in a Jersey field triggered a series of exploits which eventually resulted in the pilot being immortalised in the book and film, ‘The Great Escape’.

'The Great Escape' film adaptation - starring Steve McQueen, James Garner and Richard Attenborough - depicts a heavily fictionalised version of the escape, with numerous compromises for its commercial appeal, such as focusing more on American involvement in the escape.

Despite its historical inaccuracies, the film has kept the memory of the 50 executed airmen alive for decades and has made their story known worldwide. 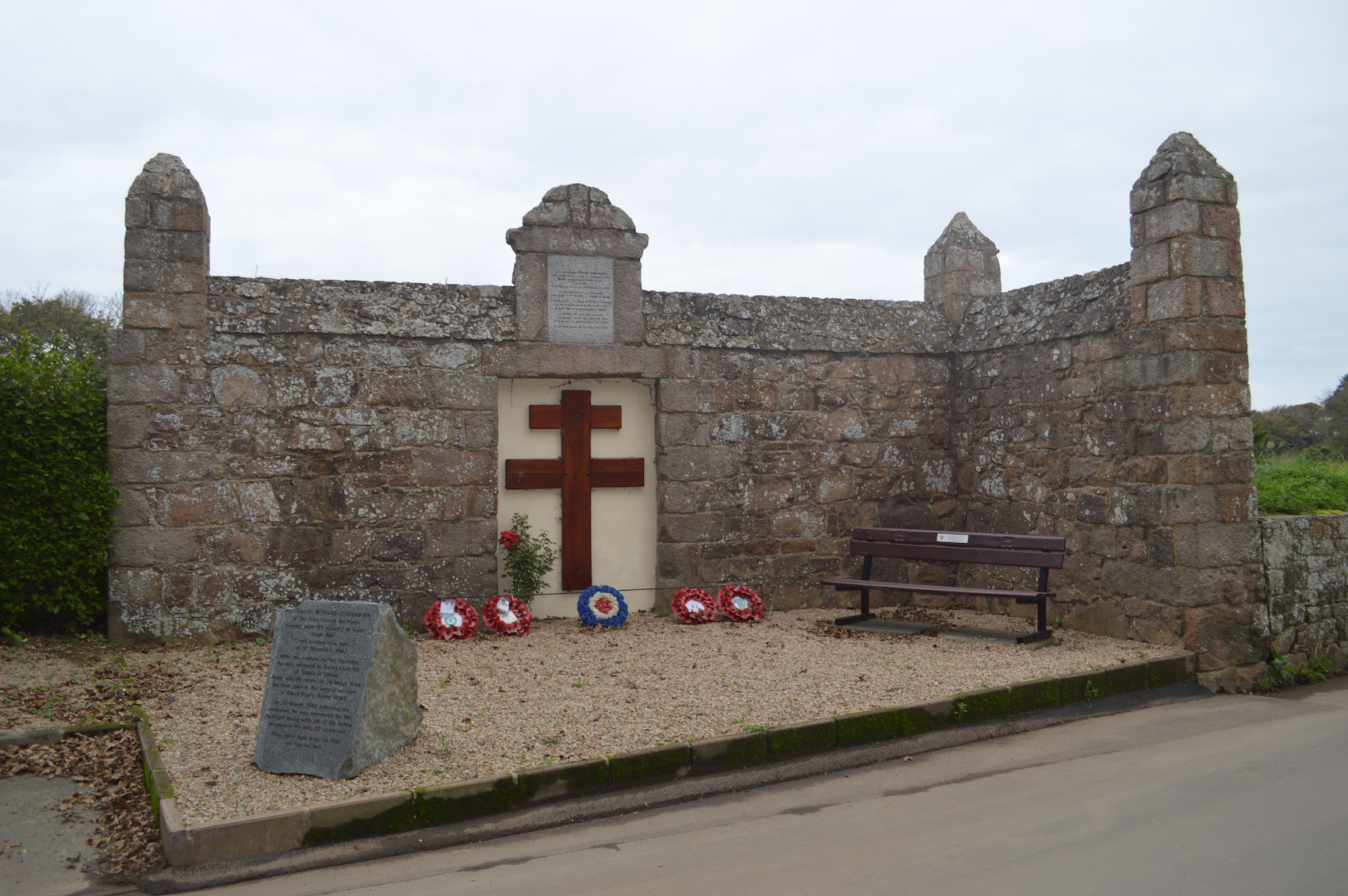 Pictured: The memorial to the Lieutenant in Trinity.

The Parish of Trinity will be honouring real-life hero Bernard Scheidhauer at his memorial at La Rue de Diélement this Friday 18 November at 11:00.

This special service will involve pupils from the Parish School and French officials.

Organisers say all are welcome, however anyone attending is asked to approach from the direction of Jersey Zoo as parking will be on the road.

FOCUS: Jersey and the 'Great Escape'

Posted by Scott Mills on Nov 17th, 2022
don't make them like that anymore. 21 when he escaped in a spitfire. Nowadays 21 is considered a child.
To place a comment please login Login »