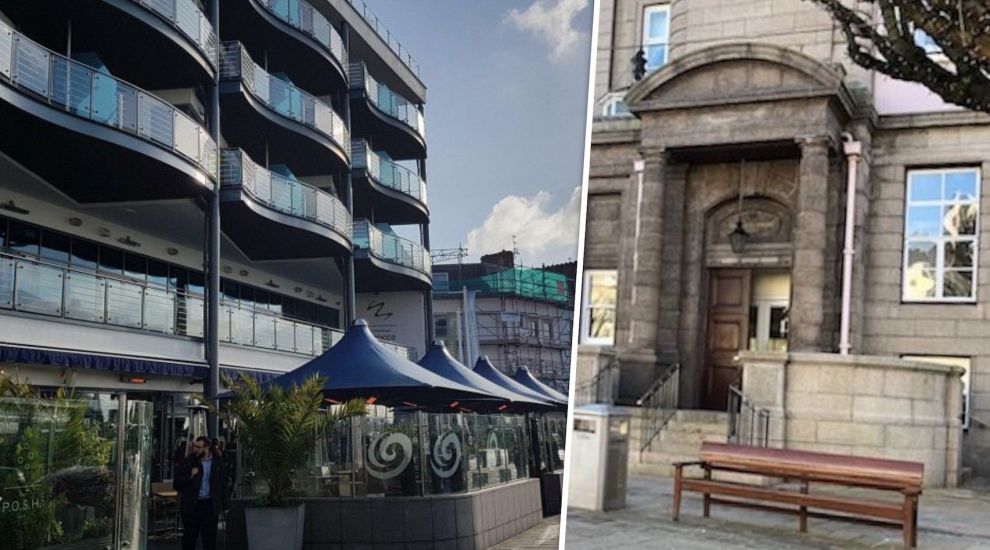 One of Jersey's best-known hotels, which is accused of breaching covid-19 regulations by opening its spa to to customers over the summer, has had its case formally committed to the Royal Court.

Stuart James Taylor appeared on behalf of the St. Helier hotel, and was represented by Advocate Steven Chiddicks.

Assistant Magistrate Peter Harris, presiding, deemed the case too serious to be dealt with in the Magistrate's Court, and referred it instead to the Royal Court.

The Royal Yacht is scheduled to appear before the Royal Court on 19 February.

It is not forced testing or forced vaccination that should be introduced, it is the compliance of restrictions that should be enforced with vigour by our politicians.
To place a comment please login Login »