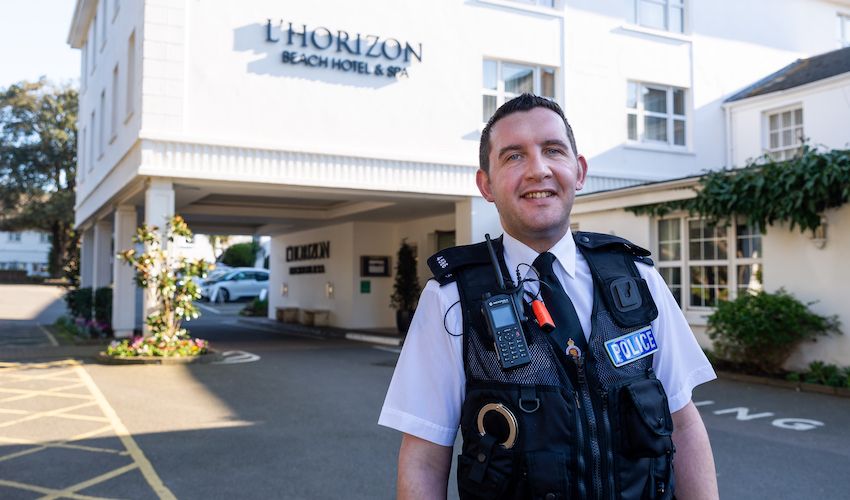 A "valued" hotelier recently saw his childhood dreams come true when he joined the Honorary Police as a Constable's Officer.

Lee Norris, Front Office Manager at L’Horizon Beach Hotel, is hoping his reception skills will stand him in good stead for his new role.

As a Constable's Officer (CO), Lee will volunteer his spare time outside of work to maintain law and order in the parish and help ensure a safe environment.

He took his Oath of Office in the Royal Court in December before starting training with the Police. After completing basic foundation, and first aid, courses, Lee will now have speed and road check training. He will also be taught about Jersey Law and the island’s unique legal system. 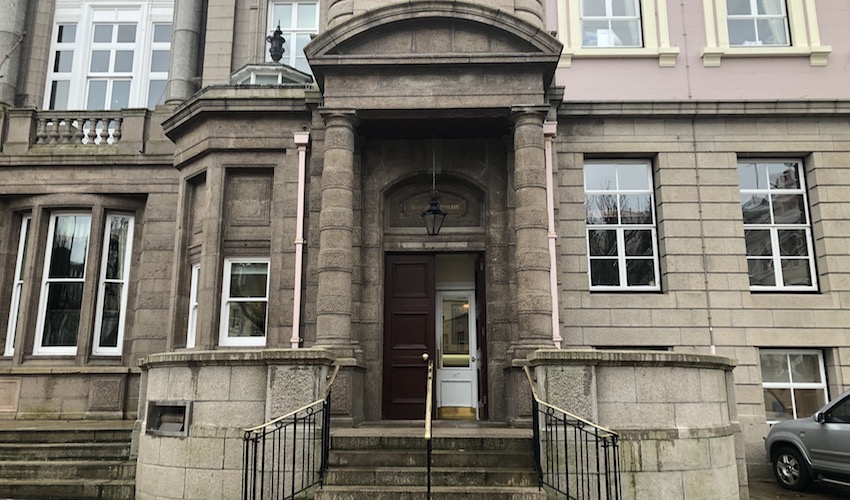 Pictured: Lee was sworn-in in December.

Commenting on his new role, Lee said it was a childhood dream come true: "When I was a child, I always wanted to be a police officer, but I really love my job as Front Office Manager, and this new role within the Honorary Police enables me to do both.

“One of the most important aspects of policing is being part of the community and being there for people in their time of need, serving the public. I’m very grateful to Hand Picked Hotels who have been really supportive in helping me live my dream of joining the Police.”

Mr Norris joined the St. Brelade-based hotel's team 18 months ago. Shaun McGachan, L’Horizon’s Hotel Manager, described him as a "valued member" of the team. "I’m sure will be a real asset to the Honorary Police team too. Honorary policing has been a part of island life for hundreds of years and integral to helping ensure that Jersey remains the wonderful place it is to both live and visit.”