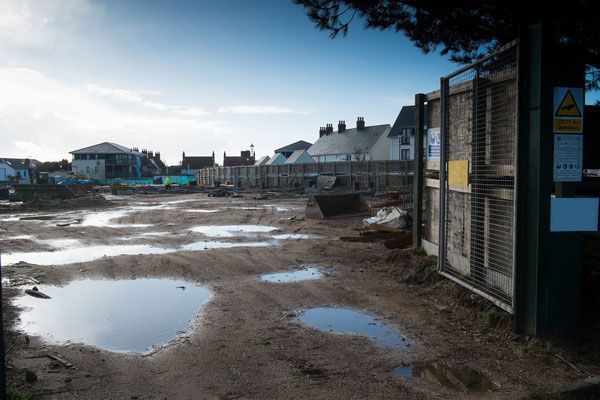 Sweeping changes to Planning rules could cut the cost of an appeal from a starting point of £20,000 to less than £600, according to the Planning department.

Environment Minister Rob Duhamel wants to reform the system to set up a new independent appeals process instead of the hugely-expensive Royal Court system that has scared off many people who don’t have thousands of pounds to pay legal fees.

Under the new system, the minister will not be involved in deciding individual development applications when they are submitted - instead, all applications would be dealt with by the current Planning Applications Panel and any appeals would be assessed by an independent inspector, who would submit a report to Deputy Duhamel who would make the final decision.

There will be fees to cover the costs of appeals under the new system, but the department say that they will be less than £600. At the moment, the starting point for the court-based appeals system is around £20,000, but some appeals have cost much more.

Deputy Duhamel said that he wanted to make sure that there was a better, easier and fairer system than the one we have at the moment.

He said: “These amendments take us a step further along the road to a more accessible, independent and merits-based appeals process.

“The  new system will not only offer people an easier route for getting a decision reviewed,  but it will provide some assurance for those involved, in what can be a very complex, contentious and sometimes stressful process, that it is impartial and independent, and that ultimately, the right decisions are being made.”

His proposals are going to the States for debate on 1 July.