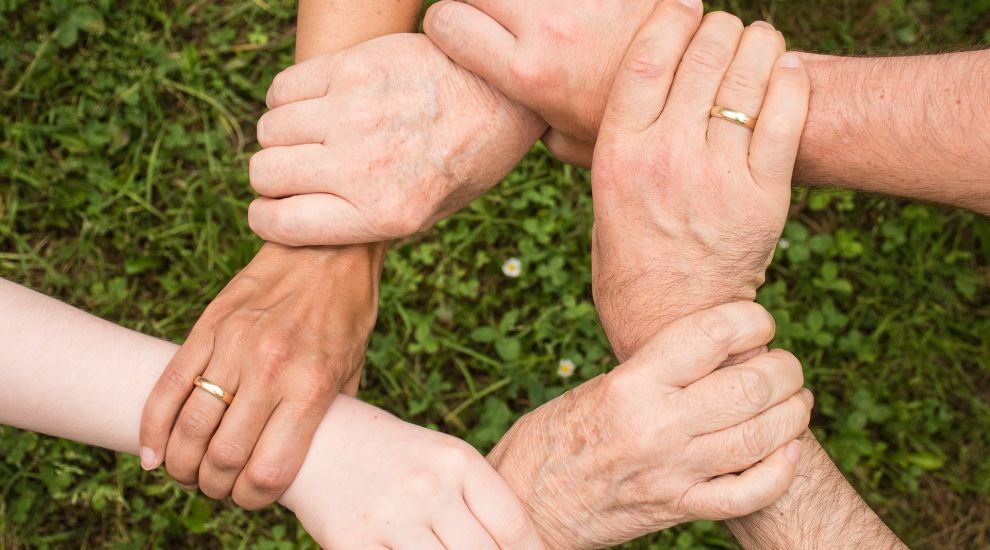 Six islanders have now completed training to be able to conduct Humanist weddings in the wake of States' approval for Humanist marriages, a soon-to be launched local group has announced.

Channel Islands Humanists, a group aimed to cater specifically for the non-religious community in Jersey and Guernsey, will officially launch at the Grand Jersey Hotel and Spa on 4 April at 19:30.

Part of Humanists UK, Channel Islands Humanists has formed a committee, with members from both bailiwicks. They say they are looking forward to supporting growing humanist ceremonies on the island, as well as having a voice in ongoing policy work, for example the current considerations around opt-out organ donation.

The launch event will be attended by Humanists UK Chief Executive Andrew Copson and Deputy Louise Doublet, Humanists UK patron, who is also joining the committee of Channel Islands.

She commented: "I’m so pleased to be a part of the new Channel Islands Humanists group. This exciting initiative has come about at a time of change, as we non-religious people increasingly feel able to speak out and identify as such, and the state is starting to recognise that, through, for example, the legal recognition of humanist marriages in Jersey and perhaps soon Guernsey. I very much look forward to taking this role forward to bring non-religious people together to develop their own views, helping people be happier and more fulfilled in the one life we have."

Humanists say they have seen "an explosion of humanist activity" in both islands in recent years. This included the States Assembly adopting a new marriage law with legal recognition for humanist marriages while Guernsey started consulting to do the same. With the Marriage Law expected to come into force later this year, eight people have already completed their training as new humanist celebrants in Jersey - six of which were islanders, the other two of whom will work in their own jurisdictions.

Humanists describe themselves as "people who shape their own lives in the here and now, because we believe it’s the only life we have. We make sense of the world through logic, reason, and evidence, and always seek to treat those around us with warmth, understanding, and respect."

Welcoming the local launch, Andrew Copson commented: "We’re delighted to see the recent growth in humanist activity in the Channel Islands and to support the launch of Channel Islands Humanists. With a very high proportion of Channel Islands residents - indeed, a majority of young adults - having no religion, the time is right for a group that works with and on behalf of this community to create a tolerant society where rational thinking and kindness prevail."

Posted by William Boyd on Apr 3rd, 2018
We already had this in the form of civil weddings but it is a manifestation of "me too" prevalent today.
To place a comment please login Login »

“Sent with love” across 400 miles and 30 years of friendship