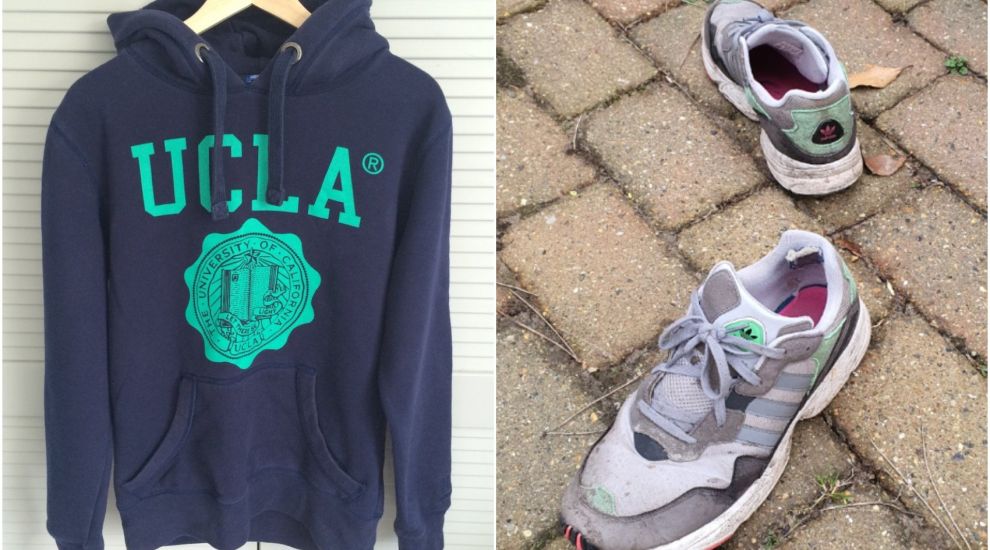 Police are asking for the public’s help in hunting down a man, who allegedly sexually assaulted a young adult male before fleeing the property they were in while barefoot and topless.

The reported assault took place in the early hours of Saturday morning (20 February) around 04:00 in the area of Maufant in St. Martin.

The suspect was described as being in his late teens or early 20s, of average build and around 5”7. Officers added that he had short brown straight hair, styled with the front pushed forward, and a narrow face with a "stubby moustache". They added that he spoke with “no particular accent”.

He was also said to have a slightly faded tattoo of around six inches across his shoulder blades, which was black and red in a shape resembling wings.

Following the alleged assault, the suspect reportedly fled the address while wearing dark black or blue joggers and  possibly carrying a white t-shirt, which he may have put on later.

Pictured: The alleged sexual assault happened at an address in the area of Maufant, St. Martin.

Police have released photos (pictured top) of a navy hooded top with a green UCLA logo on the front which the man left at the scene, as well as some well-worn Adidas trainers, and are asking if members of the public recognise them.

The alleged victim is now being supported by the team at Jersey's Sexual Assault Referral Centre, Dewberry House.

Police want to hear from anyone who may have seen the man, including taxi drivers or anyone driving who may have picked up or dropped off a man in that area between 03:00AM and 05:00AM, as well as those with CCTV or dash-cam footage of the area around that time.

“I would urge either the individual or anyone who recognises the description and clothing to make contact with police as soon as possible,” Detective Chief Inspector Craig Jackson who is overseeing the investigation said.

Anyone with more information should call Police on 612612 or 612200, or make an anonymous report via Crimestoppers’ website.

Man injured after being pushed off sea wall into tide