If justice is blind, why do you have to wear a tie in the Royal Court? 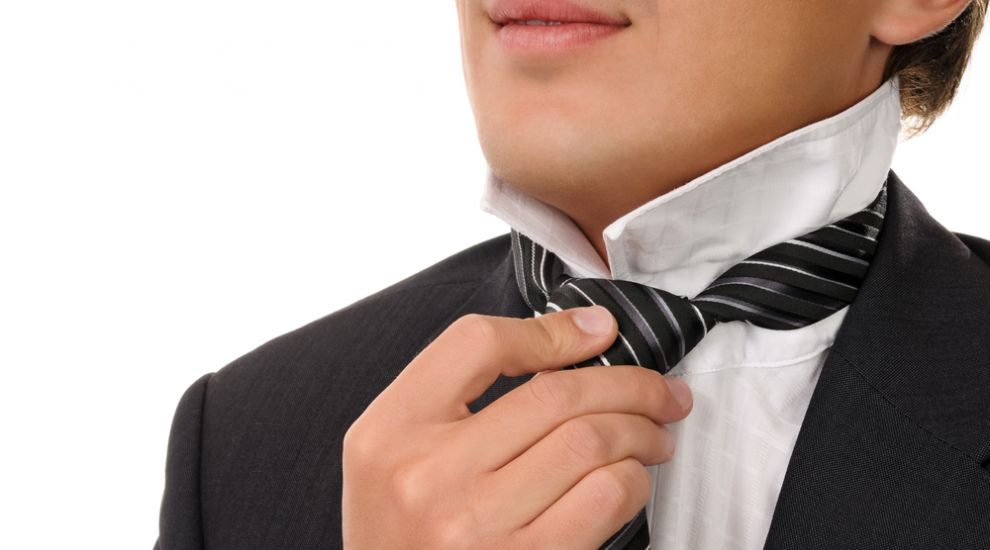 If justice is blind, why do you have to wear a tie in the Royal Court?

Court staff and lawyers have been warned that the Royal Court will refuse to process house purchases on a Friday afternoon if members of the public turn up “unsuitably attired”.

The memo from the Bailiff, Sir Michael Birt, was passed to law firms through the office of court clerks and warned that there is a dress code for the Royal Court – and that the court will refuse to pass contract if prospective new homeowners turn up without a tie and jacket (for men) or in leggings or jeans (for women).

“Jeans, leggings, tracksuit bottoms or training shoes are not allowed. Should your clients attend Court unsuitably attired, the Contract will not be passed.”

The message prompted a blog from Advocate Tim Hanson, a founding partner at law firm Hanson Renouf, who says that the tradition of passing property contracts in the Royal Court on a Friday afternoon clogs up the court and adds extra expense to the already high costs of buying a home. He says it’s time to ask whether it can still be justified.

In the blog which can be viewed here, Advocate Hanson wrote that former Bailiff Sir Philip Bailhache had once refused to pass a contract until one of the contracting parties had put on a tie.

The question of passing contracts – and possibly even Royal Court dress codes – is likely to be the subject of debate in the ongoing reviews of access to justice and Royal Court procedures, but no changes are likely in the near future. In the meantime, probably best to wear a tie…