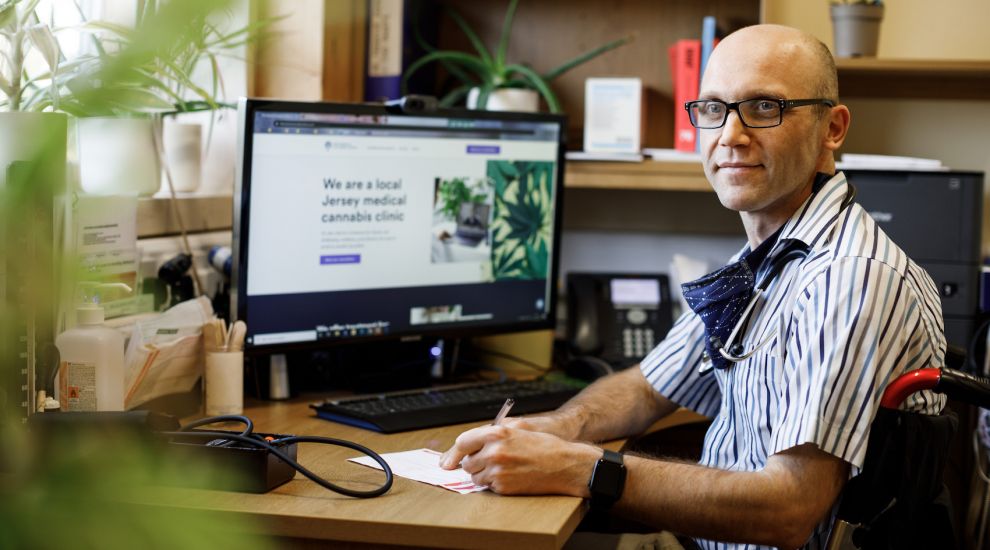 Islanders suffering from pain syndromes and anxiety have rushed to a new clinic which prescribes medicinal cannabis, providing “an alternative route that does not require breaking the law."

To access the clinic, islanders contact the TMCC headquarters in London to get an appointment with one of the doctors.

Within a week of the appointment, the doctors have a discussion about what is the most appropriate treatment to prescribe and send the details to Reid’s Pharmacy, who then contact the patient directly.

Dr Mark Wilbourn – who is one of the GPs offering consultations along with Dr Sheila Richards and Dr Charlotte Cocks – says the clinic has been “incredibly busy” since opening its doors.

His weekly sessions, during which he sees up to eight patients, have been full each time. 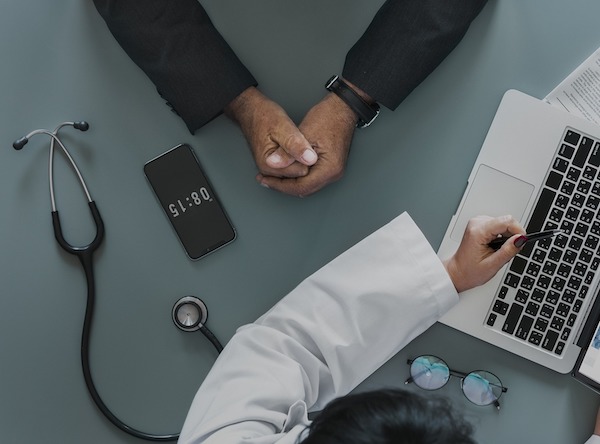 Pictured: Dr Wilbourn said his weekly sessions, during which he sees up to eight patients, have been full each time.

“There are enormous numbers of patients out there with various pain syndromes and anxiety which they ‘ve been self-medicating with street cannabis for years and years; and now there’s an alternative route that does not require breaking the law,” he told Express.

“There’s been a backlog of people waiting for the clinic to open because the previous mechanics of sending over the right cannabis for each patient has been really time-consuming, so patients had to wait for a couple of months to get what the doctors feel they need, if they’ve been seen remotely from one of the English clinics.”

Dr Wilbourn says none of his patients, who have experienced a mixture of back pain, pain syndromes and anxiety, have complained about the treatment not working.

“I have seen a mixture of people who are coming for the first time and people who are follow-ups from having it before, and virtually everybody has tried the street cannabis before they come to the clinic, and so they already know it works,” he explained.

"Those people who are follow-ups have experienced benefits form what they have had from the clinic so they’re back for more. So far, assuming all my colleagues are having the same experience, no one said that doesn’t work I am not doing it anymore.” 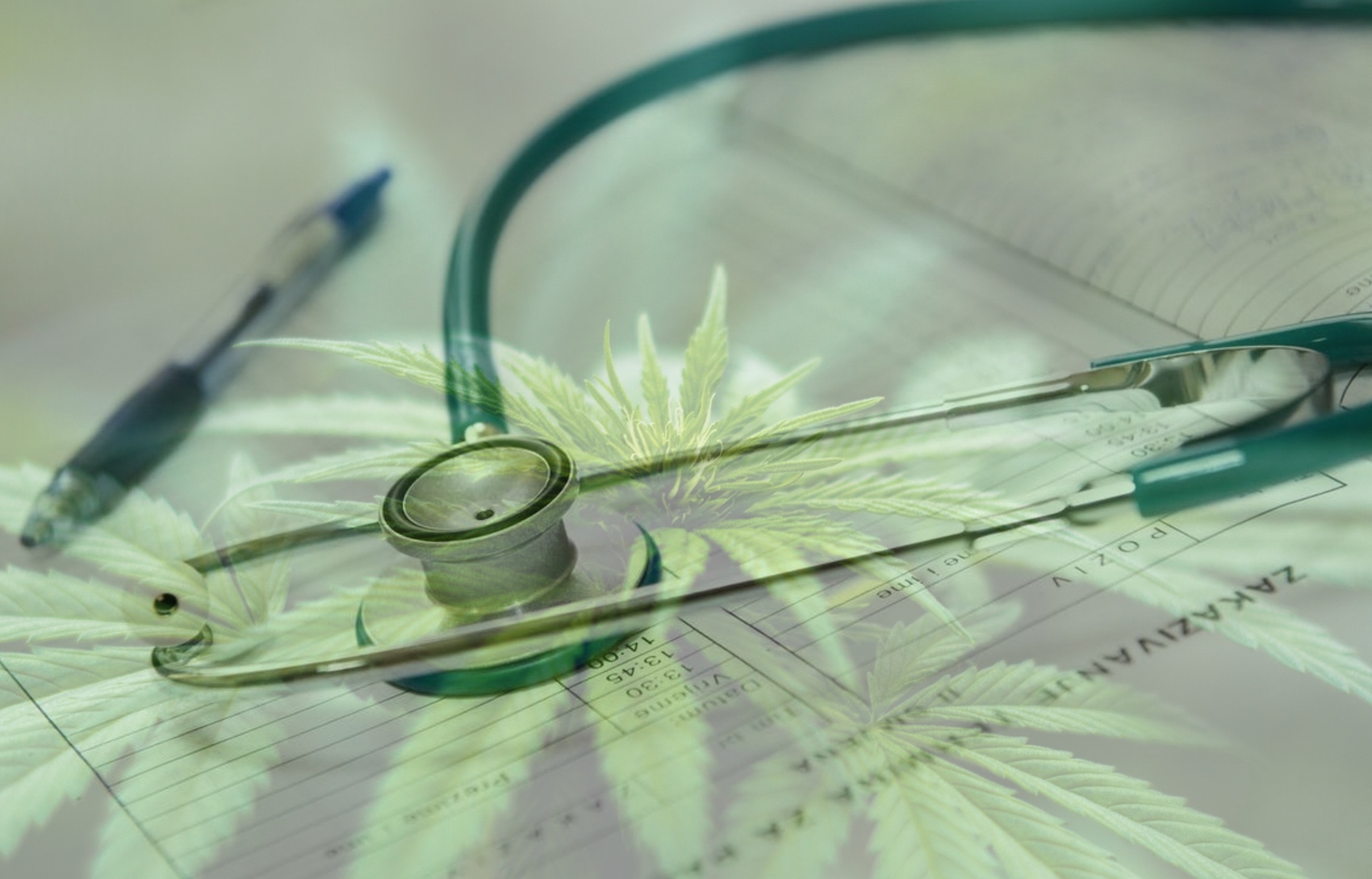 Pictured: Dr Wilbourn says the clinic can't become "much more popular than it already is".

For the general practitioner, joining the cannabis clinic when the “opportunity fell in our lap” was a no-brainer. While he admits he was “a bit ignorant” about medicinal cannabis at the beginning of his medical career, it all changed when he met a patient with rheumatoid arthritis as a medical student over 20 years ago.

“[The patient] had tried at that point the latest and greatest medical treatment which was gold injections and unfortunately his kidneys had started to fail because of the gold injections so they had to stop it. The GP said his rheumatoid arthritis had got really bad and then he suddenly went into remission and he couldn’t explain what it was.

“A group of us medical students went out to this man’s home to talk about his experiences of living with illness and after about 20 minutes he said ‘actually I’m pretty much better and this is why’ and led us out to his greenhouse which was full of cannabis plants that he was growing himself. It transformed his life.

“I have always had this preconception that cannabis is an effective treatment because I have seen it work.”

While some doctors do not believe in the benefits of medicinal cannabis, Dr Wilbourn thinks it’s simply because they haven’t had “the exposure to it."

“A bit like hyperbaric oxygen they believe it’s all a load of nonsense,” he said.

He however believes this type of treatment will become more widely available soon.

“I don’t think the clinic can become much more popular than it already is,” he said. “There are more patients than we can deal with at the moment and I can’t see that changing.

“I imagine medicinal cannabis going on for a very long time. I think eventually it might become a treatment which is more mainstream so all doctors learn about it and are all prescribing it."