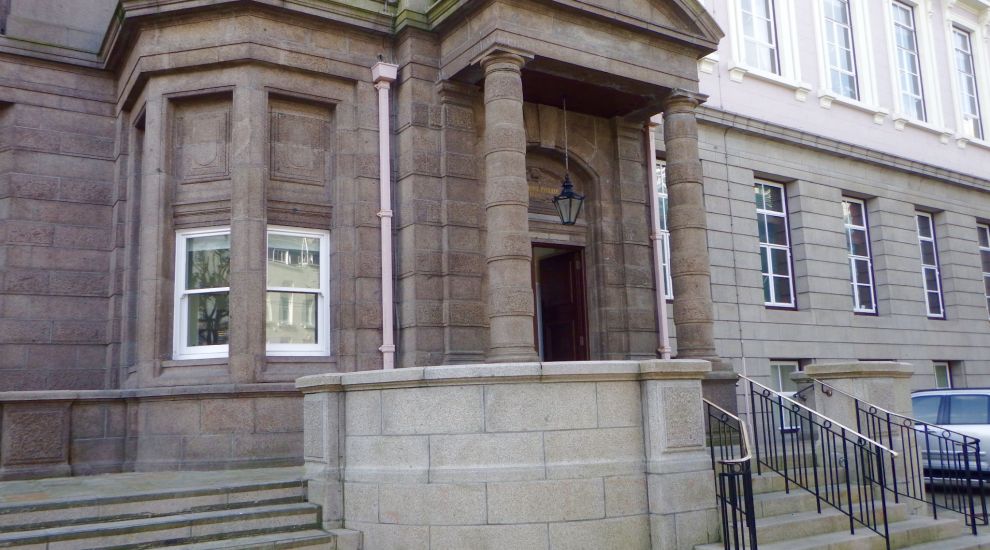 A 25-year-old Jerseyman who was charged with six counts of indecent assault has had the case against him dropped.

This morning the prosecution told the Royal Court it had decided not to go ahead with the case against John Ross Le Corre because of insufficient evidence.

Girl 'may have been told to lie’, man accused of indecent assault claims