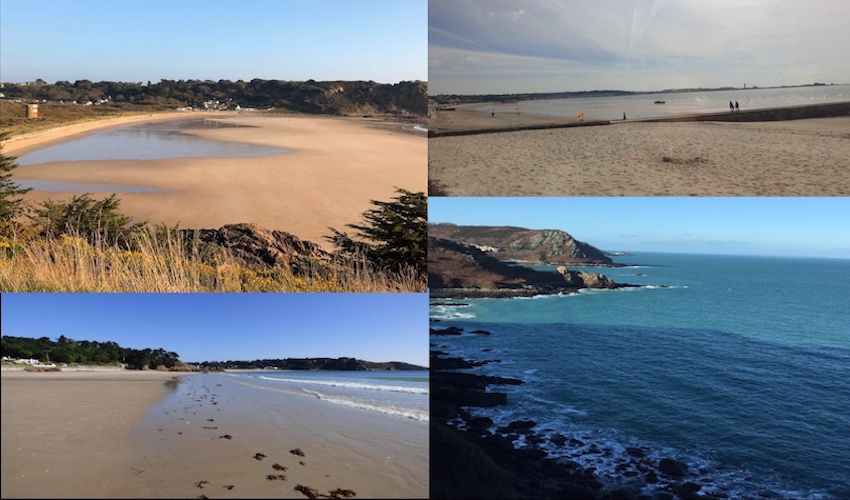 Last year’s Jersey Coastguard and VTS annual report shone a light on the safety of our beaches.

As we were out on the beaches enjoying the sun, jersey coastguards co-ordinated 170 search and rescue incidents which was a 12% reduction on in comparison to 2018. Some of the incidents included being cut off by the tide and concern for a person’s welfare.

During the month of August, there were 121 beach lifeguard incidents and 38 alone at Plemont, just behind was st Brelade with 33 incidents. These two beaches seem to have been the most dangerous as through the summer months they had some of the highest numbers of incidents. Ouens Base made it onto the top three with 19 incidents in July. 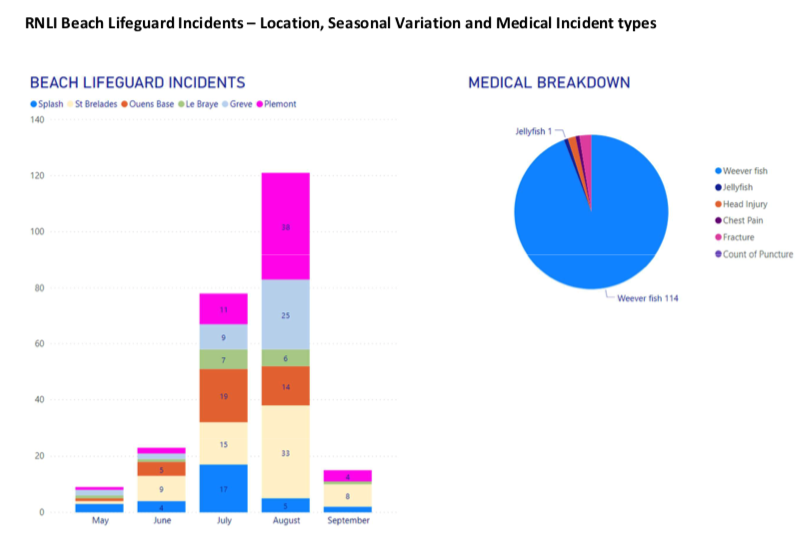 You may not think much of a 15cm long weever fish, however these little fishes were the leading cause of medical lifeguard incident. There was 114 of these incidents compared to only one jellyfish sting. Some others incidents included: rip currents with 30 incidents and surf and body boarding with 11. however, some more amusing incidents included: walking, tripping upstairs, alcohol and speeding each, fortunately, having one or two incidents. 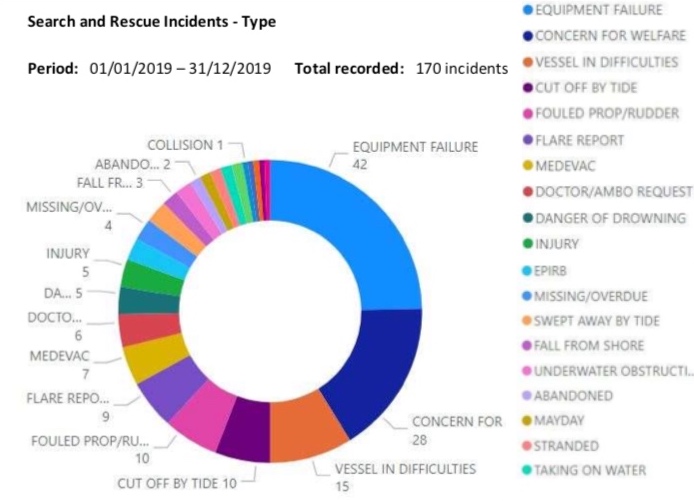 To combat the number of these incidents, Jersey Coastguard officers have taken to the younger generation, by coming into schools and delivering sea safety programmes. In total 4,526 primary and secondary school children received beach safety and 999 call presentations. Similar projects, aimed at the older generation, like ‘pop up’ stalls in key locations, offered information regarding safety equipment and training. With this, a separate “ advice on-board” scheme offered a chance to have an informal chat about safety. Jersey Coastguards wrote the schemes have been “successful and, in several cases, [has] led to some owners replacing key items as they have been found to be un-serviceable, potentially saving them from finding out when they need them most!”.

Masks4All: Needleworkers get sewing for the community