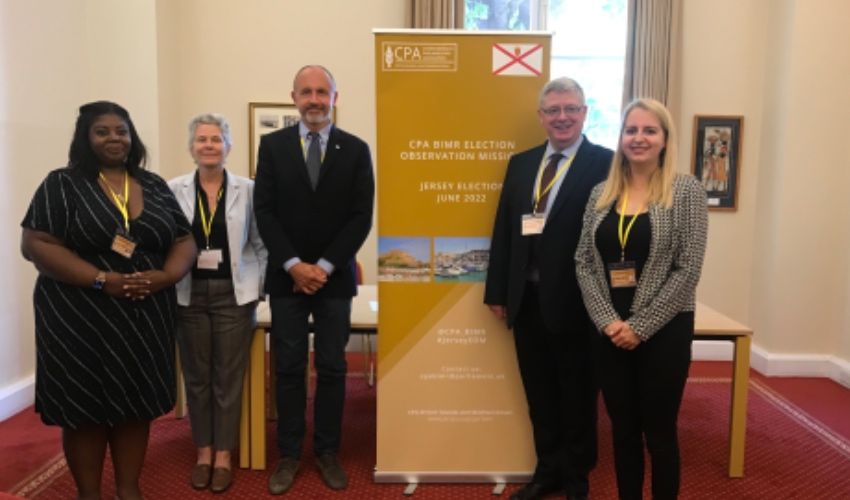 A team of international observers, including representatives from Kenya, the Cayman Islands and the Isle of Man, has arrived in Jersey to observe Wednesday’s election.

The group, which is part of the Commonwealth Parliamentary Association British Islands and Mediterranean Region, has been invited by the States Assembly to assess the new electoral process.

The observers will judge the election against international standards, commitments and obligations as well as domestic laws.

Also, if, for example, the turnout is low – a feature of Jersey elections in the modern age – the observers can make recommendations in its preliminary and final reports. 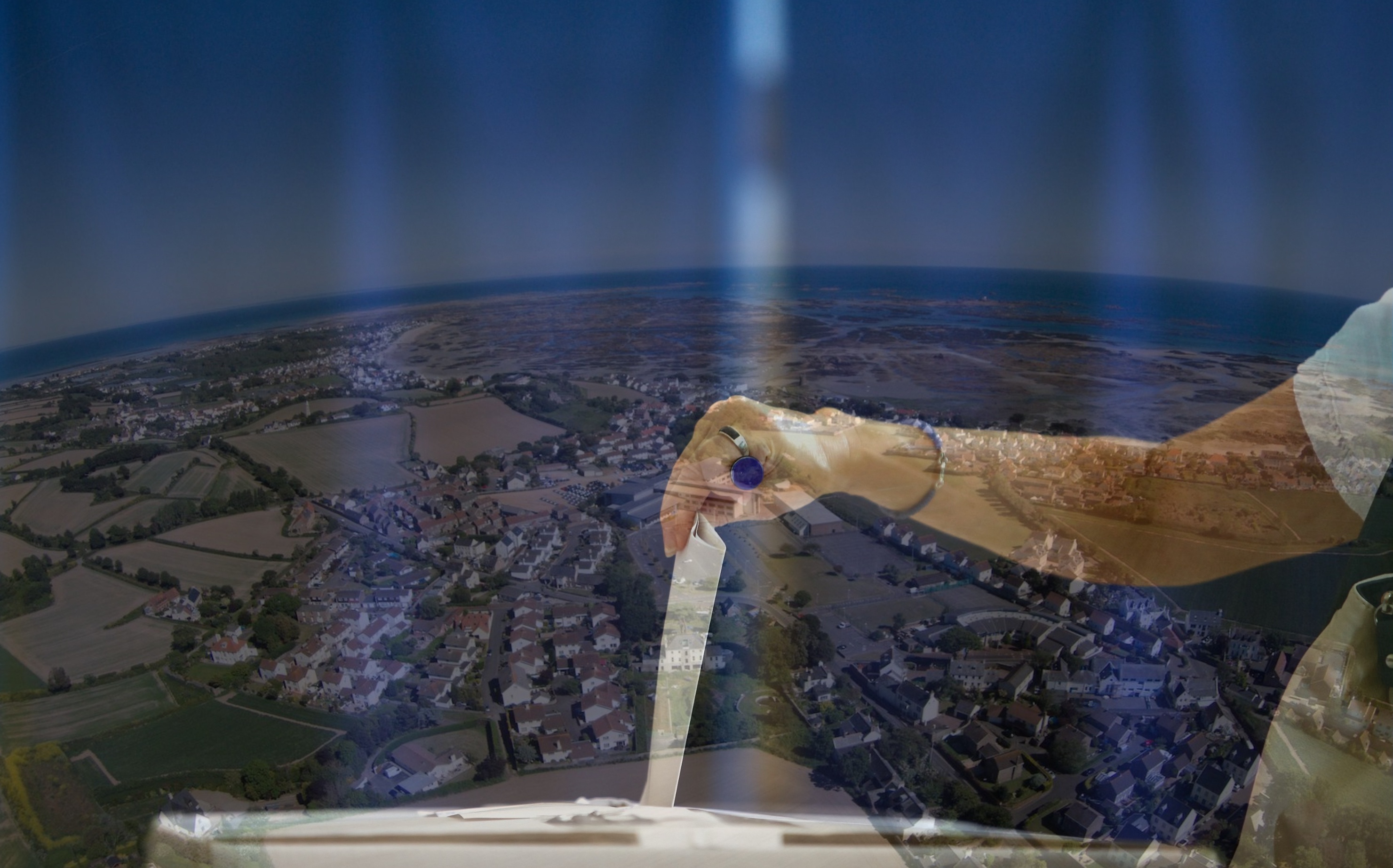 Pictured: The observers' role is to keep an eye on Jersey's new election process and produce a report with recommendations on areas such as turnout.

Although the mission includes elected representatives, and is headed by Martin Whitfield, a Member of the Scottish Parliament and former MP, it also includes electoral, constitutional and legal experts.

Mr Whitfield said: “The team is delighted to be invited back to Jersey to observe the upcoming election and we look forward to reviewing recent electoral changes.

“We believe that this independent and impartial mission will promote democracy, rule of law and human rights in Jersey.”

Posted by Private Individual on Jun 19th, 2022
Perhaps they can put a stop to all the uncontested elections for constables.
Posted by Jon Jon on Jun 19th, 2022
Interesting what the turnout will be,my guess lower than before!
To place a comment please login Login »