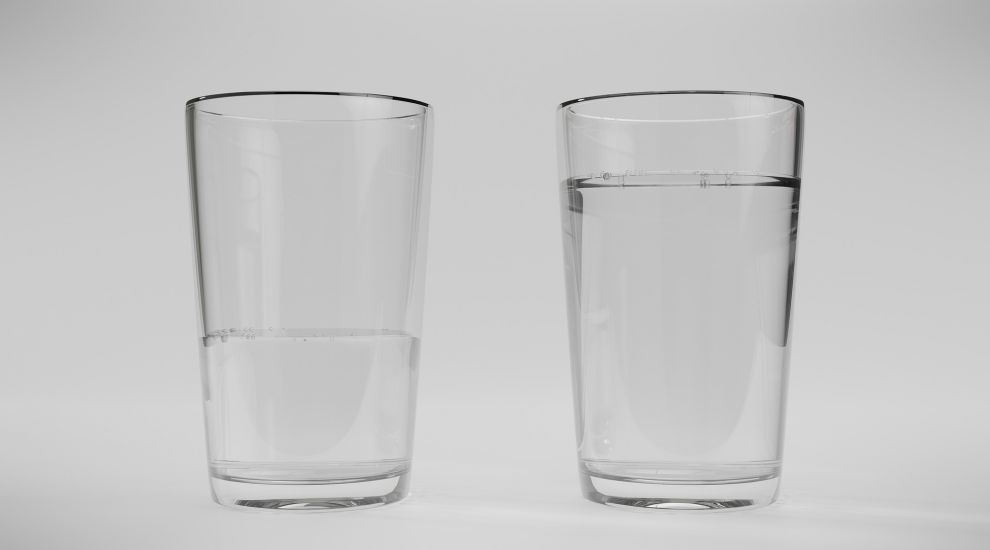 Despite border testing and a low number of cases, islanders still appear to be more pessimistic about life after covid than the UK.

A third of islanders think it will take more than a year before life returns to normal after the covid-19 pandemic.

That’s a higher proportion than the UK, where a quarter of people believe it will take more than 12 months, despite the island having far fewer cases per head of population.

This disparity in perception is one of the statistics included in this year’s Jersey Opinions and Lifestyle Survey, which was published this week and focuses on the pandemic and its impact.

The survey, which 2,050 people completed in June and July, also reveals the impact that covid-19 has had on our mental health. 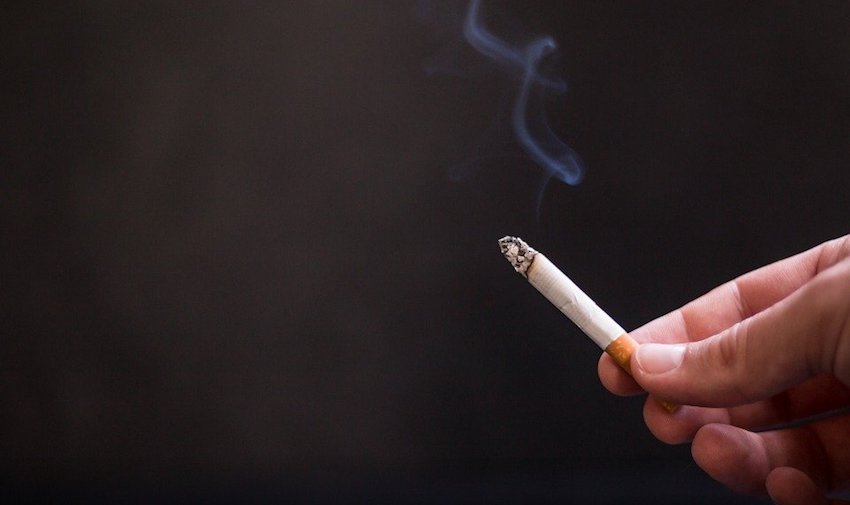 Pictured: Almost 40% of smokers are now smoking more than before the pandemic, presenting a challenge to the Government's Public Health team.

Despite a greater proportion of younger people feeling anxious, the survey also shows greater earning optimism among the young: 29% of 16-34-year-olds expect their household finances to improve over the next year compared to 17% in the 55-64 age bracket.

Conversely, 22% of the younger group think their financial situation will get worse compared to 30% of the older bracket.

And while 44% of those aged 16-34 think that their life is worse since the pandemic, that rises to 55% for the 55-64 bracket, and 58% for those aged 65+. A quarter of the younger bracket think their life has actually improved, compared to just 5% among pensioners.

Other key findings of the survey include: