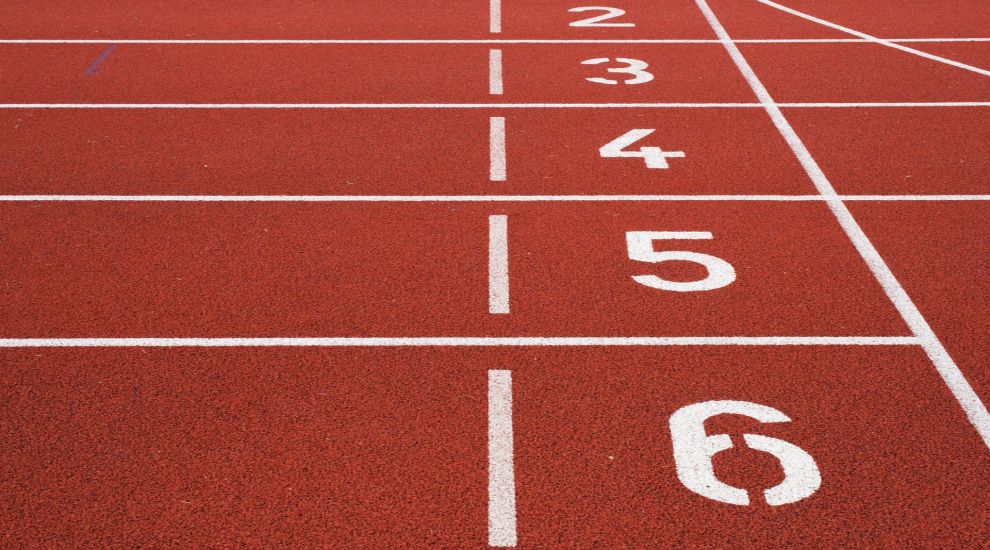 Six more islanders have been selected to represent Jersey in the upcoming Commonwealth Games this year, including Britain's current under-15 champion for table tennis.

The Commonwealth Games, an international sporting event for members of the Commonwealth, will be taking place this year in Birmingham from 28 July to 8 August 2022.

Joining the cycling team are Emily Birdsong and Lisa Mansell. They will be racing in the women's mountain bike cross country.

Since the pandemic, both women have gained their elite licences after having an excellent series of races.

Katelyn Ridgway, who is currently studying at Oxford University, will run the marathon in Birmingham following her performance in the London event in 2021. 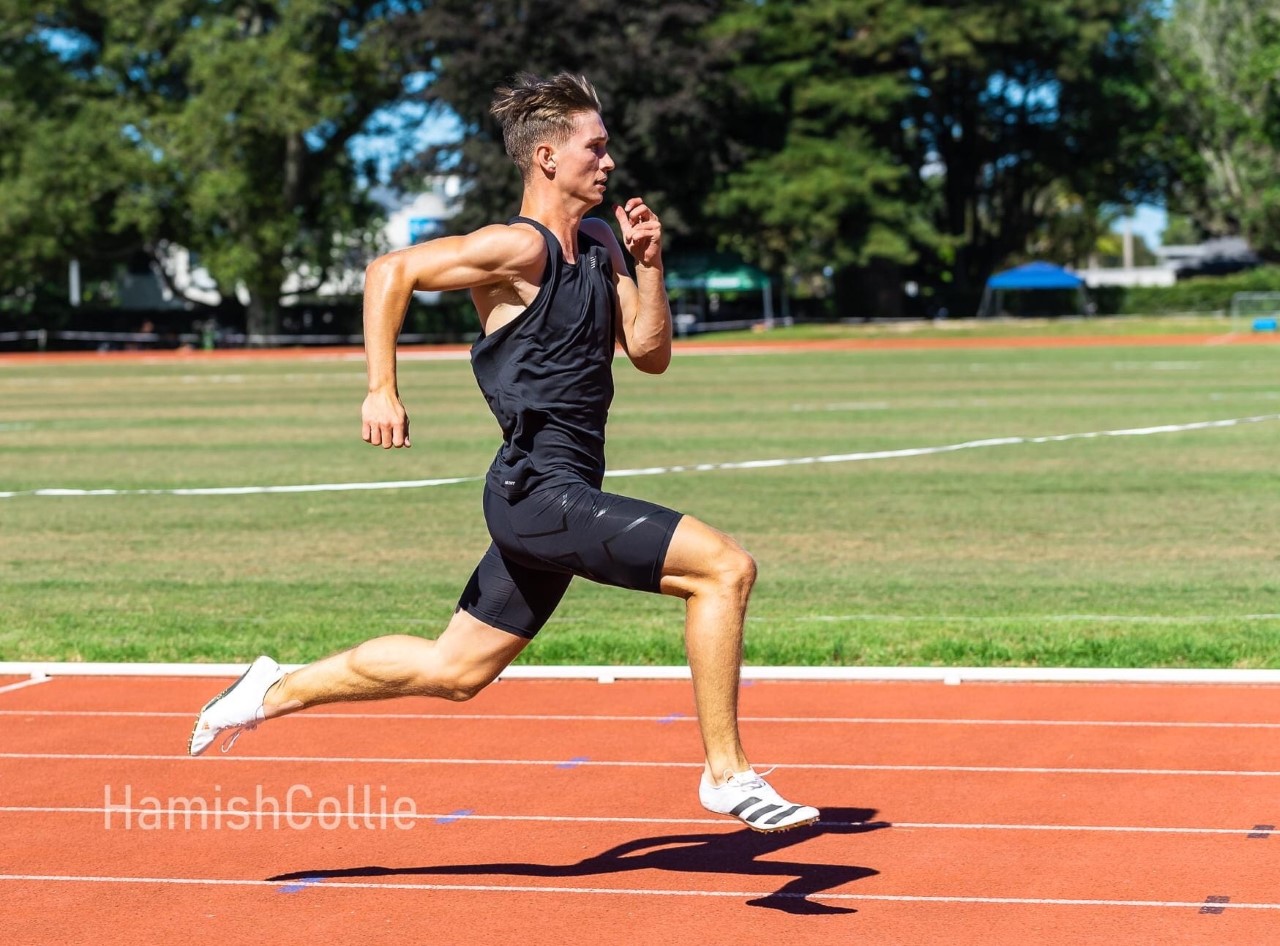 Pictured: Zachary Saunders will be competing in the 100m and 200m track event representing Jersey.

The fourth addition to the team is Zachary Saunders. Mr Saunders will be running the 100m and 200m track events.

Continuum Pathway performance manager, Paul du Feu, said: “These four additions are exciting for everyone working with the pathway athletes.

“We’d like to congratulation Emily, Lisa, Katelyn and Zachary on their selection for the Birmingham Games and look forward to seeing them perform on the international stage proudly representing our Island.

“The Games is now just a few months away, but the Validation Group still have a number of decisions to make. In boxing and judo, for instance, there are some key events later this month and the panel deferred their decisions on athletes in these sports so that performances in those upcoming events can be taken into consideration.”

Hannah Silcock will compete in the women's singles, whilst Jordan Wykes will play in the men's singles event. 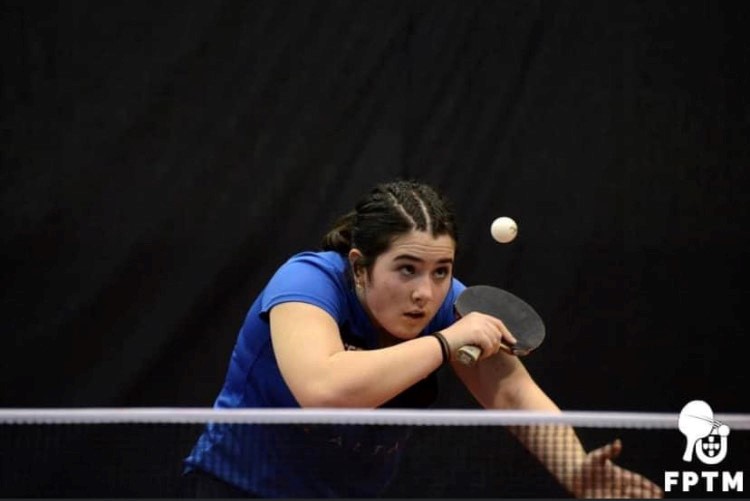 Miss Silcock (14) started playing table tennis when she was seven years old and trains for 14 hours a week.

Having signed up for the "Girls for Gold" initiative, she has since won three gold medals at the recent British and Irish Home Nations International and claimed the title for being the current British Under 15 champion.

Her school said it was "immensely proud" of her, adding: "We will all be supporting Hannah this summer."

Mr Wykes has trained and played in Sweden, Denmark and France. He is currently based with Archway Table Tennis in Peterborough, under the guidance of former England number one Denis Neale.

President of the Commonwealth Games Association of Jersey, Paul du Feu, said: “We were pleased to get official confirmation through that Hannah and Jordan had been allocated places in the singles events.

"I’m sure they with both represent Jersey proudly and we wish them well in their preparations over the next few months ahead of a really exciting summer.

"Both Mr Wykes and Miss Silcock have been competing at a high level across the UK and Europe and have earned their place in Jersey’s Commonwealth Games team.

"The Association is really proud of the development of Jersey table tennis in recent years."

The Jersey Team confirmed so far...