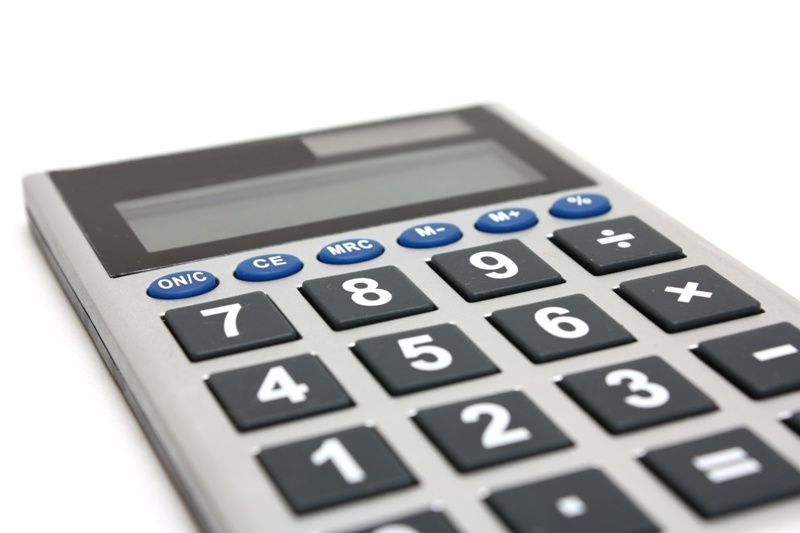 The Isle of Man’s Treasury Minister has said their economy is now bigger than Jersey’s – but it looks like he might have his sums wrong.

Former banker Eddie Teare told politicians in the island during yesterday's Budget speech that their economy was now the biggest of all of the Crown Dependencies, citing figures for 2011/12 which he said showed the Isle of Man’s GDP at £3.8 billion, compared to £3.6 billion for Jersey.

"Our economy is for the first time ever the largest of the Crown Dependencies,” he told members of the Isle of Man’s parliament in his speech yesterday.

But on closer inspection it appears that Mr Teare might have his figures wrong. The main figure he quoted for Jersey is not a straight GDP comparison, but the GVA figure – which measures economic performance in a different way.

In fact, both islands use a separate measure called GNI – or Gross National Income. And by that measure, Jersey is actually £3.2 million ahead of the Isle of Man (our figure is £3.96 billion compared to their £3.956 billion). But the GNI figure is a dodgy one to use for financial services centres because it takes money flowing into and out of a country into account.

In his third Budget speech, Mr Teare said that unemployment was lower in the Isle of Man, and that they had achieved a top compliance rating from the OECD Global Forum that neither Jersey nor Guernsey had reached.

Speaking about the Isle of Man’s unemployment figures, he said: “The diverse nature of our economy has protected us from larger increases, especially in financial services, where banks and other institutions have been cutting back on staff globally.

“We are winning more of these restructuring decisions than we are losing: for example the scale of job losses and unemployment in Jersey is higher than here, with comparable unemployment figures 50 per cent higher.”

The Isle of Man is around four-times the size of Jersey, but has a population of about 15,000 fewer people.

Under 50% of islanders in survey agreed with covid strategy