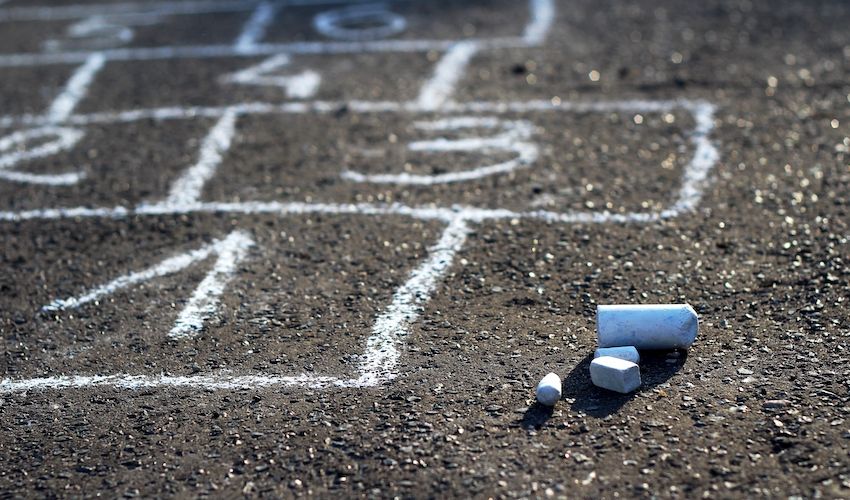 Year 9 in Le Rocquier was also sent home after a student was confirmed as having the virus.

Since the confirmation of those cases earlier today, a De La Salle primary school pupil has since tested positive. Their class bubble has been asked to stay home tomorrow to allow the track and trace process to take place.

A year group from Haute Vallée has also been asked to remain home tomorrow for track and trace purposes due to a student testing positive.

All students that have tested positive are currently isolating with their households in line with public health guidance.