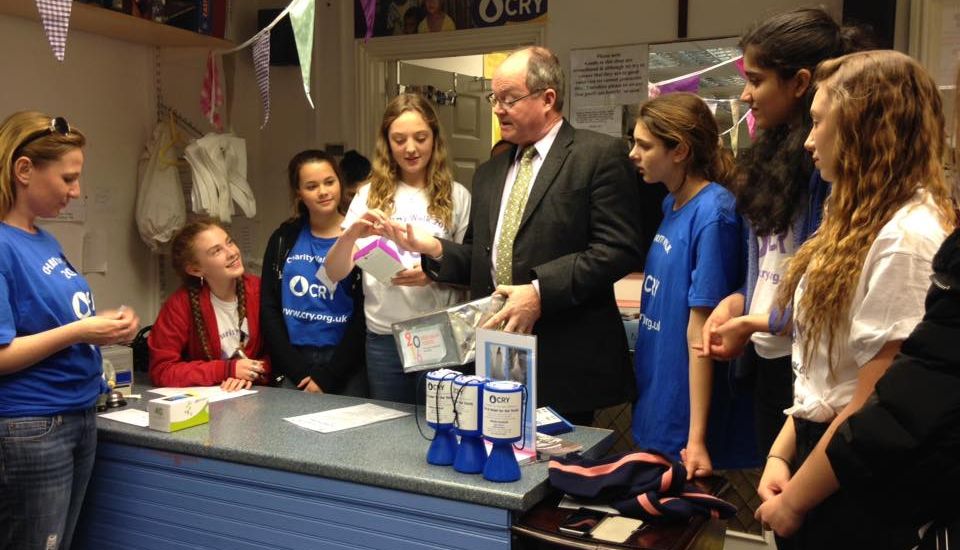 Secondary school students are getting a taste of the business world as they take part in the Apprentice Challenge with CRY Jersey this weekend.

The charity are kicking of their Apprentice Challenge today by handing their shop over to year 9 students from Le Rocquier.

Students from Le Rocquier will run the New Street shop and aim to raise as much money as possible for the charity. They will be competing against Les Quennevais school whose students will take over the shop on Saturday 29 April.

Cry Jersey says the challenge aims to develop students’ skills in a number of areas, including planning, organisation, creativity, teamwork and motivating others, whilst also raising funds for the charity. 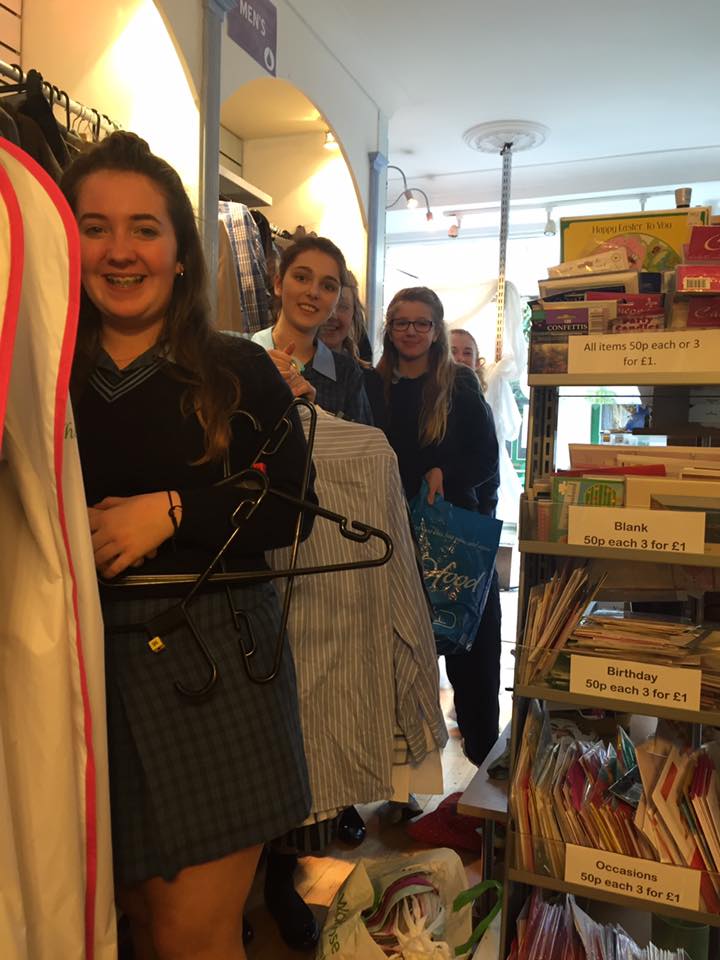 As part of the challenge, students will source their own stock from donations from fellow students, family and friends, set their own prices and design their own window displays, carrying out their own marketing campaigns in order to raise as much money as possible for the charity.

Jane Allchin, General Manager at Cry Jersey said: " Last year we were absolutely amazed by the enthusiasm of the students that took part and by the huge amount of money they raised, nearly £3000, which goes a really long way to helping the children we support.”

“This year we are again hoping for great things from both Le Rocquier and Les Quennevais. Both teams are very keen and have some fantastic fund raising ideas and have collected a lot of stock to sell in the shops, please come down and support them." 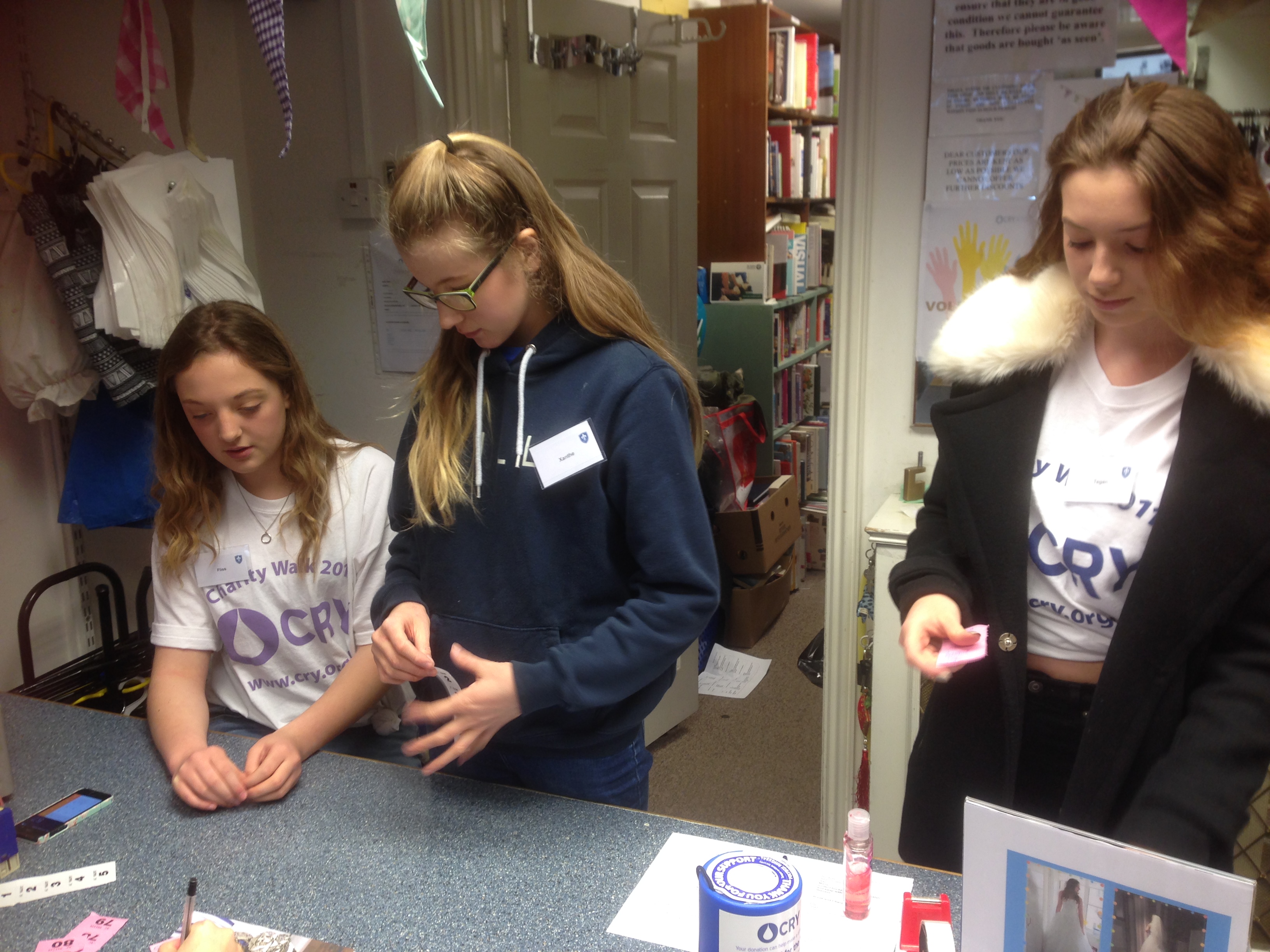 In the style of the television show, The Apprentice, there will be a Boardroom Finale at the Pomme d’Or Hotel on Saturday 20th of May, where Chief Minister, Ian Gorst, will play the role of Lord Sugar and award a prize to the winning team.

The losing team will retire to a nearby café for a debrief, although on this occasion no one will be fired.