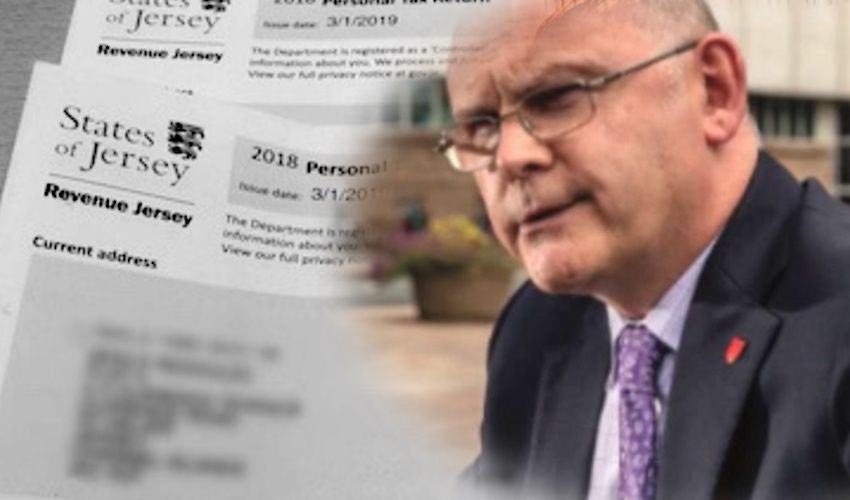 Jersey’s Comptroller for Taxes has hit back at social media commenters claiming that the department’s new system got their taxes wrong, instead saying they might be confused by the new assessments’ layout.

In a statement aiming to “clarify the facts” following a spate of criticism levelled at Revenue Jersey online, Richard Summersgill confirmed that the IT system “is calculating taxes correctly”, despite suffering “a number of glitches when it was rolled out”.

Citing the possible reasons islanders may have believed their assessments to be wrong, he explained: “The new printed assessments generated by the new system are different to, and more detailed than, what Islanders are used to, and can be confusing.

“We are working to improve them so they are clearer and easier to understand.”

Mr Summersgill also signalled that some of the responsibility could lie with employers, noting that some data sent to Revenue Jersey contained “errors” which were only now being picked up by the new system.

Pictured: The Comptroller suggested that some employers had made mistakes in the ITIS information submitted to Revenue Jersey.

He said such examples included:

The Comptroller also took the opportunity to apologise for the delays in completing the 2018 tax assessments, acknowledging that islanders had received a “poor level of service”, with long waiting times to speak to advisers both in person and over the phone.

“Staffing levels and the implementation of the new system have had knock-on effects on our service, but we are doing everything we can to complete the 2018 assessments and get service levels back up to the standards that Islanders expect,” Mr Summersgill said.

Nonetheless, he pledged that online filing – due to be launched next week – would resolve many of the problems Revenue Jersey had been experiencing.

“The launch of online filing later this month will significantly reduce the number of manual assessments we need to do, which will also help to improve services.

“I urge people to file online this year if they can.”

Posted by John Storey on Jan 19th, 2020
Yes he certainly has got that right. It’s not well thought out , they are sending out estimated bills rather than on actual final amounts and without the intention of doing so thereby making it impossible to know what the actual final taxable amount owing is. Very confusing paying tax on 2018 and LTC for 2019 and 2020 as far as I can gather
Posted by John Storey on Jan 19th, 2020
There’s something fundamentally wrong with the system when so many people find it confusing, even making an appointment at the Tax office to discuss your returns is a nightmare,
To place a comment please login Login »