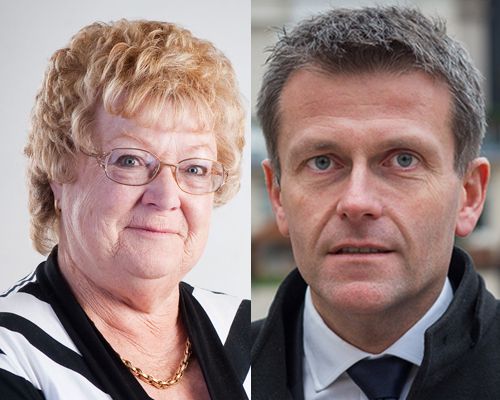 Ten days after the votes were counted and sealed, the Jersey Election of 2014 is back on!

Officials have agreed to a request for a recount by Sarah Ferguson, who missed out on a States seat by just 262 votes.

The recount will now take place on Saturday, and all of the votes cast in the Senatorial election will be checked again to make sure that the result is right.

The law says that if the margin is less than 1% of the total votes, then a candidate is entitled to ask for a recount.

Mrs Ferguson finished in ninth place in the Senatorial election on Wednesday, narrowly behind Treasury Minister Philip Ozouf. Normally, there are just six seats in a Senatorial election, but this year there were eight because the States are shifting to a General Election where every States Member is up for election on the same day.

Ferguson and Ozouf were tied closely throughout last week’s Senatorial race, and finished with 9,800 and 10,062 votes. That margin of 262 votes was the difference between success and failure, and a seat in the States and a £46,600 per year job for the next three and a half years.