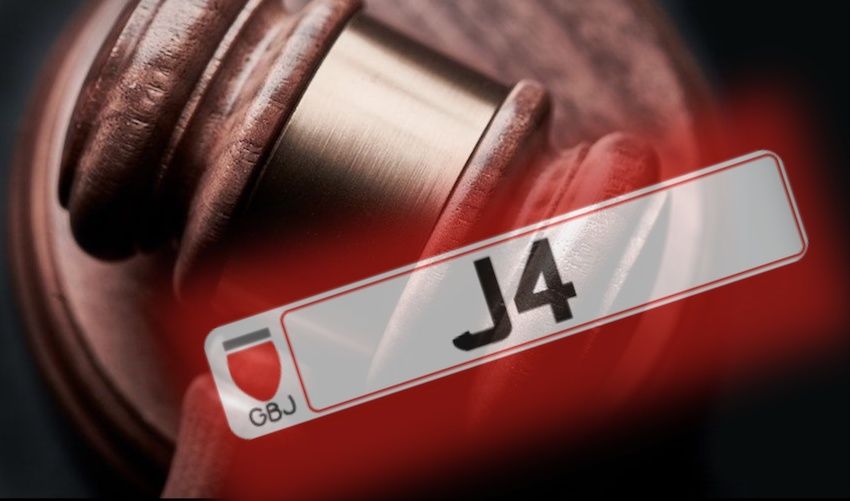 The Lieutenant Governor's J4 registration number is going under the hammer this time next week, with islanders invited to attend the auction or bid online.

The number plate will be sold to the highest bidder at the Driver and Vehicle Standards’ auction of unusual registrations taking place next Saturday 26 September.

More than 50 other unusual registration numbers, which include four-digit J numbers and low JSY numbers, will be auctioned at the same time.

The Minister for Infrastructure, Deputy Kevin Lewis, said that DVS auctions are an important source of revenue for the government’s smaller transport-related projects.

Some of the proceeds of the sale of the number plate will be used to buy an electric vehicle to replace the current diesel car.

Part of the proceeds from this sale will be used to purchase an electric vehicle for Government house. 1/3

Deputy Kevin Lewis said: ““We are grateful to the Lieutenant-Governor for offering J4. It signifies that we are all committed to working more efficiently and that Government House is supporting the island in achieving our objective of becoming carbon neutral.

“Over the next ten years, all islanders will be changing from petrol and diesel cars to lower-emission hybrid vehicles if we are to successfully respond to the declared climate emergency.”

The auction will be held on Saturday 26 September from 10.30 at Glencoe.