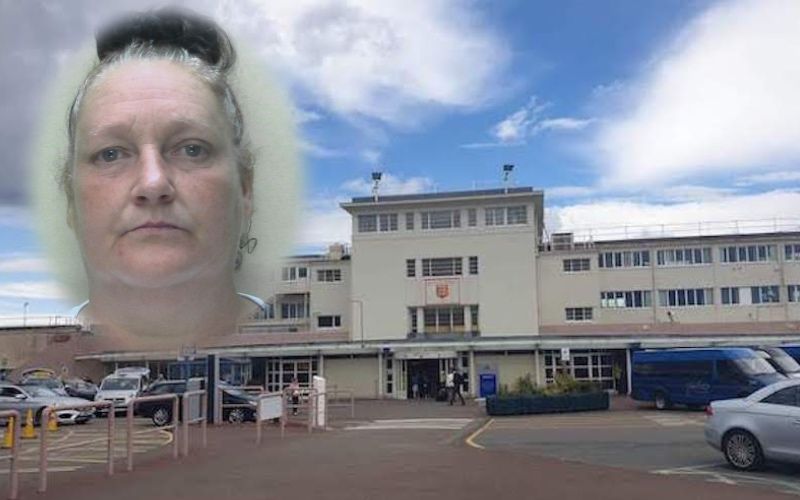 A woman who agreed to smuggle drugs into Jersey after attending her brother’s funeral has been jailed for four-and-a-half years.

Kelly Jane Robertson (45) was stopped soon after she arrived off an EasyJet flight from Liverpool on 8 August last year.

She immediately admitted that she was concealing drugs internally, and later removed three Kinder Eggs, which were wrapped in a condom.

In total, the eggs contained 70g of cocaine, with a street value of up to £9,100 if it had been bulked up before selling, and a small amount of cannabis.

Solicitor-General Matthew Jowitt, prosecuting, told the Royal Court that Robertson had concealed the drugs at Liverpool Airport before going through security. 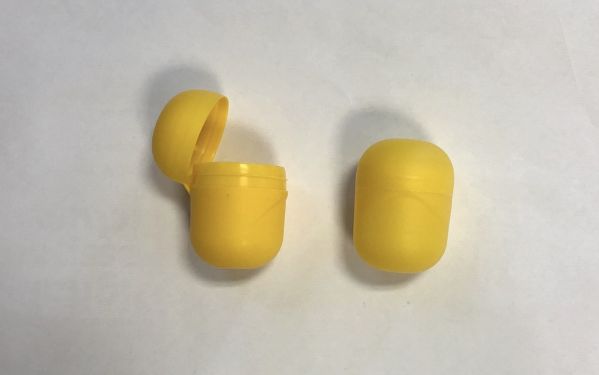 Defending Robertson, Advocate James Bell said that his client had agreed to courier the drugs at a “particular low ebb” of her life, following the death of her brother in Jersey in March last year.

“She deeply regrets that,” he said. “She was instructed to meet a man in Jersey who would have paid her for the drugs. It was not a sophisticated venture at all."

Handing down the sentence, Commissioner Sir William Bailhache - sitting with Jurats Ramsden, Pitman and Austin-Vautier - told Robertson: “You were attending your brother’s funeral and were asked to bring in drugs for a financial reward of £3,500.

“You will know from your own difficulties with drugs and alcohol, what a pernicious trade this is.

“The Court’s approach is deliberately to keep drugs out of the island to protect our community; it is why we have a more rigorous regime than the UK.

“We have also looked at your mitigation, including character references that speak well of you, your mental health issues, your remorse and the fact that this is your first trafficking offence.

“But, to be clear, you made a very, very bad decision and the result will be a lengthy custodial sentence. We hope that you take advantage of positive signs that we have read and heard while you are in prison.”