Jason Butler: This is my idea of paradise. 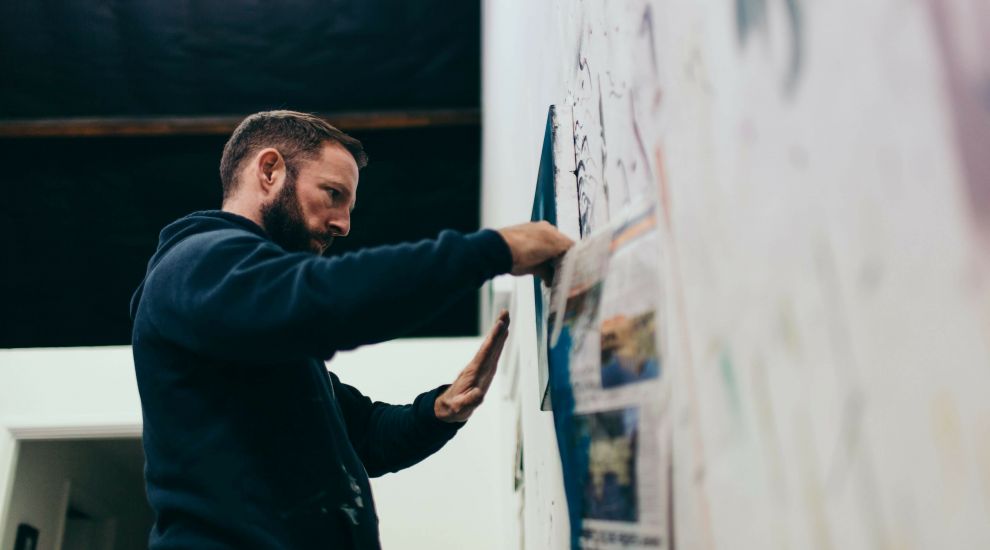 Jason Butler: This is my idea of paradise.

If it hadn't been for his arts teacher, Jason Butler's life might have turned out differently. But after over 20 years with a paintbrush in his hand, he wouldn't have it any other way.

Nestled under the roof of one of the granite-fronted Commercial Buildings, Jason Butler’s studio is full of light, even on a dull and rainy April afternoon.

On one wall hang the paintings he is currently working on, while the opposite wall is covered with canvas facing inwards. “I always have 20 to 50 paintings on the go,” he explains. “I might not look at them for months and then go back to them.

When I look at them again, I am seeing them like somebody else would. I keep working on them until they don’t irritate me anymore. You have to get out of your own way when painting. Don’t let your ego get involved and don’t get too attached.”

While he has been hiding himself away for the past two years to work on a new body of work, which he says will be “as much as abstract as figurative,” Jason Butler has been on the arts scene for over 20 years. 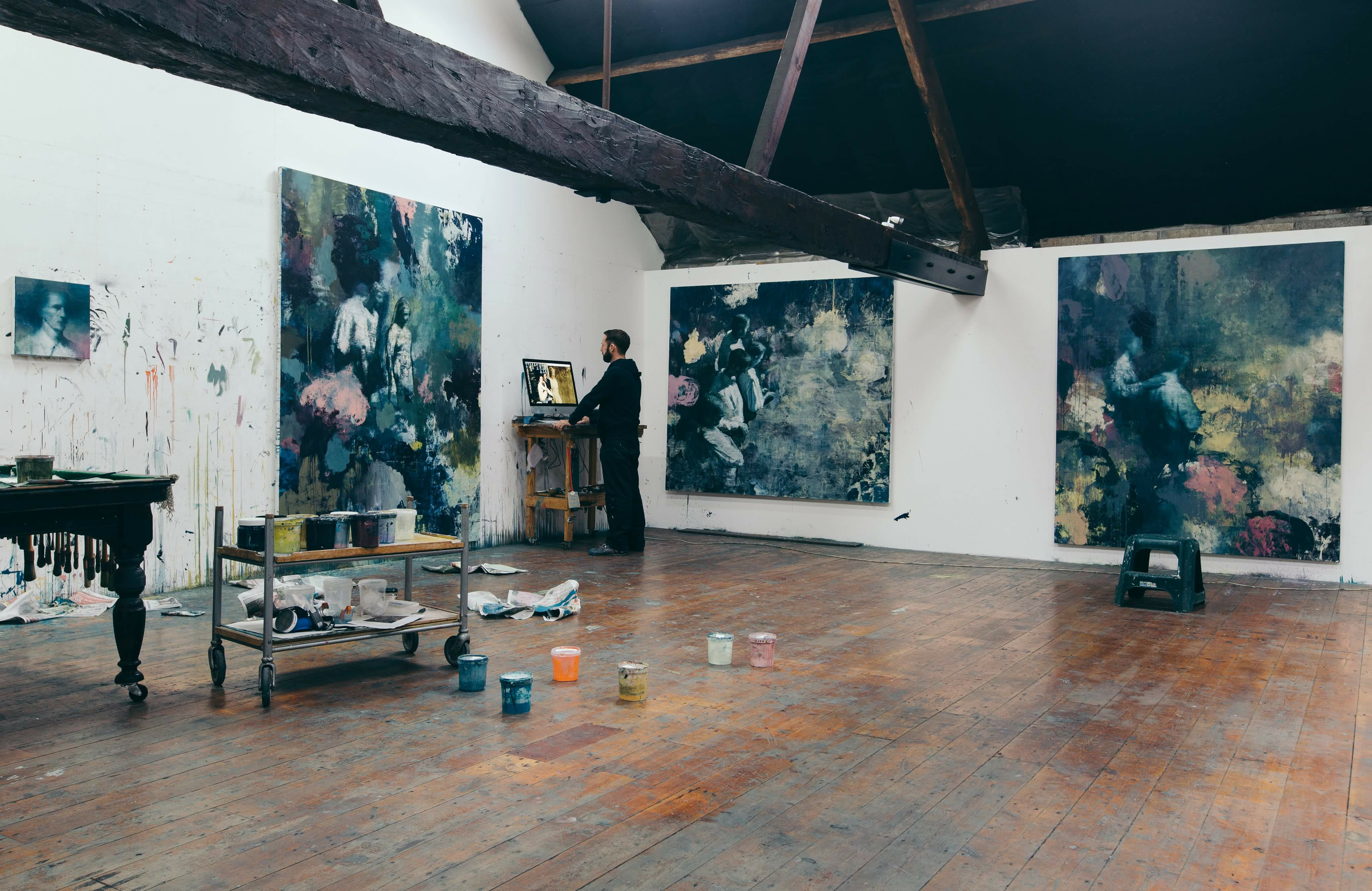 It all started when he was only 13 and a student at De la Salle. “My teacher Mark Blanchard took me under his wing. I liked to draw as a kid and he saw I had the potential to be a good artist, he pushed me and mentored me. There had never been any artist in my family and I was the first one to go to college, I never thought of doing something like this. It felt good that somebody recognised what I did as talent.”

Jason says he got the bug for painting straight away, “even as a kid I knew it was not just a hobby but that it was going to be my life.” After De la Salle, he went on to Bristol University for an Art Foundation Course and later joined Cheltenham Art College for a degree in Fine Art. “By the time I was in college, other influences had played and I tried to see myself as a serious painter.” 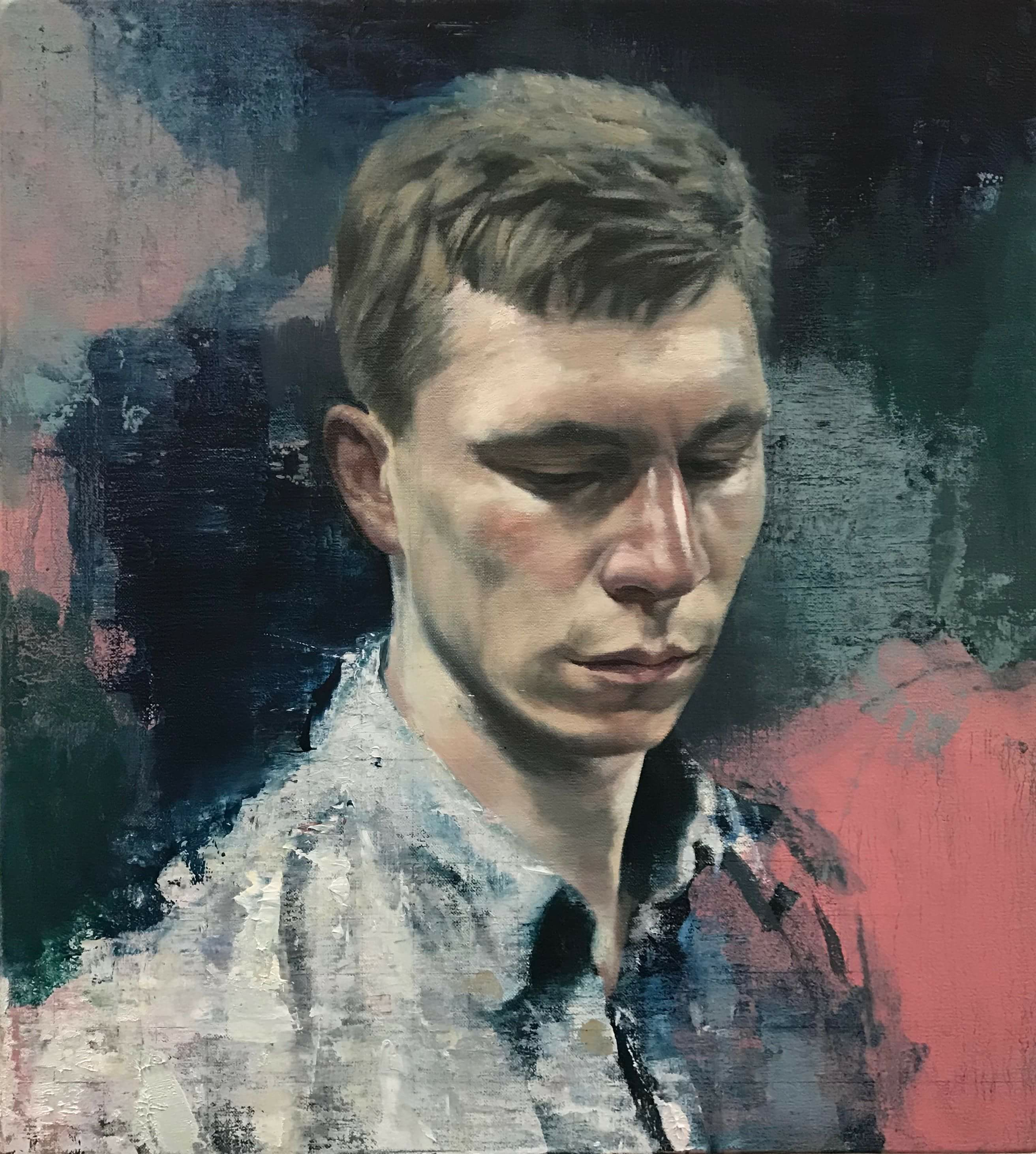 Pictured: Jason spends most of his time "studio painting" but he also takes commissions for portraits.

Since then, Jason’s work has been exhibited in the UK including The BP Award at the National Portrait Gallery in 2002, 2004 and 2010. While most of his time is spent studio painting, Jason is partial to a bit of portrait making, which is his main source of income. Jason believes there is not enough support for artists, “politically speaking and in general” in Jersey, which makes it difficult for them to thrive unless they have the means to do it. “I am a big believer that nobody is owed anything. You have to work hard and do a lot for yourself… But every now and then, there could be more support.”

Yet, for all its ups and downs, Jason, now aged 47, says he wouldn’t swap his daily job with anyone else’s. “This is my life I love what I do. This is my idea of paradise.”

You can read more in this month's Connect magazine here.