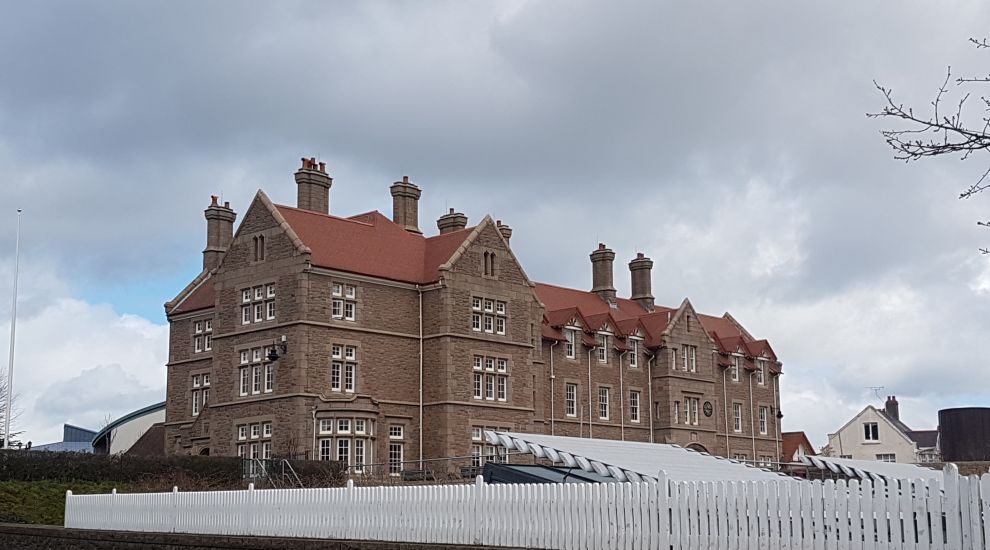 JCG students were asked to remain in their classrooms this morning as the school awaited further guidance after more covid cases were discovered.

The affected students are isolating at home with their families. While all the direct contacts of the students are identified and contacted all sixth form students at the school have been asked to go home and to remain at home until the process is completed.

A whole year group was sent home yesterday when new cases were identified, while Express understands that more than 20 teachers have also been told to go home.

It was announced earlier this week that students in the girls' school's sixth form - along with the three other private school sixth forms - were being strongly advised to get tested. Cases have also been identified at Victoria College, and one at Hautlieu.

Then last night, the school sent around an urgent request for students to download Microsoft Teams.

In an update this afternoon, a Department for Children, Young People, Education and Skills (CYPES) spokesperson said of the next steps: "The college will remain open following advice from Environmental and Public Health.

"We are committed to supporting our students who have been impacted by the pandemic. Students who have to be at home due to Public Health guidelines will continue to receive school work online, from today, so that they can continue with their education."

The Chief Minister, Health Minister and medic leading Jersey's response to the pandemic, Dr Ivan Muscat, will all be appearing at a press conference this afternoon.

In it, they are expected to address concerns over the rising number of cases locally - currently 97 - and issue a warning against parties and large-scale gatherings.

Currently, guidelines state that there should be gatherings of no more than 20 people.