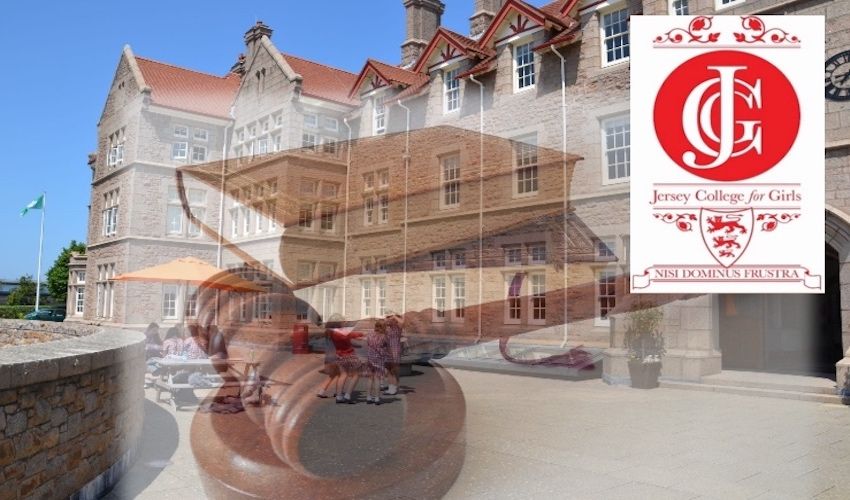 A group of local sixth form students are facing trial in a London court next year... accused of successfully transforming into barristers, witnesses, clerks, ushers, lawyers and jury members in a national competition.

Having won the Southampton regional final of the Independent Schools Mock Trial Competition, the JCG students will now be going on to compete in the final on 25 April at Wood Green Crown Court in London.

The competition aims to provide students aged 15 to 18 from all over the UK the opportunity to gain an unparalleled insight into the justice system. 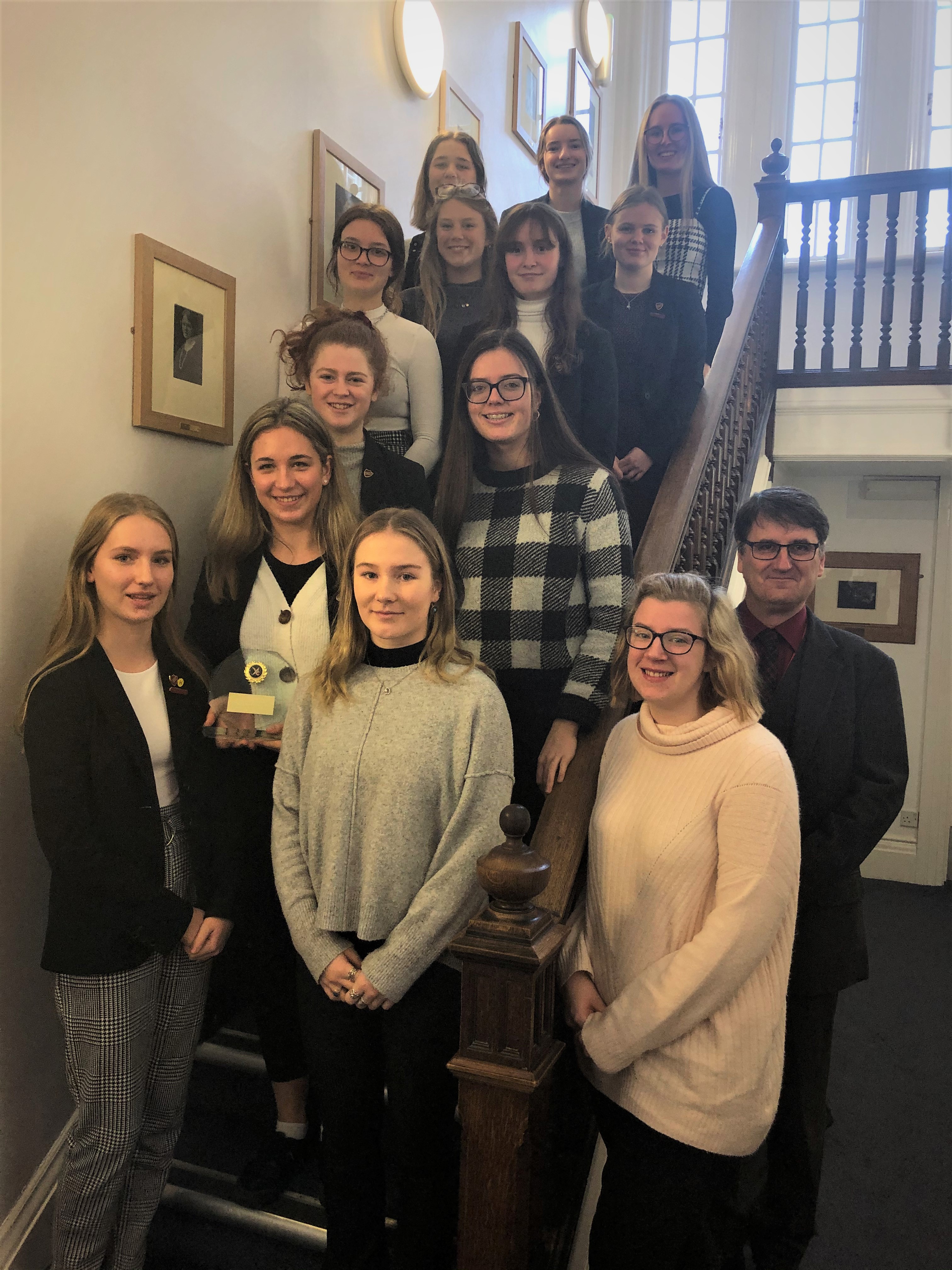 Mr Stuart Langhorn, Head of Religious Studies and Philosophy at JCG, who helped to prepare the students and accompanied them to Southampton, commented: “We are immensely proud of the students who took part in the competition... They were dedicated in their preparation and they were receptive to advice and truly deserve their place in the national finals."

The team was assisted in their preparations by professional barristers and sponsored by Carey Olsen.

This is the first time a Channel Island school has entered the competition, which pits schools against each other in the roles of 'prosecution' and 'defence', with each side providing their own witnesses, s well as a jury, usher and court clerk.

The students took part in two cases: a case of assault where the victim was attacked by acid, and one of money laundering.

SmartLaw, which coordinates over 70 mock trial events in towns and cities across the UK each year, explained: “The Mock Trials take students out of the classroom and place them in courtrooms, where they play the key roles involved in a criminal trial.

"Using specially adapted cases – based on real trials – young people compete against teams from other schools.”

Two year 12 students, who took part, Katie and Izzy, commented: “It was an amazing experience which provided a wonderful insight into life as a lawyer.

"We can’t wait to represent JCG in the national final. Thank you so much to Carey Olsen for enabling us to take part.”