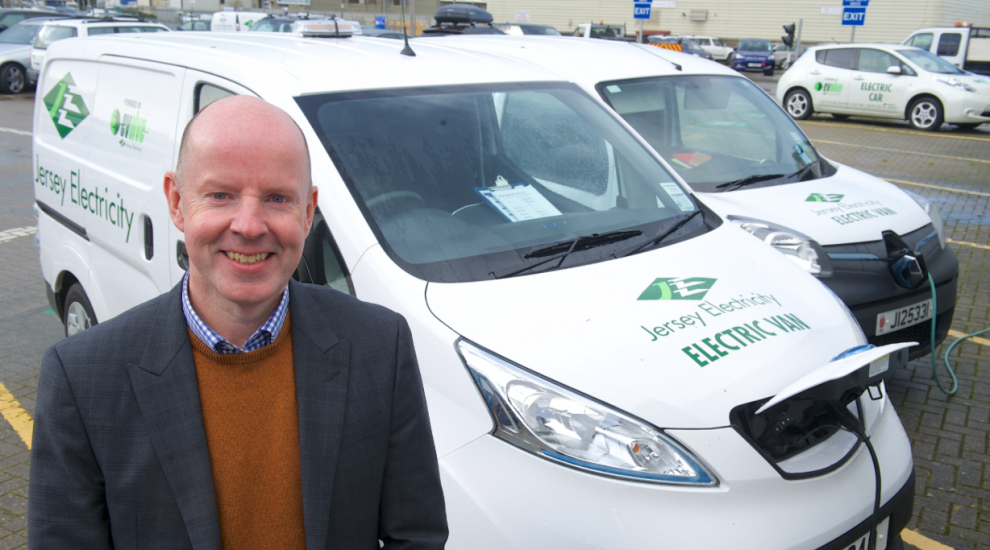 Islanders with electric cars are being given eh opportunity to export and sell excess electricity stored in their batteries back to the grid at times of peak demand.

Jersey Electricity (JEC) is launching new two-way chargers on the island after the first was installed in Britain last year by utility OVO in partnership with Nissan.

Working with OVO’s technology partner, Indra Renewable Technologies, JEC will be trialling four chargers, making it the first company outside of the UK to install the domestic vehicle-to-grid chargers. 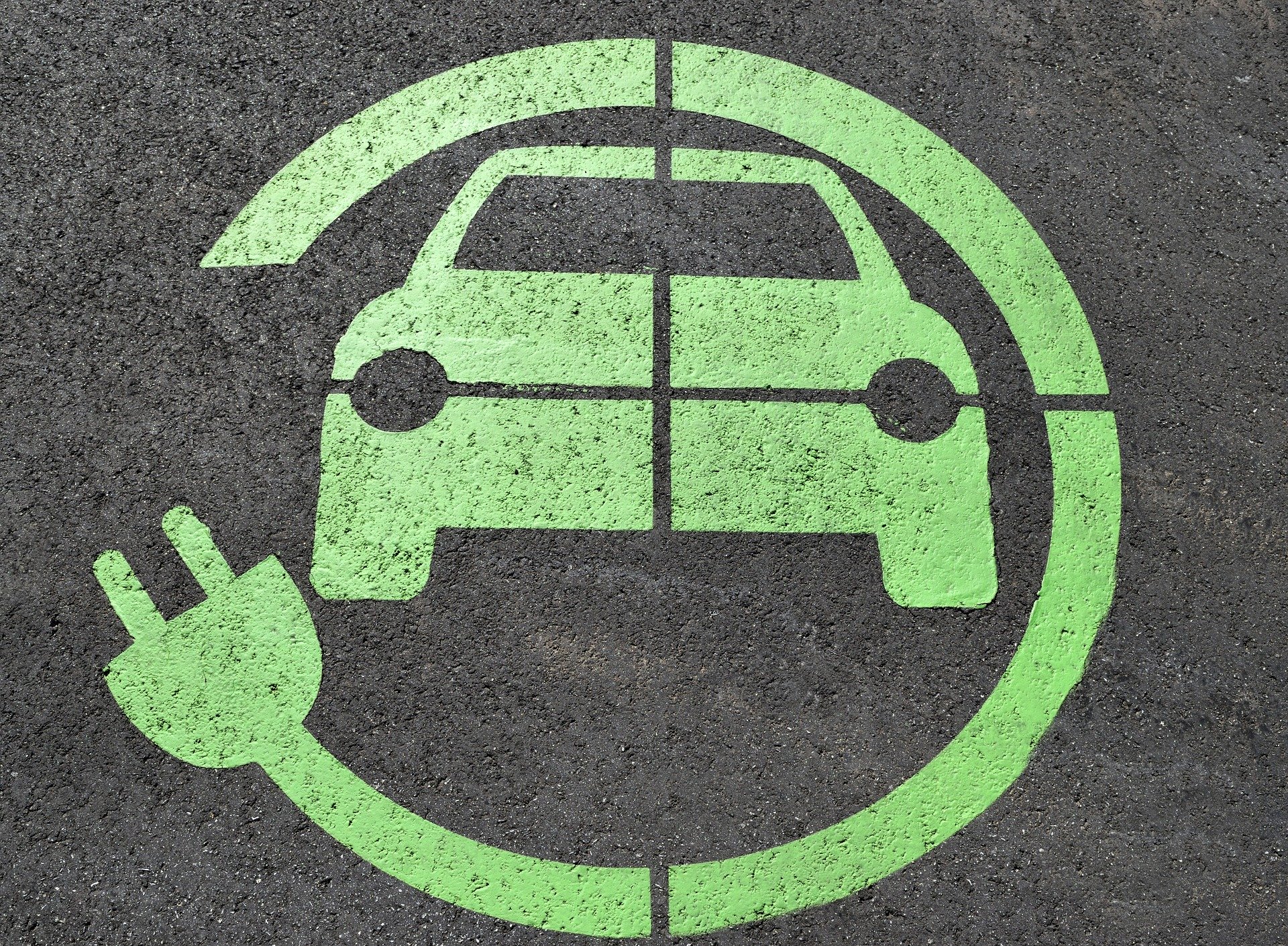 Pictured: "90% of cars are stationary at one time, resulting in a lot of energy sitting there doing nothing," JEC's Operations Director explained.

If the trial is successful, the chargers could be made widely available in Jersey - which the company say, in effect, would give islanders their own mini private power stations.

Indra’s Programme Manager Ben Kelsey said they were "delighted" to partner with JEC, describing it as "another major step in encouraging the uptake of EVs for which Jersey is ideally suited".

Explaining how the technology will work, Operation Director Mark Preece (pictured top) said: "...Jersey Electricity would work with customers to determine when and how power might be pulled from vehicles back on to the grid without leaving drivers with low battery levels at a time when they need it."

He continued: "Utilising electric batteries this way makes sense when you think that 90% of cars are stationary at one time, resulting in a lot of energy sitting there doing nothing. The technology would also help us manage the intermittency of local renewable generation, which we are increasingly introducing to the grid, rather than providing additional electrical storage or generation."

GALLERY: A week of isolation creation

Be-leaf in a new environmental standard