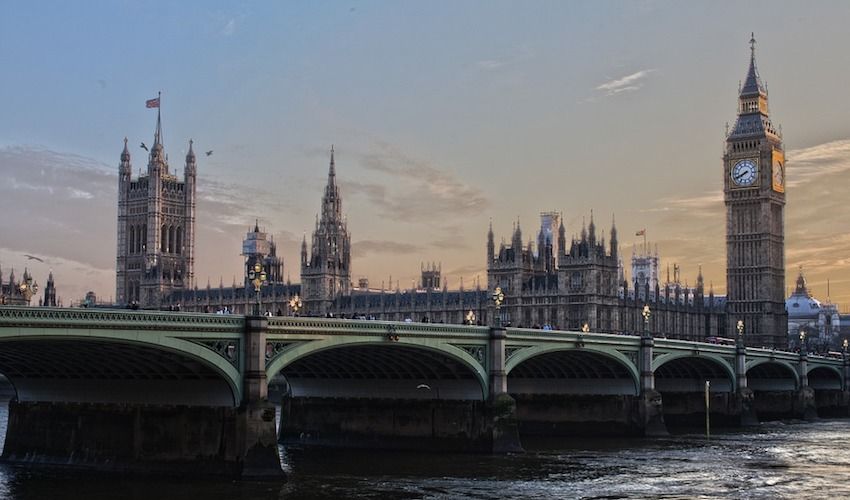 A Jersey legal academic and former member of the Law Commission has put his name to an open letter blasting the Prime Minister’s prorogation tactics.

Professor Andrew Le Sueur, the Executive Dean at the University of Essex’s Humanities Faculty, whose five-year term of office at Jersey’s independent law reform agency expired last year, was one of 22 constitutional experts to describe Boris Johnson’s decision to shut Parliament down for several weeks in order to push through his Brexit plan as “improper."

“While most prorogations last a few days, this will be the longest since 1930… The prorogation is clearly designed to evade scrutiny, including legislation, and even a potential no-confidence vote. It prevents MPs from asking wholly reasonable questions on key matters such as the EU negotiations and no-deal planning,” the letter, which was published in The Times, read.

"This improper prorogation should... not proceed. MPs may seek to block it & so may the courts. The preferable route would be for the government to recognise its mistake and reverse it"https://t.co/2AqIr2LWgR

It continued, warning that the move could “undermine the integrity” of the British political system, and set “dangerous precedents, both for the UK ad other countries that look to us for democratic inspiration.”

Also signed by esteemed constitutional minds from the Universities of Oxford, Cambridge, Durham, Manchester and UCL, the letter concluded that the prorogation was “improper” and “should hence not proceed.”

Despite such protestations from the public, political and legal ranks, the controversial parliamentary suspension will still be taking place after three of England and Wales’ most senior judges ruled on Friday that the Prime Minister did not act unlawfully in giving advice to the Queen to prorogue parliament at a time of political turmoil.

For those who cannot navigate the paywall, the @thetimes letter is here: pic.twitter.com/QDFGFrpXsP

Reasons for the decision were not given at the time, but are expected to be released this week.

However, campaigner Gina Miller, who brought the legal challenge in the high court in London, has nonetheless pledged to continue her “fight for democracy” with an appeal case in the Supreme Court.