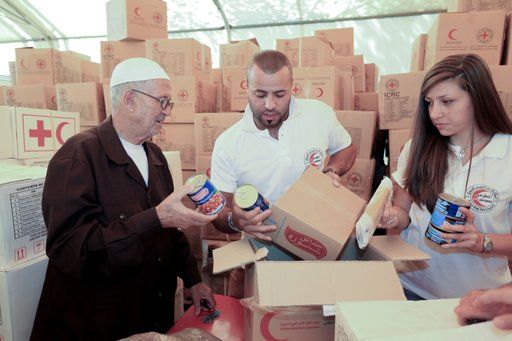 Aid provided by the people of Jersey arrived in Syria this week and is being distributed to needy civilians affected by the conflict.

Jersey’s donation of £577,000 to the British Red Cross has provided food, tarpaulins and essential household items to 10,000 poor families affected by the conflict, whose situation is threatening to deteriorate further with the onset of winter.

The EU has called the war in Syria the “worst humanitarian crisis since World War II” and Jersey’s aid programme will help to reach the equivalent of half the population of our Island.

Dr Hosam Faysal, the British Red Cross Syria Crisis Programme Manager in Beirut, said: “Thanks to the generosity of the people of Jersey, over 50,000 people will be receiving vital assistance this winter including blankets and food. We really value the support of Jersey Overseas Aid, who show us that the suffering of innocent people affected by war will not be forgotten.” 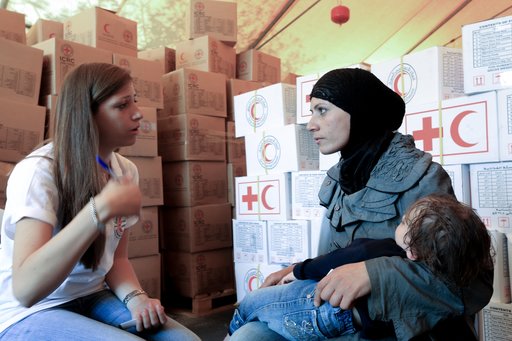 Chair of Jersey Overseas Aid, Deputy Carolyn Labey, said: “As harsh weather begins to add to people’s sufferings in Syria, it is good to know that assistance from Jersey is reaching so many people.

“We are also proud to be partnering with the Red Cross, a relationship that dates back to when it was the people of Jersey themselves living under occupation and receiving food parcels.”