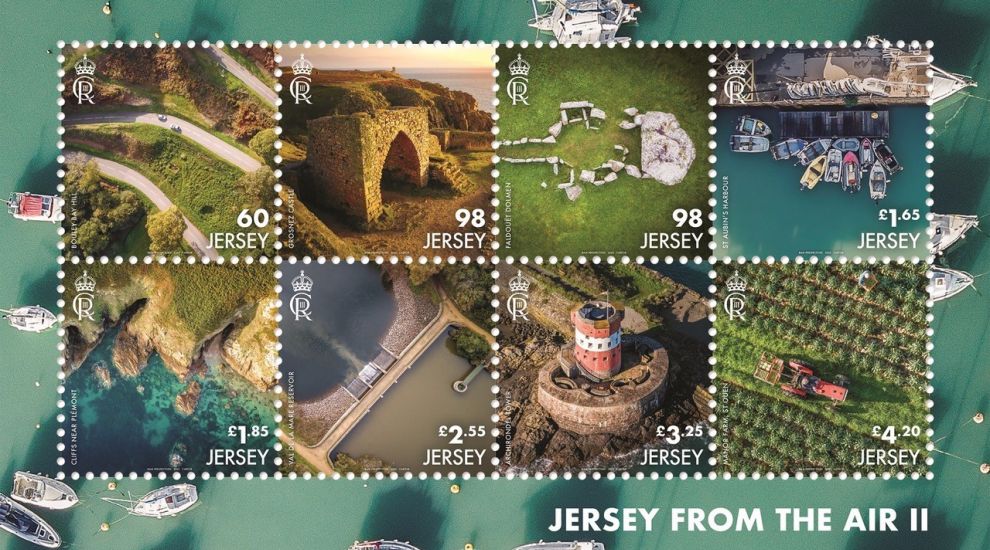 An award-winning drone photographer's images of Jersey's rugged clifftops, stunning seascapes and green countryside have been selected to feature on the latest issue of stamps.

The stamps are the second instalment of Jersey Post's 'Jersey from the Air' series - and also the second set to feature the cypher of King Charles III.

Taken by Marc Le Cornu of BAM Perspectives, the photos in the stamp collection include landmark locations from across the island including Grosnez Castle in St. Ouen, Faldouët Dolmen in St. Martin and St. Aubin's Harbour in St. Brelade.

Lesser-known spots of natural beauty such as Bouley Bay Hill in Trinity and the cliffs near Plémont in St Ouen also feature.

A former firefighter, Mr Le Cornu has been flying drones since 2015 and has gone on to receive many accolades for his work, and has had one of his images published in National Geographic Traveler Magazine. 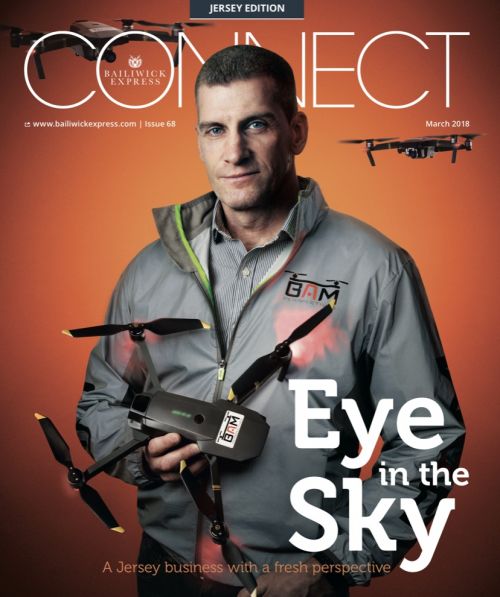 Jersey Post's Jersey from the Air II stamps will be available to buy from all branches of Jersey Post from 28 January 2023.

Could Jersey's 'Call&Check' postie scheme be on its way to Canada?