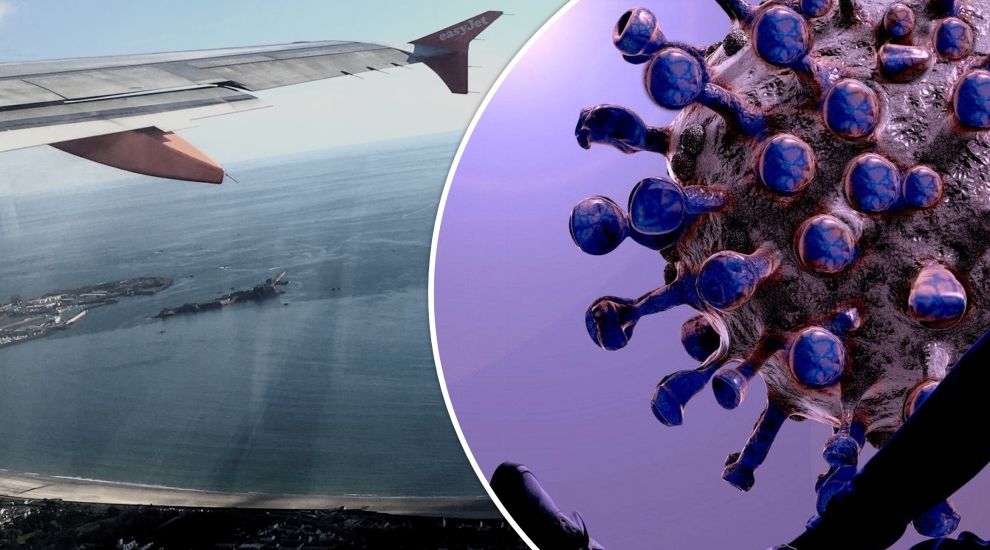 EasyJet has suspended its spring schedule and BA has slashed its service to Jersey as a new variant of covid ravages the locked-down UK.

Currently, individuals living in England, Wales and Scotland are only permitted to travel for essential purposes, such as work - advice that has led to a significant drop in the levels of travel to Jersey. The UK is now also demanding that all inbound travellers secure a negative covid test up to 72 hours before arrival.

With effect from Sunday, EasyJet will be suspending services to and from Jersey from London Gatwick and Liverpool until 1 February. Its Glasgow service is suspended until mid-February, and Manchester until the end of February.

BA is reducing its Heathrow service and will now operate on Fridays and Sundays only until mid-February.

Blue Islands - which signed a £10m deal with Government last year to ensure Jersey does not lose its essential air links - will continue to operate services to and from Southampton. The airline is working with the Government of Jersey and Ports of Jersey to ensure the continuity of essential connections to the UK. 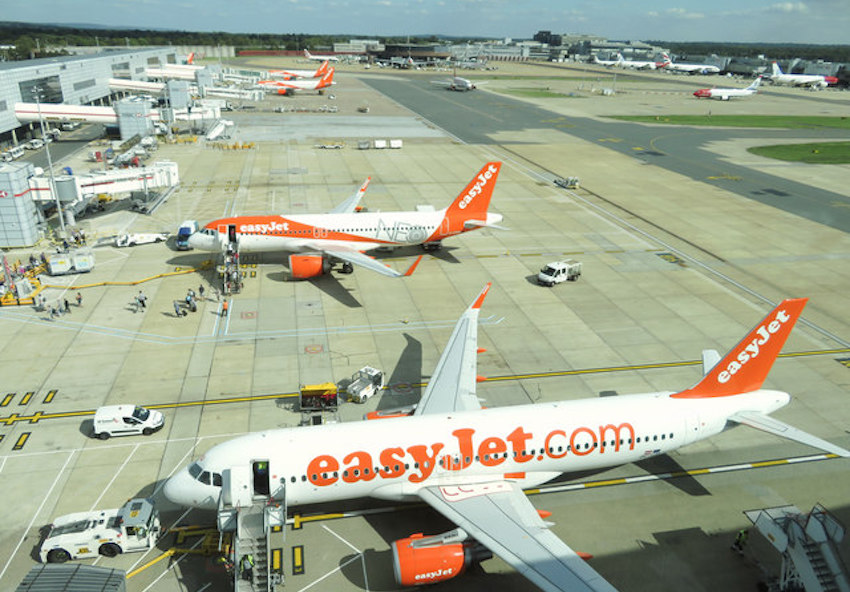 BA has not yet responded to Express's request for comment, but a spokesperson for EasyJet said: “Following the UK Government's announcement, we have been required to further reduce our flying programme with the view to maintaining essential connectivity between key cities in the UK, including domestic services from London, Bristol, Birmingham, Liverpool, Newcastle, Belfast and Scotland, alongside a small number of international routes.

"We will be operating flights up to and including the 10th January focused on repatriating any customers who need to return to the UK. We urge customers needing to return to transfer onto these flights as soon as possible as options to travel after this date will be reduced.

The airline added that the return of leisure travel would largely depend on financial support from the UK Government, greater border testing provisions, and the roll-out of the vaccine. Prime Minister Boris Johnson said this evening that he had "no doubt" there was enough supply to vaccinate the first four priority groups by mid-February. Jersey's Government aims to have given most islanders aged 50 upwards at least their first dose by March.

A Ports of Jersey spokesperson said: "Ports of Jersey remains in very close contact with our airline partners, as together we manage the evolving impact of the pandemic on air and sea travel. We will advise accordingly of any further changes to schedules."

In a press conference yesterday afternoon, Jersey’s Chief Minister shed light on the significant drop in commercial travel into the island.

“Across November and December, 70% of travellers arriving in the Islander were residents returning home - including students and school boarders returning to Jersey. Only 2% of the total arrivals were business visitors. And all of these were required to isolate under our guidance,” Senator John Le Fondré explained. 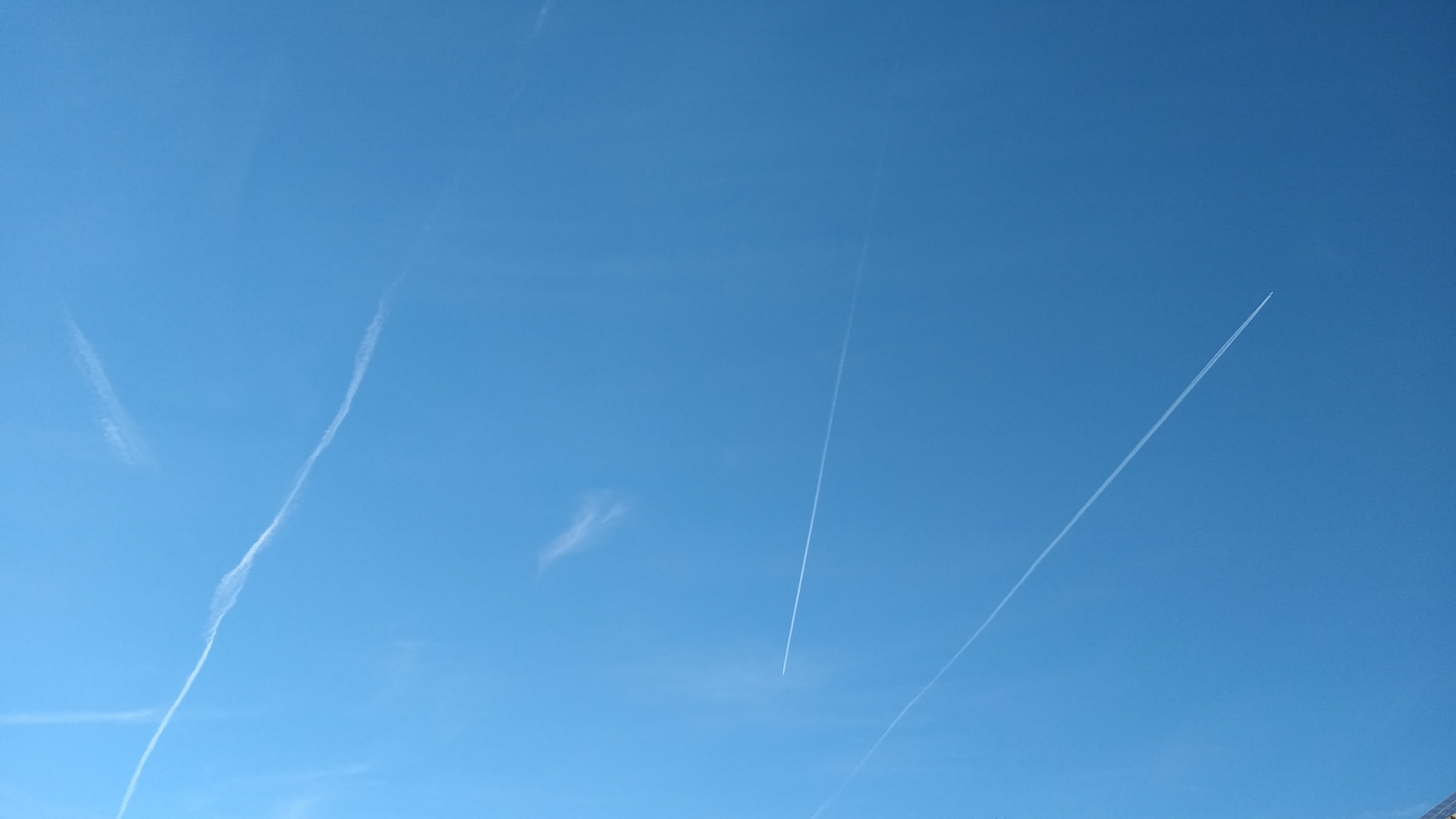 Pictured: The majority of individuals arriving in Jersey from abroad in November and December were islanders returning home.

“I should also emphasise that during the ongoing UK lockdown, Islanders should not be visiting the UK for any reason other than essential travel – which includes health and compassionate reasons - as this would break the UK guidance upon arrival.”

On 21 December, Jersey’s Government took the decision to classify all arrivals from the UK - including those there for less than 24 hours - as having arrived from a ‘red’ zone, meaning that they are expected to undergo three tests and isolate for at least 10 days.

It came after Prime Minister Boris Johnson confirmed that the virus had been spreading up to 70% more rapidly due to a new variant.

Since then, a new variant from South Africa has emerged, which may be less responsive to the vaccine.

Dr Ivan Muscat said that this news meant that it was crucial Jersey maintained as “well-controlled a border as possible”.

Video: Dr Muscat said during this afternoon's press conference that keeping Jersey's borders "well-controlled" was crucial in light of the new covid variants.

In response to questions from Express, he also confirmed that the testing team would be sending off around 10 samples to UK laboratories each week to monitor for the presence of covid variants in Jersey.

So far, the UK variant has not been detected in seven of the 10 samples sent shortly before Christmas, but Dr Muscat noted that the sample size was “too small” to conclude that it was not already present on the island.

The Chief and Health Minister explained that any easing of restrictions would be done cautiously, based on the assumption that the variant is already present in Jersey.

Dr Muscat said that, at present, the island was averaging around three cases per day linked with inbound travel.