Jersey becomes a one party state! 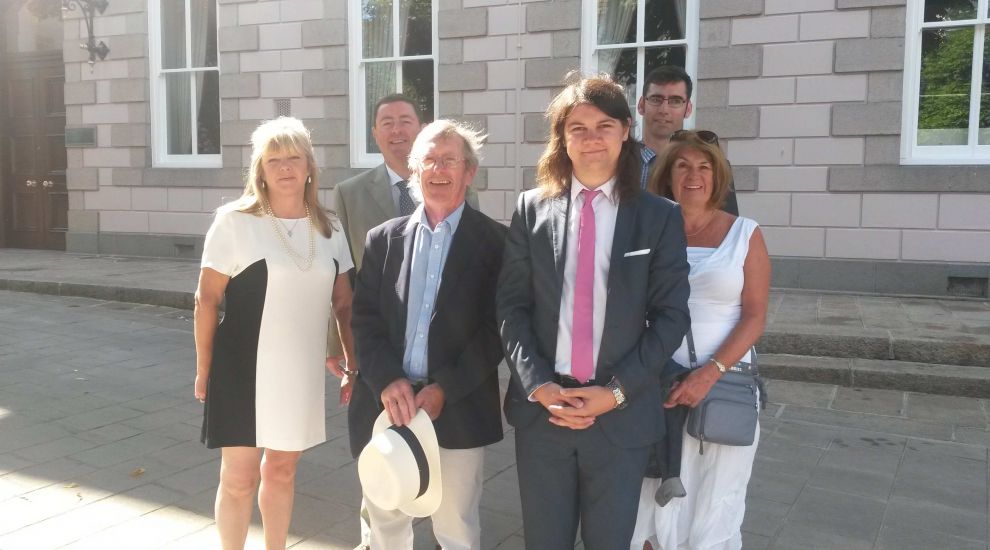 Jersey becomes a one party state!

Reform Jersey became the first political party to be officially registered in Jersey when it was formally constituted in the Royal Court yesterday.

Originally set up as a pressure group to lobby for electoral reform in the run-up to the 2013 referendum, Reform Jersey came to prominence in March 2014 when co-founders Nick Le Cornu and Sam Mezec were elected as Deputies for St Helier districts one and two respectively following by-elections resulting from Trevor and Shona Pitman losing their seats after being declared bankrupt.

It now boasts a membership of four serving politicians, including Deputies Geoff Southern and Montfort Tadier, and is planning to field a number of candidates in the elections taking place later this year. Following its official registration, the name of the party can now be listed alongside the names of its official candidates on the ballot paper.

Chairman Deputy Sam Mezec said the setting up of Reform Jersey was a renewed attempt to bring organised party politics to the Island and to build on the lessons of the past.

“Since the referendum and the by-elections, things in Jersey politics have just felt different. A lot of the old orthodoxies are being questioned now by people across the political spectrum,” he said. “We feel the best way of bringing about change is through a formal party political process.”