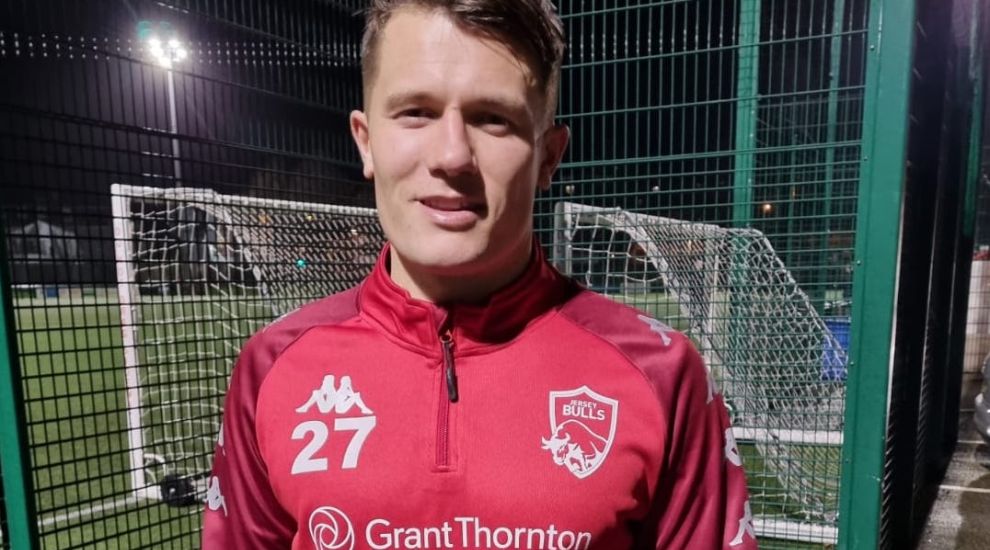 A former Bristol City FC teen player, who has also played for Guernsey, is joining the Jersey Bulls.

Defender Frank Tobin cut his teeth in the youth system of Bristol City FC until he was 16, before going to on to play Step 4 football for Guernsey FC.

He now lives and works in Jersey.

He is not the only member of his family to be linked to Guernsey football - his brother also played for the island.

Manager Gary Freeman said it “looks like he’s going to fit in well.”

Tobin said that he was “delighted” to be joining the Bulls, adding: “I share the club’s ambition to progress in the EFL. I’m very much looking forward to getting my first game for the Bulls.”

Taking place on 15 January, their next match is against Croydon Athletic FC.