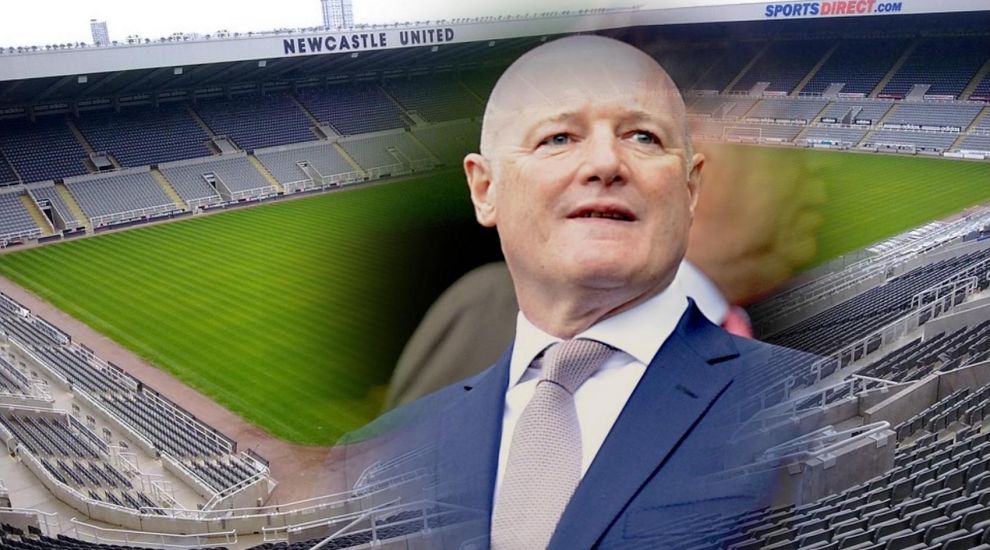 A Jersey businessman appears to be on the brink of taking over Newcastle United from Mike Ashley, having registered a company on the island in preparation for the move that aims to reverse the club’s fortunes.

Former Manchester United and Chelsea CEO Peter Kenyon has teamed up with US billionaire Joseph DaGrossa and GACP Sports, which owns French club Bordeaux, in a consortium that has put forward a £300million package.

The deal reportedly involves an up-front payment of £125million to Mr Ashley, whose ownership of the club has proven controversial in recent years.

After 10 years, he put Newcastle up for sale in 2017, but said he hadn’t yet received the right offer earlier this year.

But reports suggest that the group led by Mr Kenyon, who bought Trinity mansion Oaklands for £4.5million in 2011, is closing in.

Mr Kenyon, who is non-executive chairman of Jersey-based sports firm Esportif, was linked with the club last year, but initial talks were said to have fallen apart in March. 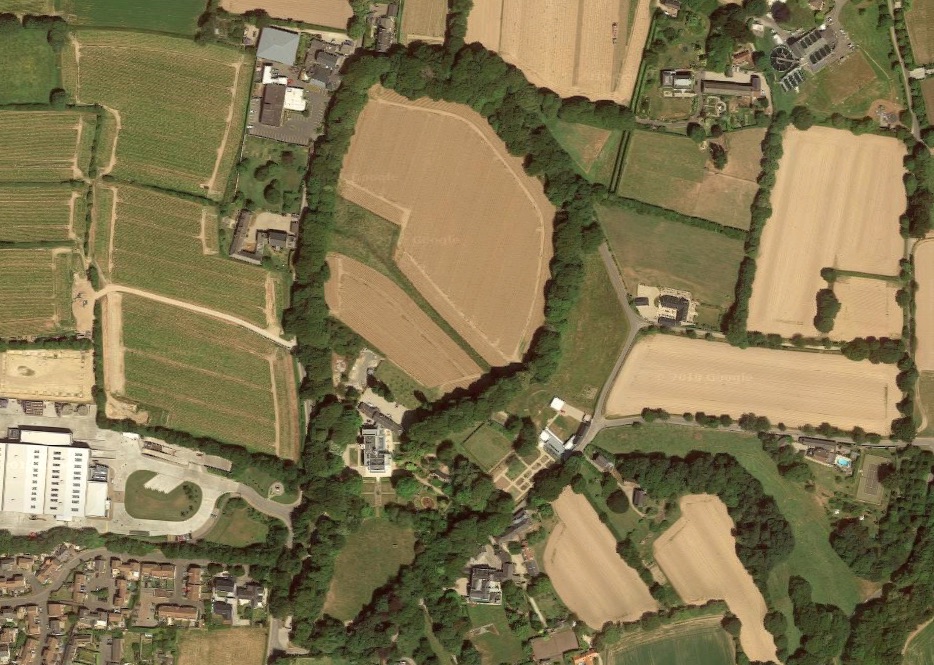 However, a glossy brochure circulated to potential investors in June suggested the 'Toon' takeover bid was back in motion.

The prospectus, whose contents were revealed by the Sun, suggested that new leadership could lead Newcastle to become “one of the leading clubs in the EPL”.

It further claimed that, with the right backing, the club, which currently is just shy of the relegation zone in 16th place in the Premier League table, could secure a seventh-place finish by 2024.

Pictured: Express found that the company was registered with the JFSC in September.

It’s unknown what stage the deal is at, but the 46-page brochure gave an “anticipated closing date” of September 27.

Pictured: A brochure circulated to investors suggested that new leadership and investment could reverse the fortunes of 16th-placed Newcastle United. (Premier League)

According to the register, the holding company was officially set up on 23 September, just three days ahead of the suggested closure date.

The same name has also been used for a company set up in the Cayman Islands.