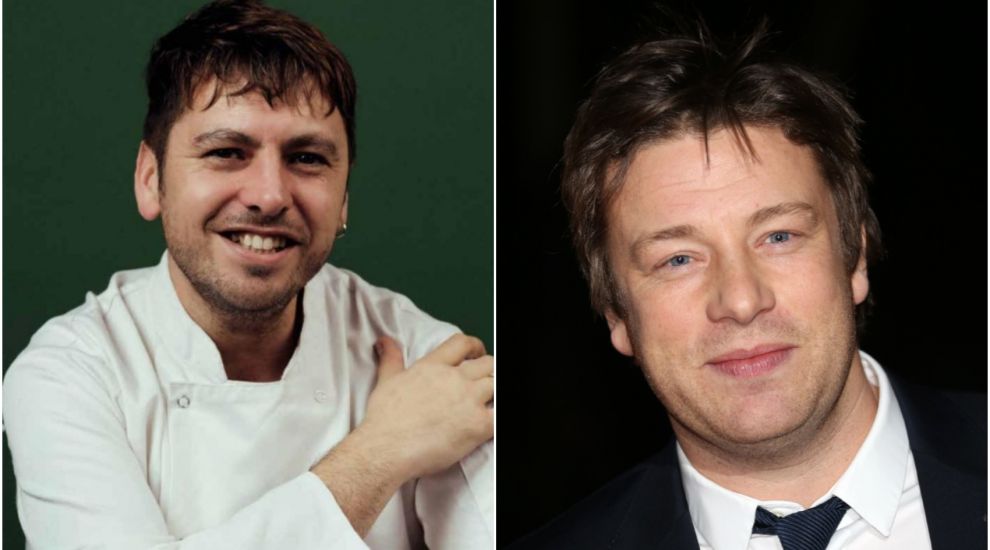 A Jersey restaurant owner will be cooking up a national storm next week, as he appears in Jamie Oliver's new show, the 'Great Cookbook Challenge'.

The Channel 4 show sees Jamie Oliver team up with Penguin Books to find the next big cookbook author.

Appearing in Monday's episode will be La Bouche's James Boothman, who described the "amazing" experience of filming the show as like being on "X-Factor for chefs".

Jersey-born James told Express that the island's cooking culture has been in his life from day one, during his childhood growing up in Rozel.

"I kind of grew up with fishing boats coming in and around some really nice farms, and my mum in the catering game when I was a kid," he explained. 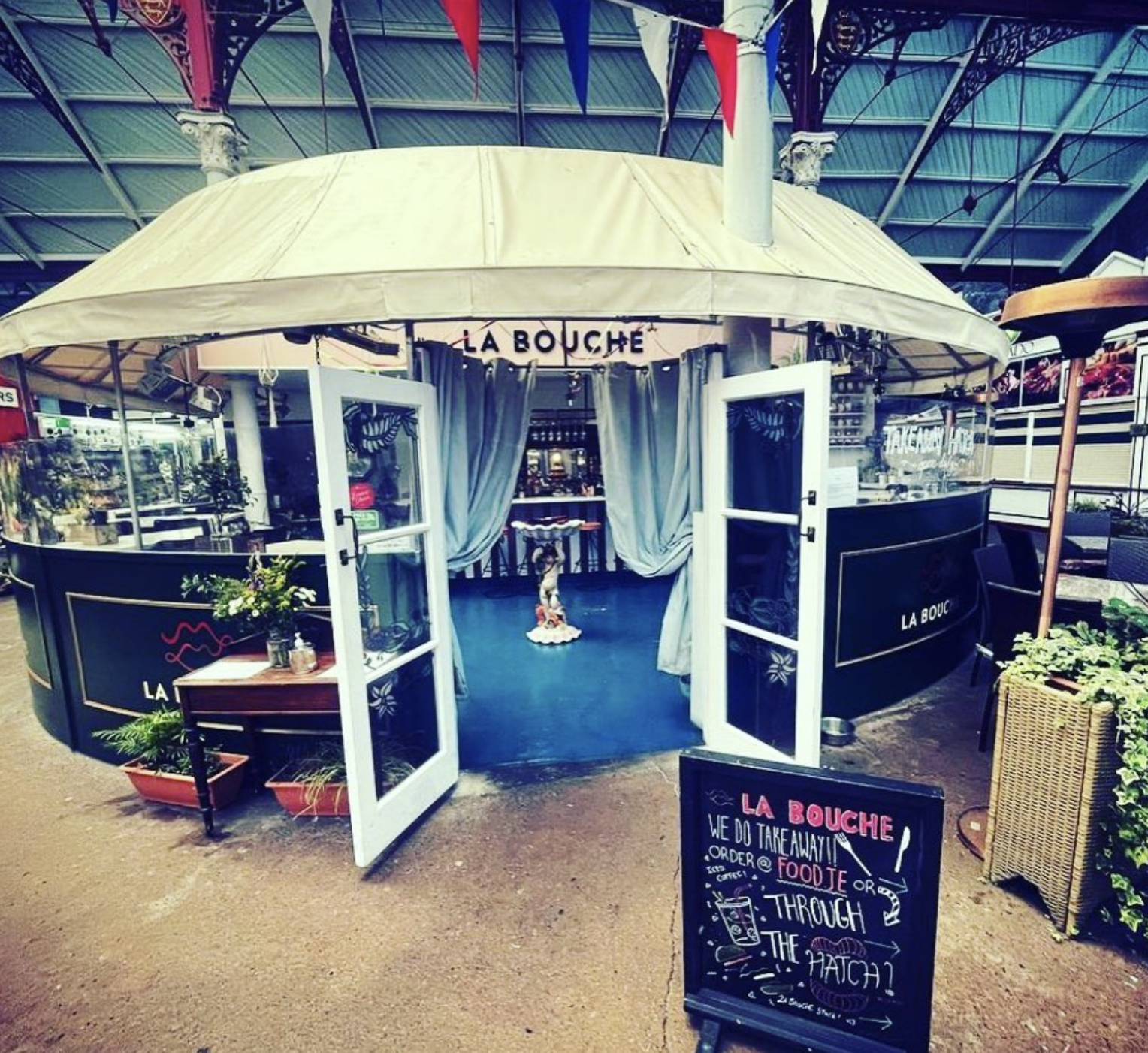 Pictured: James and his family own La Bouche in the market.

At 17, he moved to go Art College, and ended up getting a part-time job in a pub serving food, where he said he "fell in love" with catering. He has worked in the industry ever since.

Three years ago, he moved back to the island with his family to fulfil a dream of having their own local eatery. The result was La Bouche, which takes pride of place in the Central Market.

Recalling how he got involved with the programme, James explained that he had done a number of pilots for TV shows that had not gone as well as hoped - "every time you do one of these things, you expect that you’re never going to hear from them again!"

However, he added: "I think your name stays in the circle and every now and again someone sees an old showreel of yours and they go, ‘What about this guy?'

"So, I just got a random phone call out of the blue, six years after I’d last spoken to this production company and they asked if I was interested in being on a show. They were really secretive at the start, but they said it was for national TV and you never know where these things are going to end up."

Video: A look behind the scenes at the new show.

After rounds of auditions and demos concocting new recipes, he ended up being one of 18 able to go to Jamie Oliver's "beautiful" North London Warehouse HQ - "an incredible place where he writes... and tests all his recipes, and photographs everything for his books."

Rather than picking a single highlight, James said the "whole experience" had been one, but noted that it was an "impressive" pleasure to see "a pro like Jamie Oliver working close up, first-hand."

"People kind of forget, he's also a really top chef, and I think that can get lost, because his cookbooks are so accessible," he observed.

James also said he enjoyed hearing from fellow contestants and sampling "food from other parts of the world [he'd] never tasted", including fermentation and work from "amazing bread makers."

Back at home on  the rock after his showbiz experience, James said that the La Bouche team were feeling "really positive about 2022 and going forward" after a hard couple of years.

"I think people are still finding out about us, still turning up for breakfast, lunch in their droves and we've had a really good start of the year, so we're looking forward to having a good run at it this year."

Could this mark the start of a new career on the nation's screens?

Whilst he said his family business cooking fresh food in Jersey is priority number one, he added with a laugh: "If things come along, I'm probably likely to say yes! Yeah, you can't go wrong with a bit of showbiz can you?"

James will appear in The Great Cookbook Challenge on Monday 7 February at 20:00 on Channel 4.

Posted by Judith Strong on Feb 3rd, 2022
Brilliant see a local chef getting the credit he deserves
To place a comment please login Login »