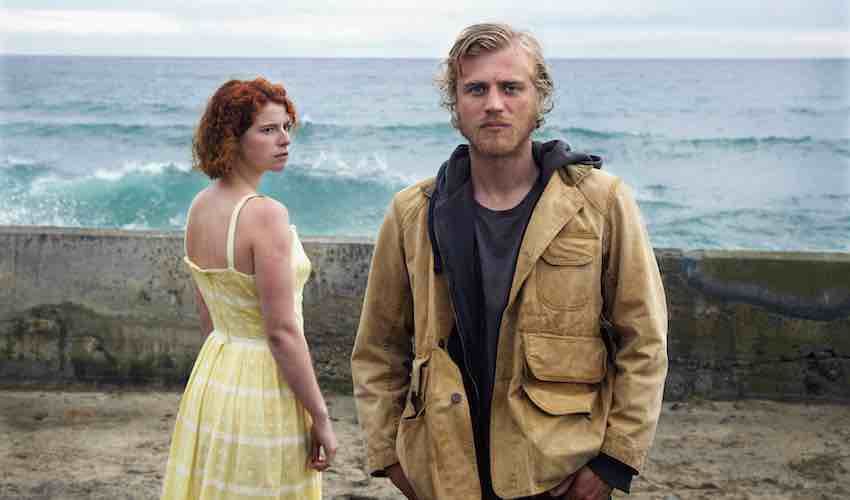 A bus tour guide, a series of murders, an eerie island, and dangerous liaison with a ‘beast’ – that dark mix was the key to rave reviews scored by a Jersey director’s film at an international film festival this weekend.

Islander Michael Pearce’s ‘Beast’ – a thriller filmed and set in Jersey - premiered in Toronto this weekend to high acclaim.

The story dives into a lesser-explored world, not of the serial killer, but the woman that falls in love with him.

Jessie Buckley, who starred in a recent adaptation of War and Peace, is the leading lady, Moll – a misfit stuck in a job as a job as a tourist bus trip tour guide. ‘Beast’ follows her as she falls for Pascal, a shadowy man with a criminal record, and wrestles with her emotions. 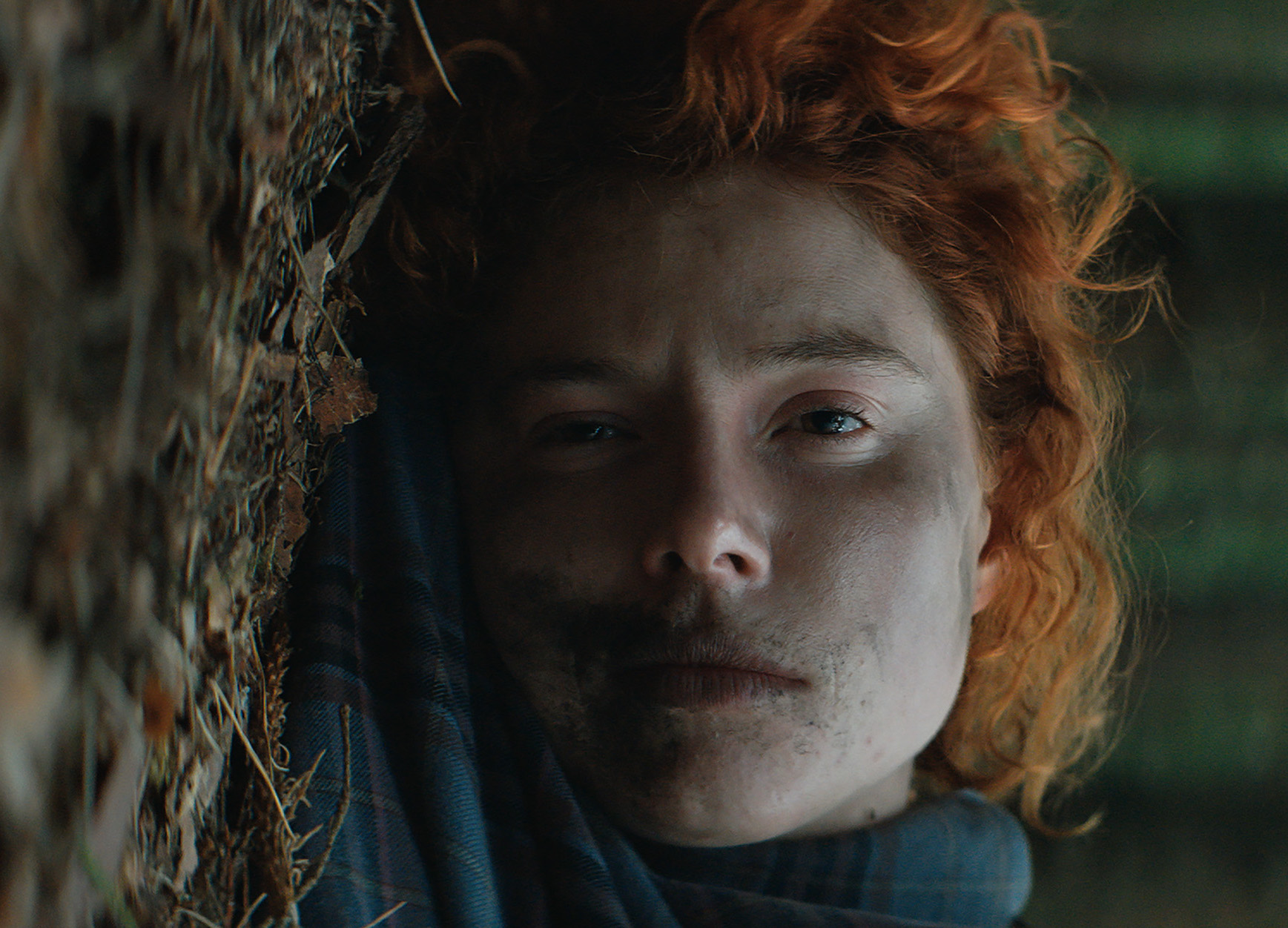 Playing out in the background are a series of murders of young women, an atmosphere against which islanders are desperately struggling to continue as normal.

Many islanders will note the strong references to Jersey life – both good and bad – in Beast’s story and cinematography. There are references to tourism, allusions to historic abuse and the challenges faced by a community when disaster strikes. Most notable, however, is the strong reference to the notorious ‘Beast of Jersey’ – Edward Paisnel – who terrorised the island with sex crimes throughout the 1960s.

BAFTA-nominated Pearce, who has previously engaged in projects with the Jersey Arts Trust, described Jersey as “idyllic” in the international press, but added: “I had a great childhood, there’s something almost fairytale about the landscapes, and the freedom you have as a kid. The other side of it is that on any island you can feel suffocation. You want to escape from it.”

Video: A pivotal moment in which Moll confronts her family, solidifying her relationship with Pascal.

So far critics seem to have been impressed with how well he has captured that apparent island contradiction, even though part of the film was shot in Surrey for budgeting reasons because Jersey does not have a film tax credit. The Guardian gave the film a four-star rating, with reviewer Peter Bradshaw describing it as “a masterclass in slow-burn chills.”

“Beast is a title which might appear to promise horror or melodrama and there is a little of both. But there is always something subtler going on, and it comes from the finely judged performances of Buckley, James and Flynn, and the intelligent, responsive way they are shot by cinematographer Benjamin Kracun and directed by Pearce,” he wrote.

Variety praised the “warped adult fairytale”, while The Hollywood Reporter added: “British thriller Beast takes a fistful of tired old tropes — like a hunt for a serial killer, and the ‘ol Joe Eszterhas-style is-he-or-isn’t-he-a-baddie tease — and manages to fashion something fresh, fierce and quite striking from them.”

Speaking to Express about the reception of his work, Pearce commented: "It's been an incredible experience here at the Toronto International Film Festival. Premiering your debut film is one of the most significant moments in a director's career. The reception, both critically and from the audience, has been extremely positive and I couldn't have anticipated it would go this well. I’m dizzy with excitement."

‘Beast’, which was brought to life thanks to collaboration with Film 4, BFI, Agile Films and Stray Bear Productions, will next air at the London Film Festival on 7 October.

How I unwind: Will Robinson, Cinematographer