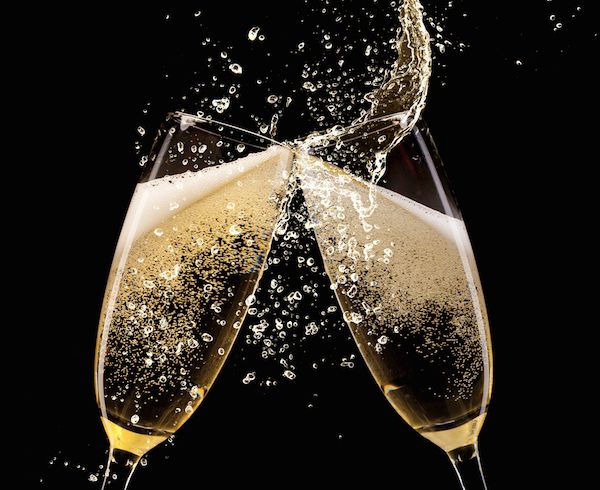 Jersey is on course for another big influx of super-rich immigrants this year.

Figures for the year so far suggest that there could be 18 wealthy newcomers under 1(1)k rules – meaning at least another £2.2 million in tax income for the States, and possibly much more.

That figure of 18 newcomers would be slightly below 2014’s record total of 20.

Some 1(1)k’s who came to the Island years ago are paying at much lower rates.

In recent years the States have been trying to lure the super-rich into coming and living here, establishing a new States-owned agency Locate Jersey with the aim of attracting wealthy immigrants and new businesses.

"I am delighted to see the figures," he said.

"This shows that the work that we have been doing to attract high net worth individuals is working. Jersey benefits enormously from the presence of these individuals, partly because every penny that they spend in tax is revenue that doesn't have to come from someone else, and partly because of the significant economic activity that they bring with them."

In the last few years the number of wealthy newcomers coming to Jersey in each year has been:

Back in April, leading estate agent Roger Trower of Broadlands Estates said that work by the States’ Locate Jersey team which promotes the Island as a venue for business investment and for super-rich immigrants was paying off.

By the last count in 2009, super-rich immigrants – classed as 1(i)k’s under the old Housing Law – contributed £13.5 million in tax, besides a substantial benefit to the economy in terms of buying goods and services and providing employment that was estimated at up to £70 million.

Posted by Trevor Carre on Oct 14th, 2015
Lets hope these new super rich immigrants can help fill the financial black hole our government has created!
Posted by June OKeeffe on Oct 14th, 2015
and how many hard working middle class, needy people or dont they count
To place a comment please login Login »