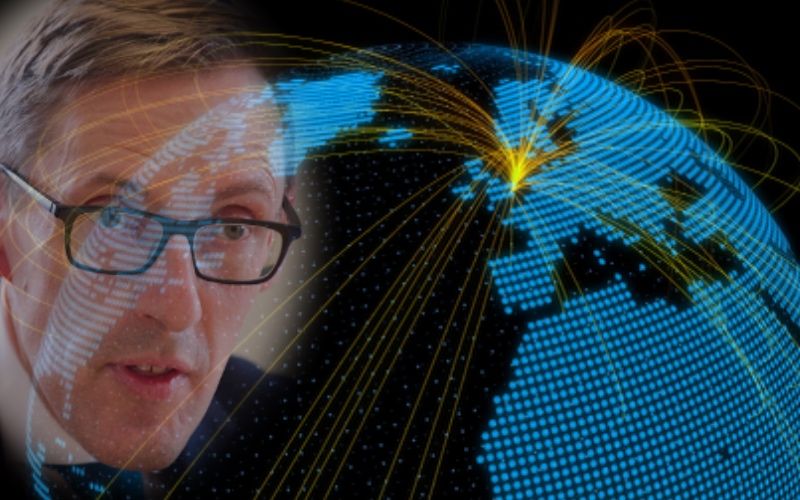 Jersey is lobbying the UK Government to be included in future trade deals between the UK and countries such as the US, Australia and New Zealand.

External Relations Minister Ian Gorst said that his officials were holding meetings with UK officials to make sure that Jersey’s role in “facilitating capital flows, structures and investments” was raised with prospective trade deal signatories.

Although the UK has agreed to continue trading on the same terms that the EU did with 63 countries, it has already signed a post-Brexit agreement with Japan, and has started talks with the US, Australia and New Zealand.

It has also applied to join a free trade area with 11 Asia and Pacific nations called the Comprehensive and Progressive Agreement for Trans-Pacific Partnership. Current members include Australia, Canada, Japan and New Zealand.

Speaking at a recent hearing of the Economic and International Affairs Panel, Senator Gorst said: “We have had some productive meetings with the UK Department for International Trade but we still need to make the case there that including Jersey and the Crown Dependencies [in trade deals] is of benefit to the UK itself.

“We can help facilitate capital flows, structures and investment to and from those parties who might be signing a trade deal, in addition to all that the UK has to offer. We need to keep making that case.” 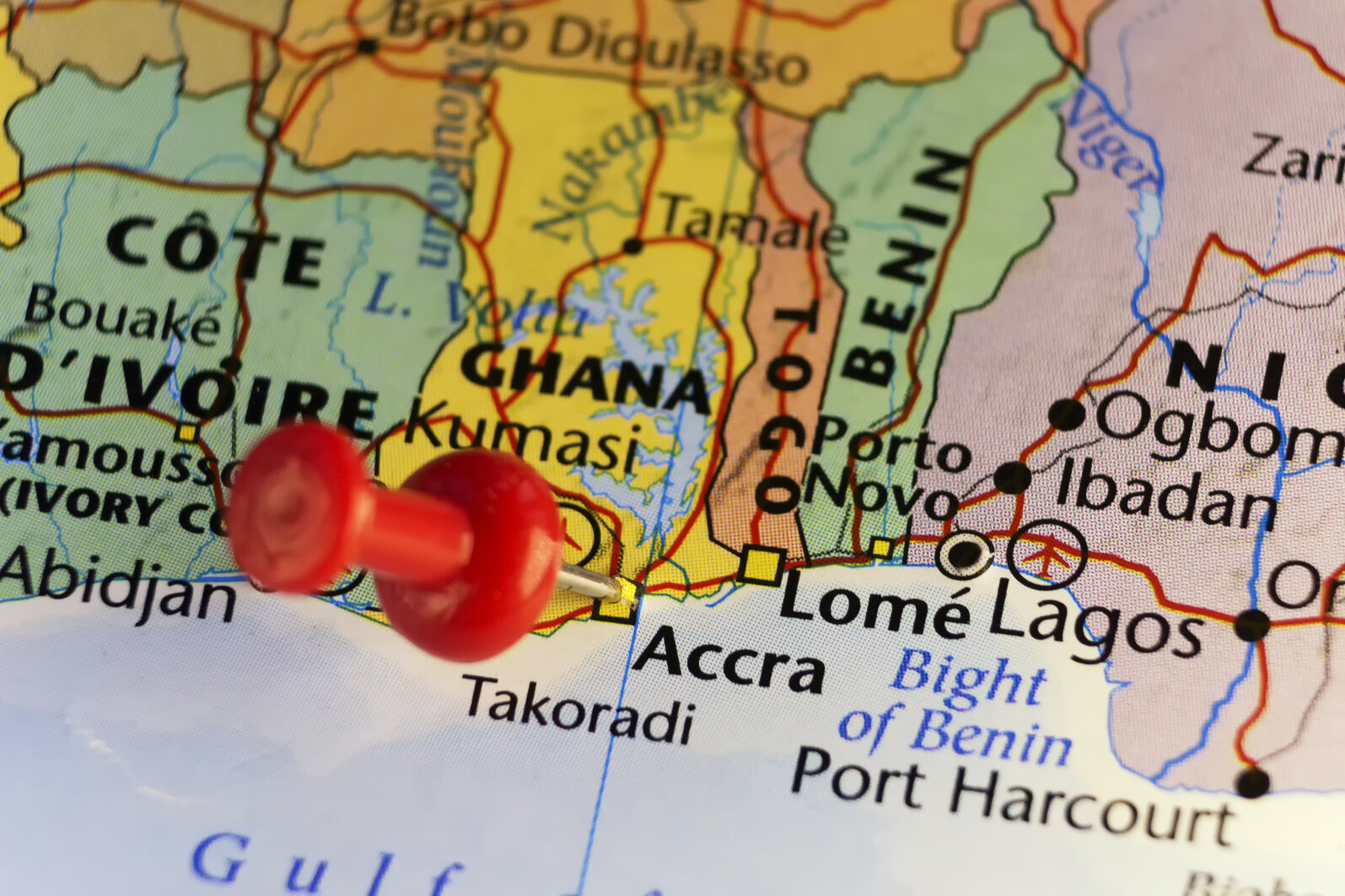 Pictured: Jersey has just been given permission from the UK to negotiate an investment treaty with Ghana in West Africa.

He added that Jersey was continuing to strengthen ties with Africa.

“We have put a lot of effort into building our relationship with core African nations. We are hopefully in the process of finalising an asset sharing arrangement with Kenya and we are in the process of starting to negotiate double tax agreements and bilateral investment treaties with a number of African countries," Senator Gorst said.

“We have just received an entrustment from the UK to start a bilateral investment treaty negotiation with Ghana.

“All this is ongoing but it is fair to say that, like any of our relationships, we have endeavoured to keep them warm via technology [during the pandemic] but it is not the same as being on the ground, when it is far easier to make progress.” 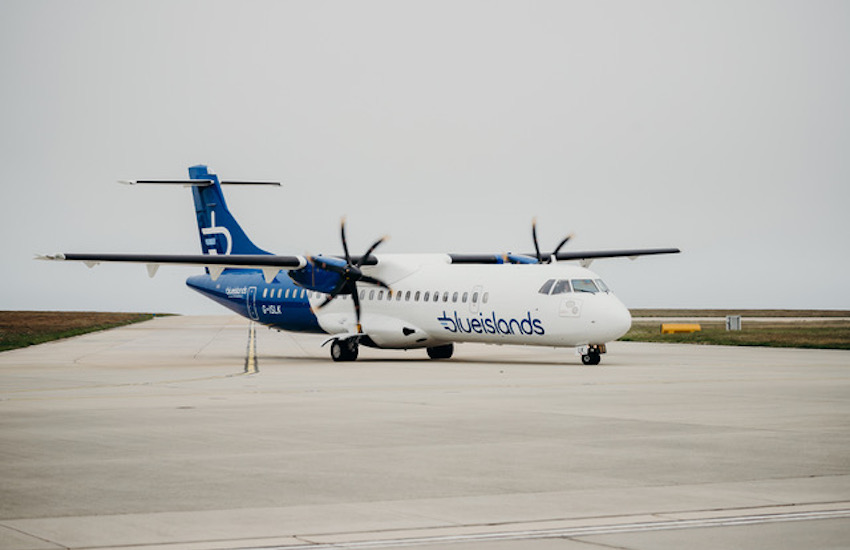 Pictured: Senator Gorst would like to see the role of the Director of Civil Aviation remain pan-island.

Focusing closer to home, and relations with Guernsey, Senator Gorst said: “The Channel Islands Political Oversight Group falls within the Chief Minister’s remit but, I have to say, it is disappointing for me that some of the hard-fought pan-Channel Island work under this Government has fallen away but, having regard to the work we do in External Relations, that is as strong as it has ever been and we intend to keep it that way.

"For myself and [Guernsey External Relations’ lead] Deputy Jonathan Le Tocq, working together is critical for our community and economic well being but it is not quite so rosy in other areas.”

Asked what he meant by that, Senator Gorst referred to the demerger of the Channel Islands’ competition regulator and the current uncertainty over the future of the pan-island Director of Civil Aviation, which he hoped would continue despite the current splitting of the role after the sacking of the last joint DCA in November.

That will be the UK that took around 4 years to "negotiate" a very one sided Brexit Withdrawal Agreement, featuring some stunningly hopeless protocols, such as the Northern Ireland arrangements.

The same UK that, with no consultation - as previously promised - took responsibility for Jersey's future fishing limitations and quotas, effectively going on to sabotage the entire British industry, including Channel Island fishing grounds.

The same UK that caved in to EU stipulations that the money had to be agreed before any other talks could proceed, which used to be termed as "buying a pig in a poke"!

Notably, the article and presumably Senator Gorst fail to mention the local fishing issues, one of which is the unilateral ban on Jersey fishermen - by Guernsey - from some of Guernsey's fishing grounds. One has to seriously question value of the Channel Islands Political Oversight Group, which is apparently a misnomer. The CI Political Shortsight Group would seem more apt.

As for relying on the UK government to act in Jersey's interest. I ask readers to contemplate the recent drafting of scores of very highly paid consultants and senior public servants from the UK drafted into our Island during the ongoing "bloodless coup". A positive or negative development?
Posted by David Moon on Mar 29th, 2021
Guy de Faye’s comments are well made. It is naive to believe we will get any favoured from the UK or Guernsey who are only concerned with their own interest. Negotiating agreements with African regimes may sound exciting and provide grounds for jolies to Africa but the real problems are closer to home with EU where the Protection of the Island’s interests has been a spectacular failure not just for the fishermen but the populace in general by lumping us in with the UK, Guernsey and the I.oM. and displays an alarming ignorance of the Island’s history, heritage and culture.
To place a comment please login Login »