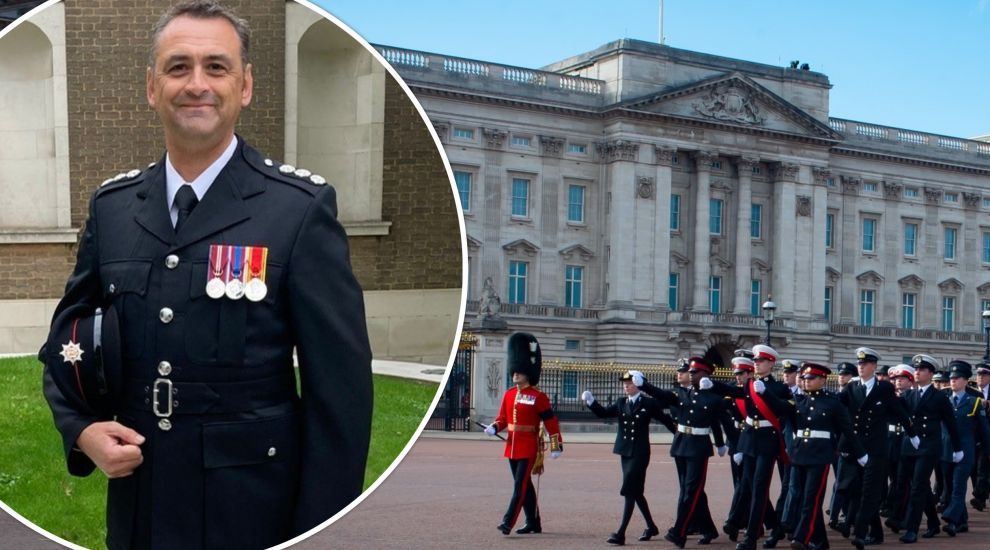 A Jersey firefighter selected as just one of 16 officers to take part in the Queen's funeral procession had to march 31 miles in rehearsal for he described as "the proudest moment of my career".

Station Commander Ryan Hall received a call from the Home Office within 24 hours of the death of Her Majesty, and needed to be in London five days ahead of the State Funeral service to start rehearsals.

“The whole experience was immensely humbling, and the sense of pride as I stepped out into the procession will mark the proudest moment of my career," he said. 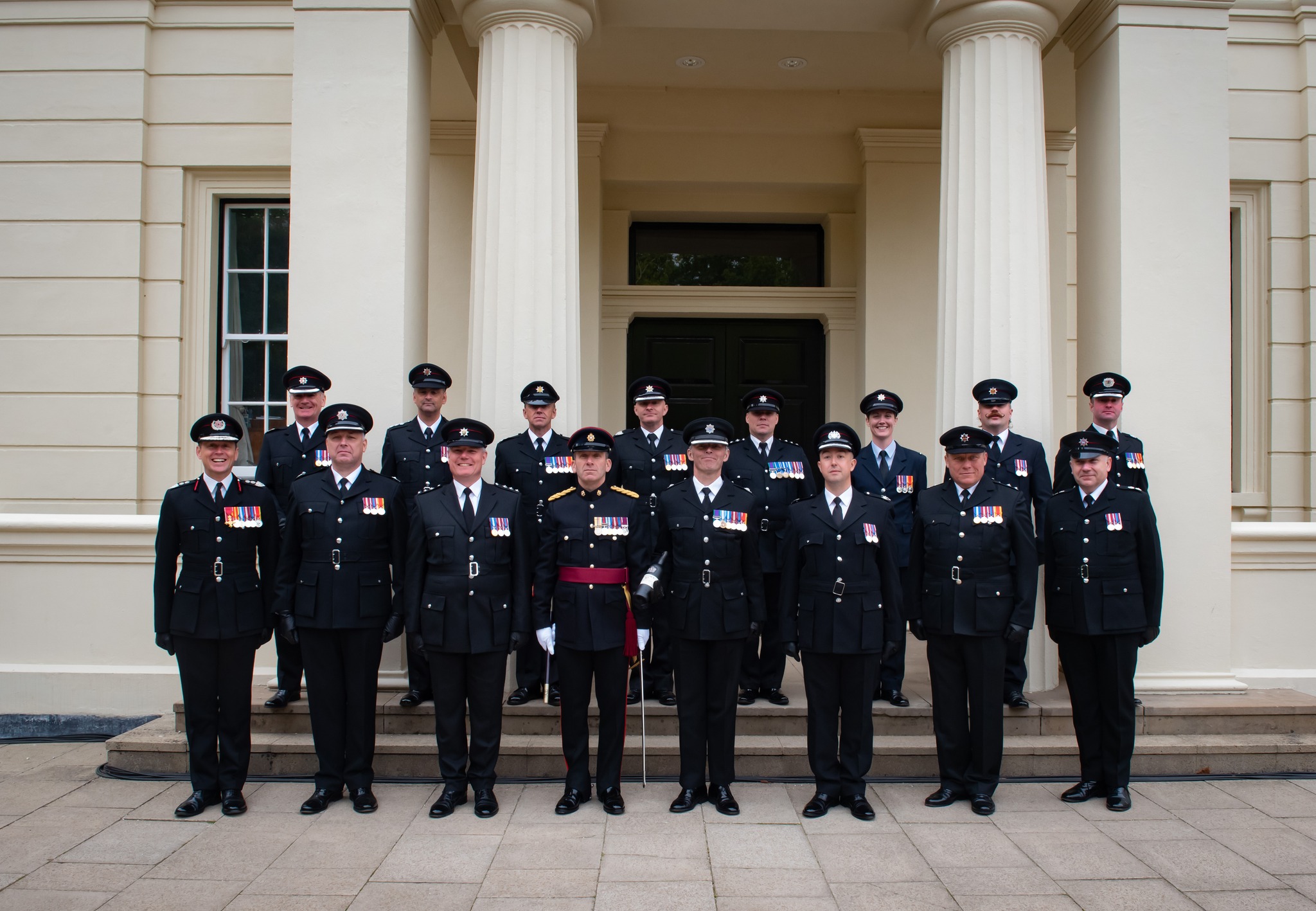 Pictured: Ryan Hall was just one of 16 members of the Fire and Rescue Service to be selected to take part. (JFRS)

Jersey Fire and Rescue today said it was "incredibly proud" of the officer.

Floods of praise have since poured in for the Station Commander on social media.

"Congratulations Ryan, that'll stay with you forever," one said.

Pictured: The Station Commander rehearsing for the big day, which he described as "the proudest moment of my career". (JFRS)

Child Accident Prevention Jersey commented: "Well done Ryan. What an honour. Am sure you did yourself and your service proud."