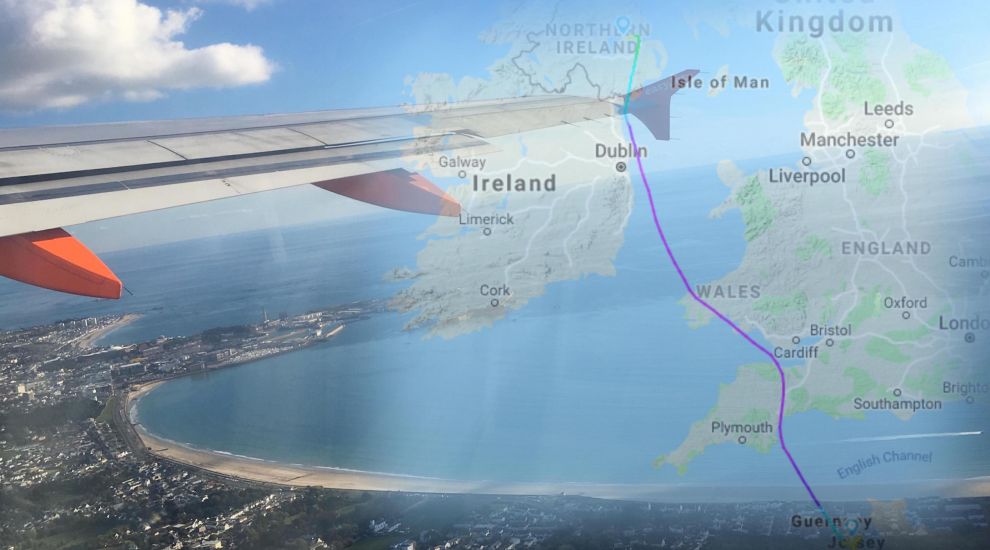 A flight from Jersey to Ireland had to make an emergency call for a priority landing after a passenger on board needed urgent medical attention yesterday.

The EasyJet flight heading from Jersey to Belfast issued a ‘squawk 7700’ – an aviation call indicating a general emergency yesterday lunchtime.

The call alerts surrounding Air Traffic Control centres to the fact the aircraft has an emergency situation, which can include a problem with the plane, a medical issue or some other difficulty.

The reason for yesterday's ‘squawk’ was because a passenger on board needed urgent medical attention whilst the delayed flight was in the air. 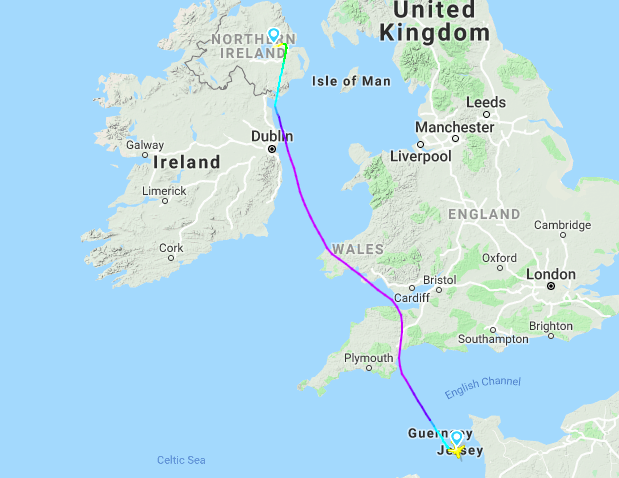 Pictured: The flight's route from Jersey to Belfast.

A spokesperson for the airline confirmed to Express that the plane requested a priority landing to ensure the passenger’s safety.

She said: “EasyJet can confirm that flight EZY6652 from Jersey to Belfast requested an expedited landing into Belfast due to a passenger on board requiring urgent medical assistance. The aircraft was met by emergency services on arrival in Belfast."

She added: “The safety and wellbeing of our passengers and crew is EasyJet’s highest priority.”

An online flight tracker shows that the flight was due to take off at 11:30 yesterday, but it didn’t actually leave Jersey until 12:08 before landing in Belfast International Airport at 13:15.