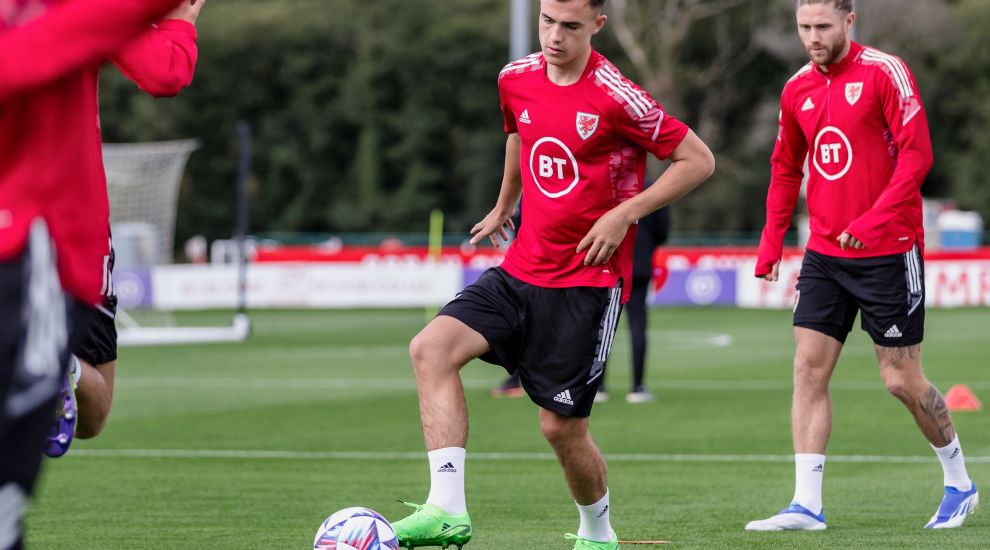 17-year-old Jersey football star Luke Harris will no longer be travelling to Qatar with Wales' World Cup squad after deciding to withdraw for "personal reasons".

The Fulham midfielder, who started his footballing career at St. Clement's School in Jersey, had been called up as a travelling reserve for the Welsh side in Qatar.

Manager Robert Page said that his intention in adding Harris to the squad was to help him gain experience of a major tournament, alongside 18-year-old Jordan James, having been “really impressed” with the pair during the Nations League camp in September.

However, less than 24 hours after the team was announced, it emerged that the 17-year-old had decided not to go.

It's understood that his focus will be on progressing with Fulham, after making his first appearance at the end of October.

Harris has since been replaced on the Welsh side by the in-form Swansea City winger Oli Cooper.

FOCUS: From open-bus to top-flight: the rise of Jersey's Luke Harris

Pictured top: Harris during a training session ahead of the 2022 Nations League fixture against Poland at Cardiff City Stadium in September. (John Smith/FAW)