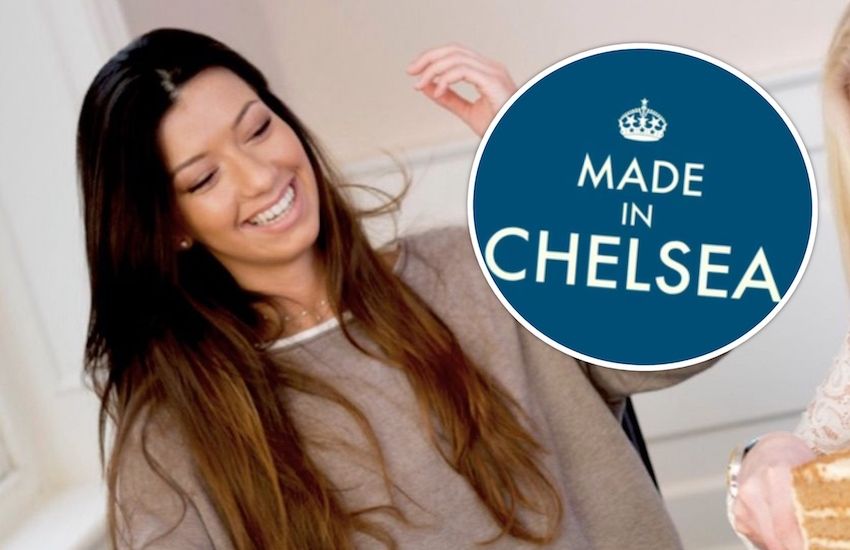 A Jersey entrepreneur has joined the cast of the new series of Made In Chelsea.

The islander founded the clothing brand Newer Than Now before going on to become a social media influencer and travel blogger with a following of over 300,000 people.

In a scene shot at Beaufort House, Beth was last night introduced as the new girlfriend of Miles Nazaire, who finds himself in a love triangle with former interest Emily Blackwell.

The TV programme follows the lives of a group of affluent young people living in the areas of Belgravia, Kings Road, Chelsea and Knightsbridge.

It’s defined as a ‘structured reality’ show, which means the cast involved are not professional actors, but take part in scripted situations without scripted dialogue.

Pictured top: Beth taking part in a photoshoot for the 'New kids on the Rock' feature in Connect.