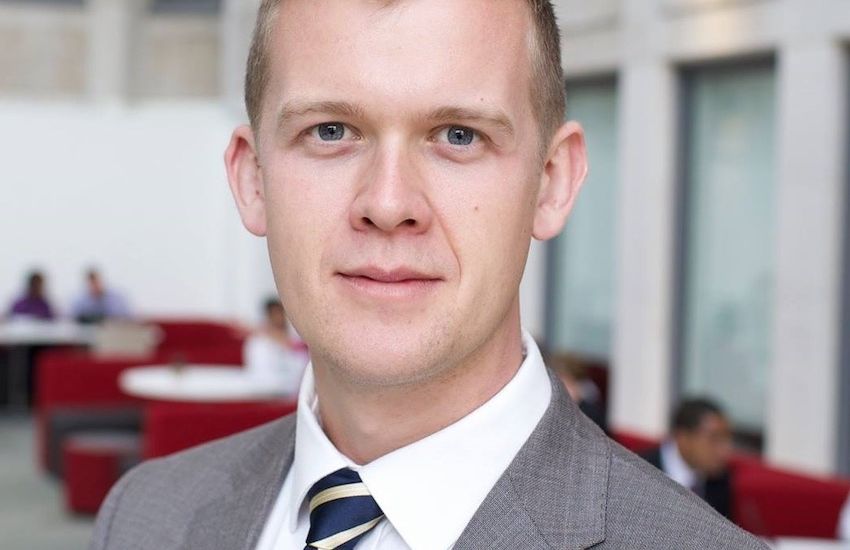 A senior member of the UK government comms team, with expertise in zones of conflict and defence, is to take over as the Director of Communications in Jersey.

Dirk Danino-Forsyth currently works in the UK Prime Minister’s, and Cabinet Office, Communications Team as a Head of Strategic Communications for International Security and Defence Projects.

He will take over as the Director of Communications for the Government of Jersey from the beginning of March, in a salary band of £93,000 to £140,000 a year.

Officials say there were close to 50 applications to replace Stephen Hardwick, who came to Jersey as one of CEO Charlie Parker's original change team. 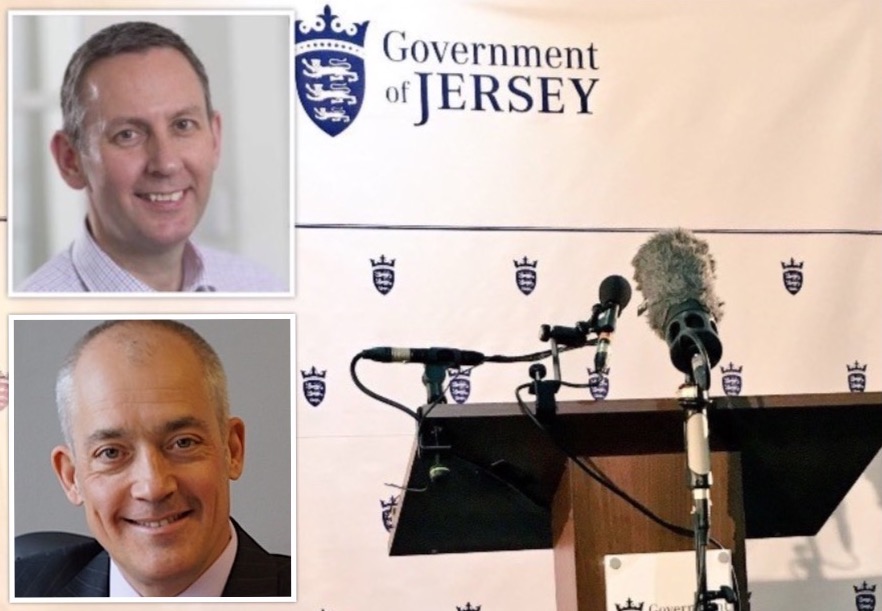 Mr Parker, who was on the panel that appointed Mr Danino-Forsyth, said: “I am very pleased that we had so much interest for this critical post, which shows that Jersey’s public services can attract talented people to join us in our programme to modernise and deliver better public services.

“Dirk brings valuable experience from the heart of the UK Government, as well as an international perspective, which will contribute to the diversity of expertise available to our senior leadership team. He will join us as we move deeper into the delivery phase of the Government Plan and the One Government project, and as we tackle the likely impacts of Brexit."

A Director of Communications has been announced. Dirk Danino-Forsyth is Head of Strategic Communications for International Security and Defence Projects in the Prime Minister’s and Cabinet Office Communications Team. He takes up his post in March 2020.https://t.co/3IgX2fCICz pic.twitter.com/ri5Nm70E94

Dirk Danino-Forsyth said: “I am immensely proud to have the opportunity to lead communications for the Government of Jersey at this exciting, yet challenging time.

“Growing up in Poole, I have wonderful memories of summer holidays in Jersey with my family. I am honoured to move here and look forward to contributing more to Island life, both professionally and personally.”

He is also a Second Lieutenant with the London Regiment: The Guards Reserve Battalion.

In a statement, the Government of Jersey gave this background for Mr Danino-Forsyth: "Dirk Danino-Forsyth is currently Head of Strategic Communications for International Security and Defence Projects at the Prime Minister’s and Cabinet Office Communications Team. He has spent the past year leading teams of communicators and project managers in conflict and stabilisation zones, in places including Afghanistan and the Ukraine, managing projects to increase resilience to hostile-state activity and hybrid threats.

"He has worked for HM Government for five years. He has served as Head of Media, Campaigns and Planning for HM Land Registry, as the Communications Manager for the Global Health Security Programme and as the Senior Communications Officer for HM Prison Service.

"He is a Second Lieutenant with the London Regiment: The Guards Reserve Battalion. He will be seeking a transfer to the Jersey Field Squadron.

The appointment was overseen by the Jersey Appointments Commission.