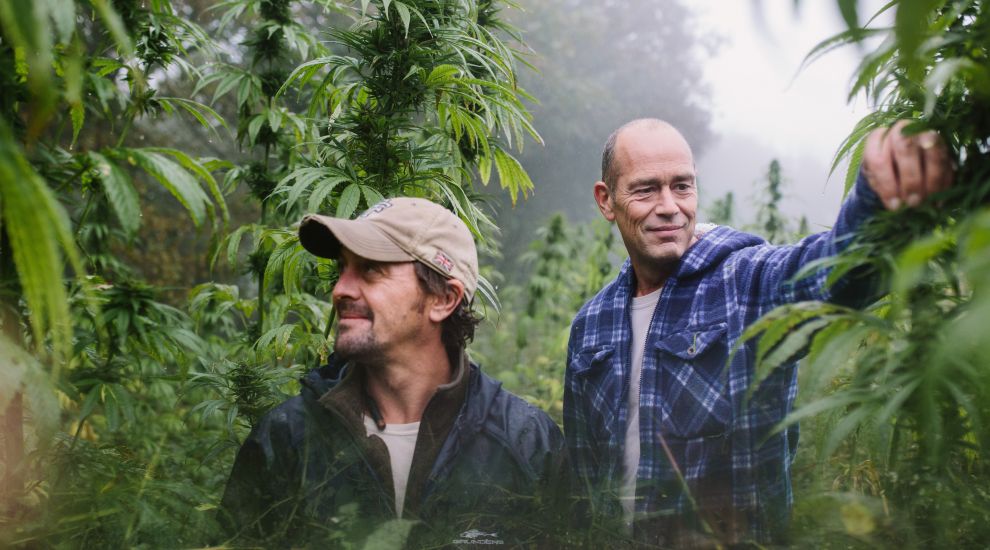 Jersey Hemp’s drive to find £1.1m from investors to fund its expansion with new seed varieties that are richer in CBD has exceeded its target in a matter of days.

Launched on Wednesday 4 August on investment fundraising platform Seedrs, Jersey Hemp’s campaign had raised £1.12m by Friday, thanks to 364 investors.

The Seedrs raise, which will continue to run until 3 September, forms part of efforts to generate a total of £5m through private placement.

Video: A promotional video for Jersey Hemp, which organic and sustainable farming methods to produce its products.

It follows an initial £2m fundraising round in 2019, a year after the company set up.

That money was used to set up Jersey Hemp’s laboratory, processing, logistics and distribution facilities.

The company, which was the first in the British Isles to gain a licence to produce CBD, hopes this most recent round of fundraising will help develop the company expand commercially.

Par of the proceeds will be used to hire a team of marketers to help Jersey Hemp grow its profile, through digital campaigns and brand ambassadors, and acquire a distribution channel.

In partnership with a London listed plc, Jersey Hemp have also submitted two new seed varieties to be registered, called Quennevais and Varou, whom they say could create “huge opportunities” to wholesale seeds to other growers which have a much higher CBD content.

David Ryan, Jersey Hemp Founder, said: “The funds we raise will be used for the expansion of our business through an exciting new phase now that covid restrictions have been lifted and consumers are returning to the shops.”

In a statement announcing the launch of the Seedrs raise, Jersey Hemp said its expansion plans came at a time of “rapidly growing demand” for CBD products globally, with the in the UK alone expected to more than triple from £300m to £1bn over the next four years.

Jersey Hemp’s products, which are produced using organic and sustainable farming methods, are sold and distributed through over 40 providers and distribution companies such as Amazon and Selfridges.

Posted by anthony turmel on Aug 9th, 2021
perfect site for " our Hospital "....oh no,someone already there growing a few weeds,ah well never mind we will waste millions on a non suitable site...happy days eh.
Posted by Scott Mills on Aug 9th, 2021
next step, allow them to grow medicinal cannabis, instead of having to import it from australia/canada/israel/germany for example.
Posted by IanSmith97 on Aug 9th, 2021
And big money (legal money I hope) gets involved in the medical cannabis business. Nothing wrong with that as they are involved in morphine. Next step is their PR firms will be making the case for their mental illness, paranoia inducing drug to be made legal for recreational purposes. It’s coming down the track, have no doubt.
To place a comment please login Login »