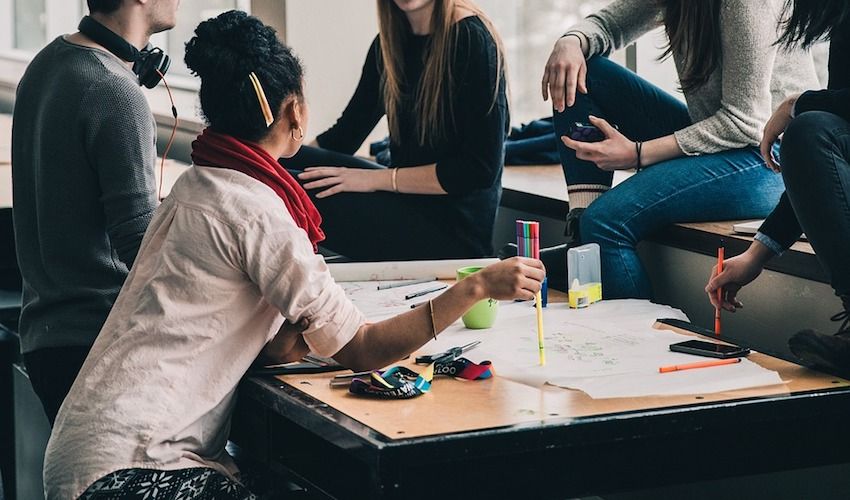 Jersey is trailing far behind the UK and Europe when it comes to university enrolment, with local students heading off to higher education at half the rate of their mainland counterparts.

The figures come from a document outlining the government’s ambitions to improve post-16 education for Jersey students both in the island and further afield - they are now inviting feedback from the public.

The paper, compiled by Education Minister Senator Tracey Vallois and her Assistant Minister Jeremy Maçon, lays out six ‘key objectives’ for innovating and enhancing education after the age of 16 for Jersey students.

In it, they lay out the “challenges” facing this area of education – one of which being that Jersey appears to be lagging behind other countries when it comes to pursuing further or higher education.

The document explains that the World Bank carried out statistical analysis to ascertain the proportion of the UK and European population that were engaging in higher or further education. In 2017, this figure – called the Gross Enrolment Ratio (GER) – placed the UK at a rate of 56% and the European Union at 65%.

Having carried out the same test in Jersey, however, the Minister and Assistant Minister found that the island was way behind its neighbours, with a GER of just 30% in the same year.

“It seems that recently, we have not been matching other countries in nurturing a highly qualified workforce able to drive forward our knowledge industries," the consultation paper reads.

It also highlights that Jersey has slipped in this regard over the last decade, with the island’s GER having been “very close to that of the UK” back in 2006.

Among other challenges, the consultation paper mentions the increase of university fees in the UK from £3,000 to £9,250 – a change which saw the number for Jersey students going to university drop from 883 in 2006 to 519 in 2017. These statistics show a reduction of 41%.

“This situation has directly contributed to Jersey’s low GER," the document explains.

Elsewhere in the ‘strategic vision’ for learning after 16, the Minister and Assistant Minister lay out their ambitions for school leavers and those looking to stay in education - ideas that they are now asking the public to comment on.

Pictured: Education's 'vision' will be out for public consultation.

Their six main objectives are:

In terms of student finance, the Government is holding off the review of the new university funding structure until 2020 when the vision for post-16 education has been finalised.

The ‘vision’ document is now open for public consultation until 21 June.

Take part in the review and have your say on the future of higher education in Jersey by clicking here.