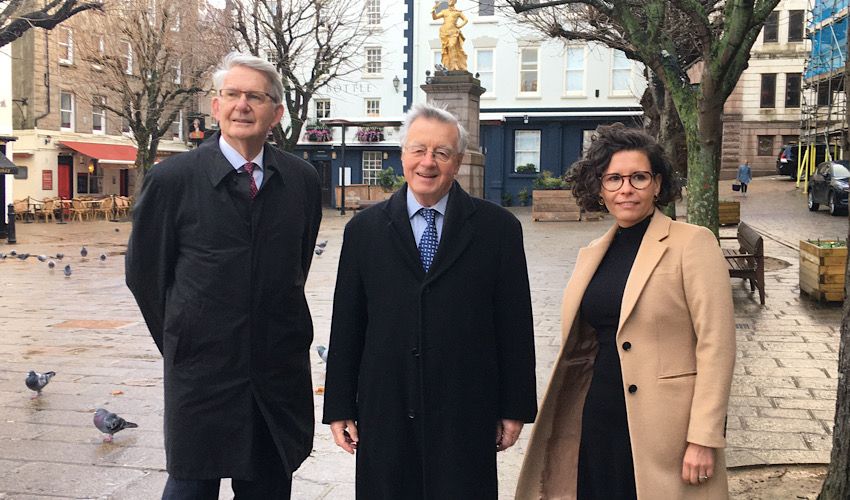 The party – which describes itself as “socially liberally and fiscally conservative” – launched as a political ‘movement’ last June.

Explaining today’s registration, Sir Philip said: “It was always planned to start as a movement to ensure that there was sufficient public support for our values and aims, and we think there is, so now is the time to become a political party.”

Sir Philip said the JLC would now select candidates, choose a leader and work on its manifesto, which will be published six to eight weeks before the 22 June election.

Although the JLC is still working on detailed pledges, it has outlined some broad policies on its website. These include supporting young people to get on the housing ladder and “restoring good governance” in the public sector.

“I think this will be the most significant election since the Liberation in 1945,” said Sir Philip. “It is the first time we have had political parties to a significant degree and it remains to be seen if the electorate will embrace them or express a preference for individual representatives.”

Meanwhile, another party formed to fight June’s election, the Jersey Alliance, has confirmed that it will elect its leader, who will also be its candidate for Chief Minister, at a meeting on 12 February. Among its members is current Chief Minister, Senator John Le Fondré. 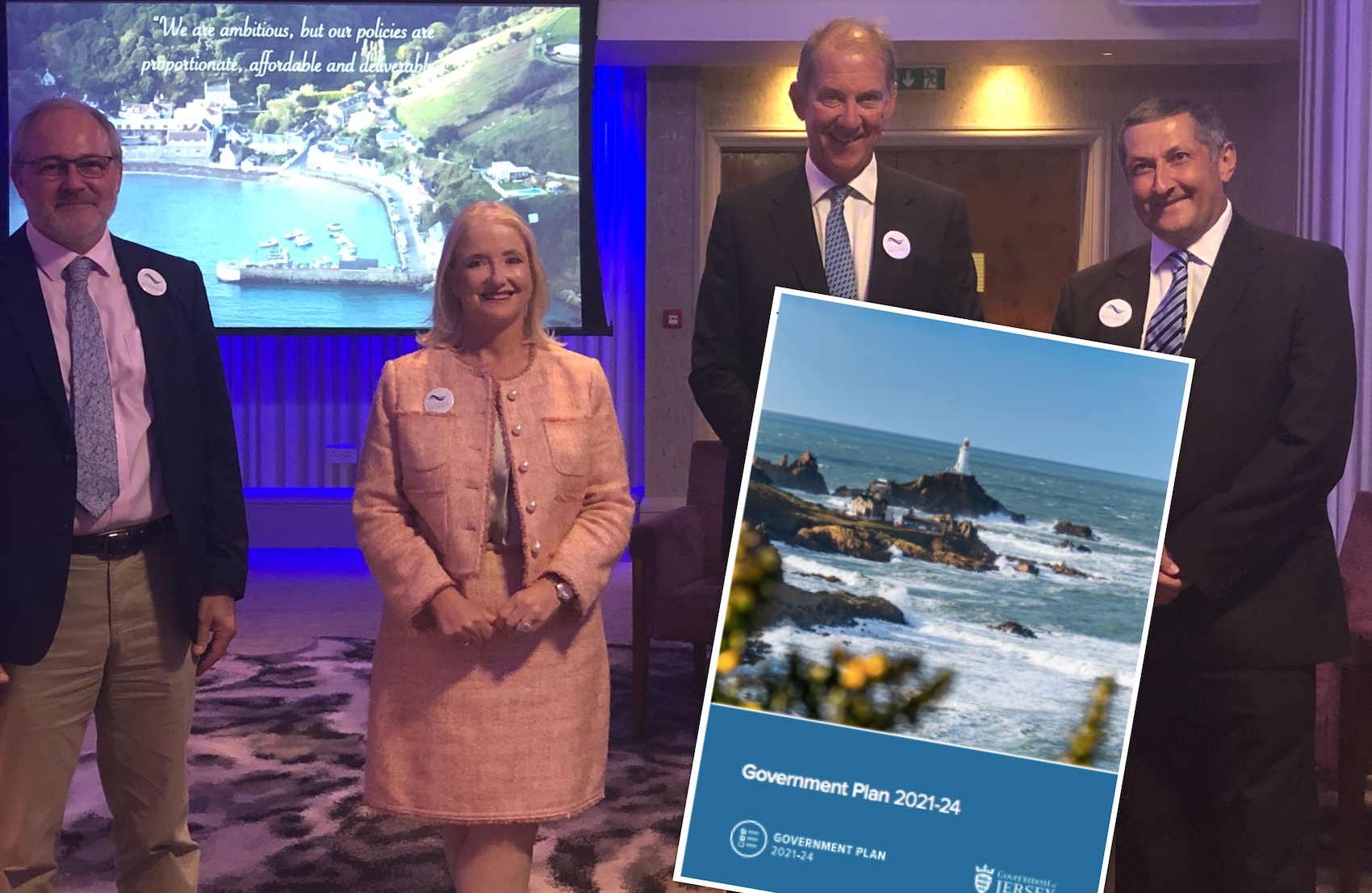 Pictured: Party leader Deputy Gregory Guida (left) said at the party's launch that the current Government Plan would form the basis of its manifesto.

The party added that it was also at “an advanced stage” of preparing its policies.

The party is currently led by Deputy Gregory Guida and has former political leader of the City of London, Sir Mark Boleat, as its Policy Director.

Another party formed for the forthcoming election is the Progress Party, led by Senator Steve Pallet with Deputy Steve Luce as a member. 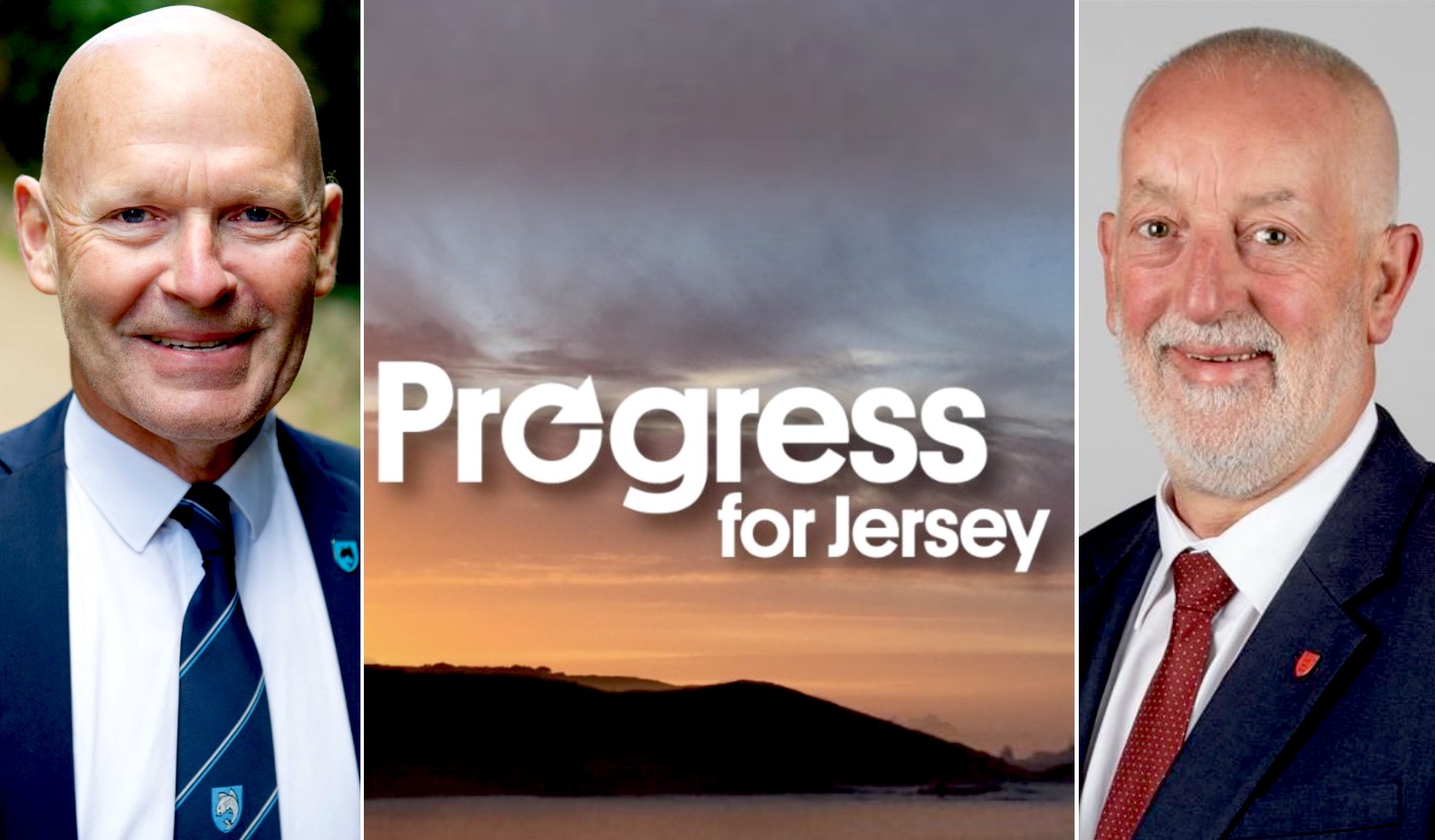 Reform Jersey, which was founded in 2012 and has five members in the current Assembly, will be fighting its third election in June.

Posted by IanSmith97 on Jan 7th, 2022
Why would anybody vote for a party with a title which is an oxymoron? Liberal Conservatives? Really? Who came up with that humdinger. Conservatives won’t vote for a party with Liberal in the title and Liberals won’t vote for a
party with Conservative in the title.
Posted by Jon Jon on Jan 7th, 2022
Things are bad enough now but with all these parties,maybe even more so.
Posted by Keith Marsh on Jan 9th, 2022
Really ? , who in their right mind thinks that having party politics will actually help anyone on our tiny Island.
To place a comment please login Login »