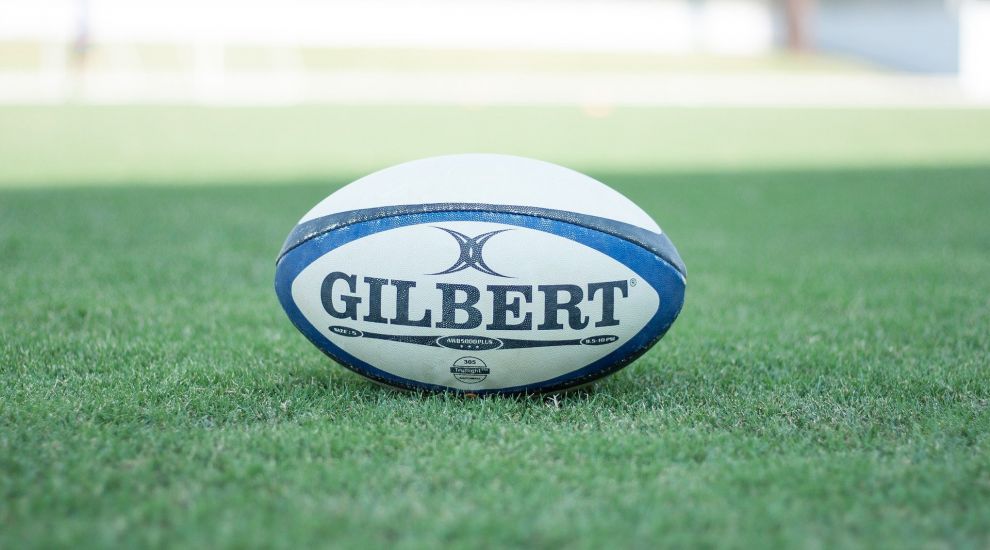 The British and Irish Lions’ Head Coach is eyeing up Jersey as a training base ahead of a potential home tour.

Warren Gatland recently visited the island to scout local sports facilities which could be used as part of a contingency plan if the summer tour of South Africa has to be moved to the British Isles due to the pandemic.

A final decision is yet to be taken on whether the series against the Springboks will move to the UK and Ireland, but Mr Gatland is understood to have already block-booked two Jersey hotels for July and August, according to the Guardian.

He was also reportedly impressed with Strive –a multi-million sports complex neighbouring the Jersey Rugby Club in St. Peter, due to open in May.

A key draw is Jersey’s low levels of covid-19 and strict border controls. Yesterday, there were just 19 recorded cases of the virus on the island.

Statistics update:
Since Saturday 27 February, 4 individuals have recovered and 1 new case has been identified through planned workforce screening.

The number of active cases in the Island is 19.
9 cases are symptomatic and 10 cases are asymptomatic. 2 are in hospital (-). pic.twitter.com/bLQGNXsGJP

If the Lions do opt for Jersey as their pre-tour camp, they could be granted exemptions from quarantine due to their team’s elite status.

“Thank you to all working to make this happen. A warm welcome awaits,” he added.

Following some very positive discussions over the last week Jersey would be delighted to very safely host the British and Irish Lions this summer. Thank you to all working to make this happen. A warm welcome awaits #LionsRugby #JerseyCIhttps://t.co/IUCw7qOqAw pic.twitter.com/9xfQPweU0w

An announcement on whether the tour will be held in the British Isles is expected next month.