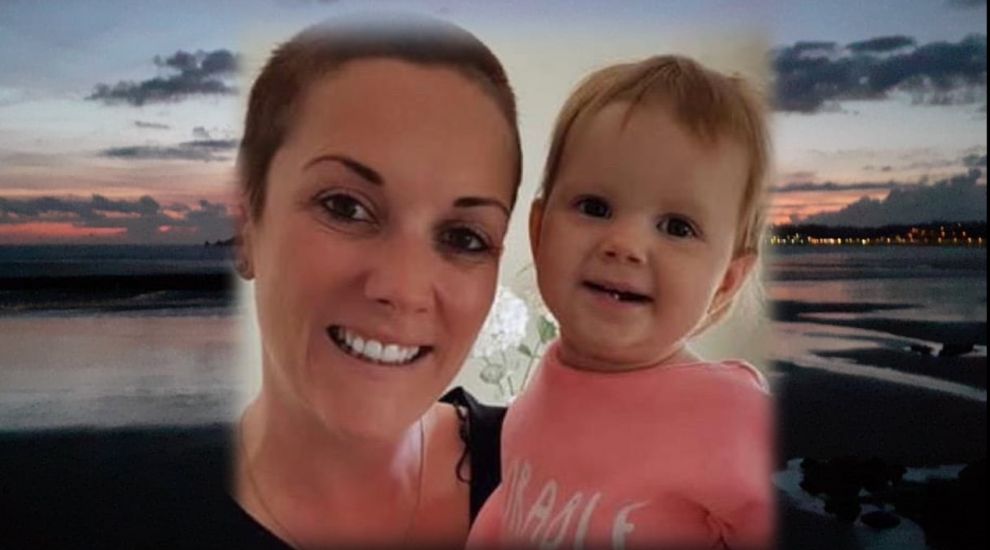 A Jersey mum-of-three, whose life was turned "upside down" by a breast cancer diagnosis three years ago, has raised more than £2,500 to give back to the charity that was by her side when she needed it most.

Aimee Sinclair-Horgan, who was diagnosed with breast cancer in 2018, will be leading a group of 50 people in ABC Breast Cancer Support's Sunset Walk next month.

In 2018, then-37-year-old Aimee was diagnosed with Stage 4 metastatic breast cancer in 2018, which had spread to her spine - cancer which was treatable, but incurable.

“We’ve got a lot of history of cancer in our family… so it’s something that we’ve grown up with, but it still turns everything upside down when you hear it," she recalled.

After around 14 months of chemotherapy and radiotherapy, the cancer seemed like it was more under control – however, in January of this year, she was re-diagnosed with a condition involving her lymph nodes.

Despite this, Aimee has been determined to stay positive, and keep working, which she has done successfully throughout her treatment over the past two years.

Even though there have been "hard times", she says she has felt “lucky” neither the illness nor the treatment has been severe enough to stop her from living her life. 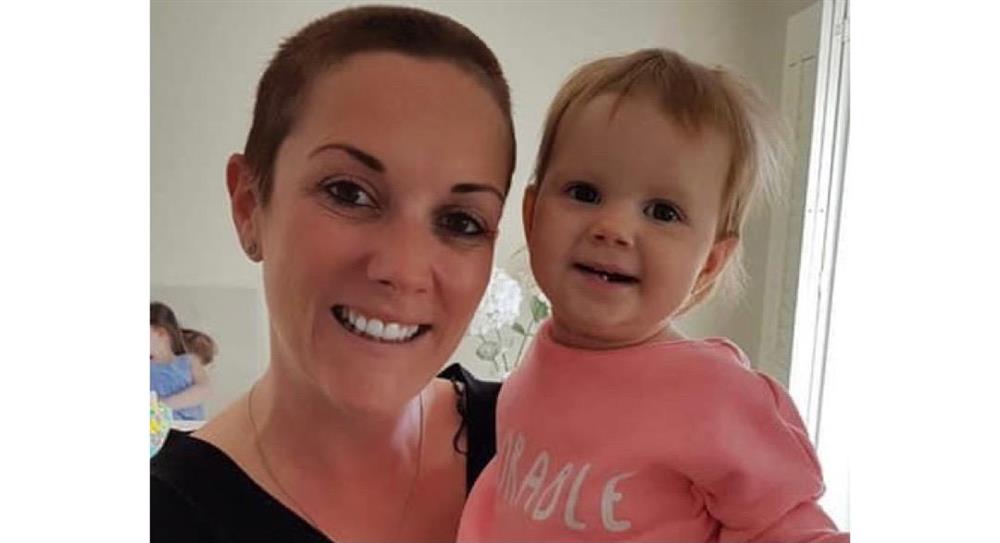 Pictured: Aimee described how ABC's support had helped both her and other friends.

A huge part of maintaining this positivity came from the backing she received from ABC (After Breast Cancer), who were there by her side from the very beginning.

“They’re there from the start, there’s constant support there if you need it. The nurses who work with the Breast Cancer team, they’re there all the time to speak to you, always checking up on you after appointments – as a team, they’re just fantastic,” she said.

ABC provide support to breast cancer patients from diagnosis to recovery in a number of ways, including emotional, practical and financial support, such as sorting out practical tasks like ironing and cleaning during recovery, as well as offering one on one and group support sessions.

Wanting to give back to the charity that has helped her so much, and raise awareness of others in the same situation, Aimee gathered her colleagues at Wilson Knight Frank to participate in the charity's ‘Pink Promenade Sunset Walk’.

However, she soon found word got around, and she was being joined by more and more participants. 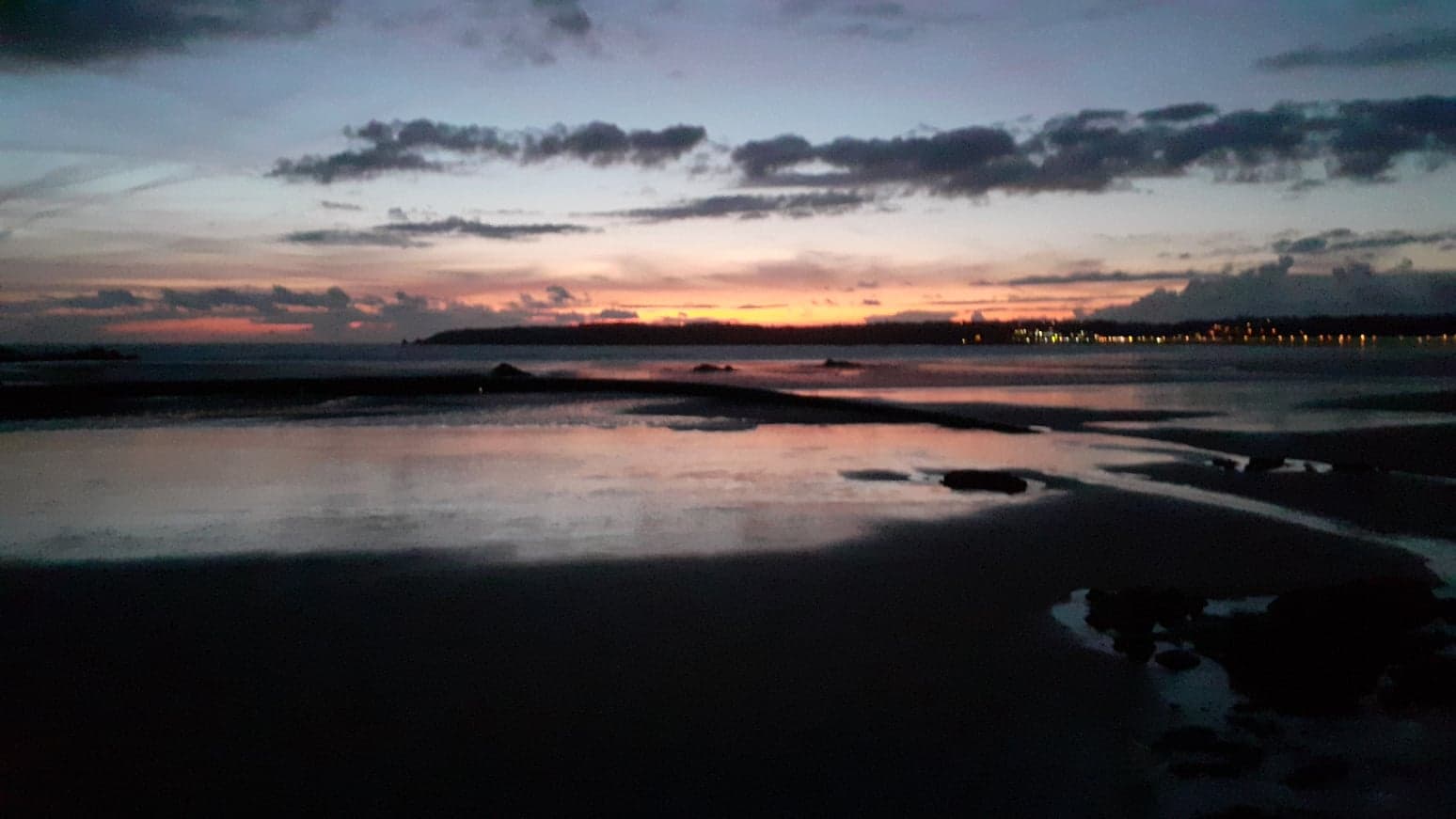 Pictured: The 'Pink Promenade Sunset Walk' will start at Le Frigate, and take islanders depending on their choice, either to the Kiosk, or to La Haule Slip, and back.

Now 50 of her friends and family have signed up to walk at the event, with even her daughter’s schoolteachers getting in on the action.

Aimee said she was “overwhelmed” by the response, remarking how it was initially “the size of us and our office, and then it became my mum and my sister’s office wanting it to do it, and then it’s escalated from there!”

Within a week of being set up, the fundraiser has already smashed its target £1,000 target, now standing at over £2,500, but Aimee is hoping this burst of enthusiasm and generosity continues up until the walk itself, and encourages more walkers to join in.

The charity have also said that, keeping with public health guidance and regulations, "staggered start times" for different people is looking likely, and information/appropriate measures on this will be e-mailed to any participants following the implementation of Stage 5 of the roadmap next month.

Information about taking part can be found on ABC's website.

Walkers signs up to Diversity and Inclusion Charter