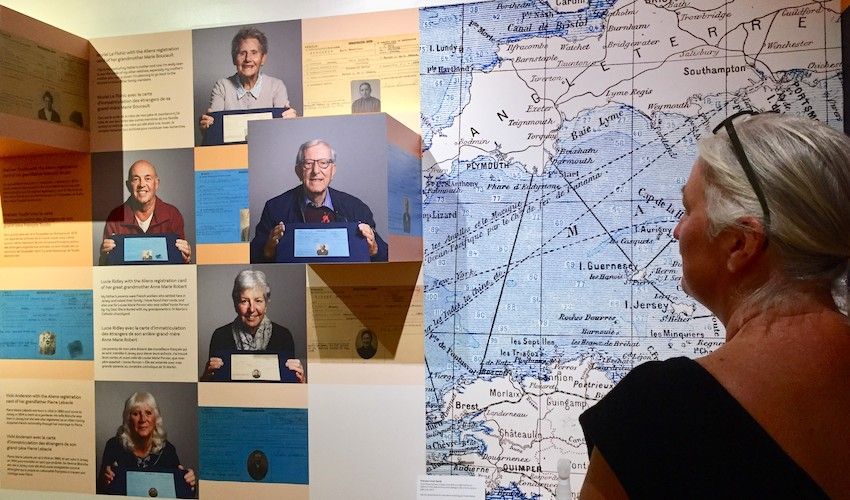 From ancient settlers to 19th century Breton farmers, retired UK army officers and European hospitality workers...Jersey Museum is opening its doors tomorrow for the first time in three months with an exhibition celebrating the 7,000 years of immigration stories that make up the island community.

Beginning with the island’s first permanent settlers, the exhibit aims to tell the story of how immigration has shaped the community – right up until the present day, with visitors to the exhibit encouraged to record their own stories of how they came to live in Jersey.

‘People Make Jersey – our stories of immigration’ was due to open earlier in the year, but it was pushed back due to the pandemic.

Wednesday (24 June) will mark the reopening of all of Jersey Heritage’s sites after they were shut as a result of the lockdown.

The exhibition was put together by Heritage Outreach Curator Lucy Layton, who felt that the fact every islander has their own ‘Jersey story’ to tell and the variety of the people who make up the island’s community should be celebrated. 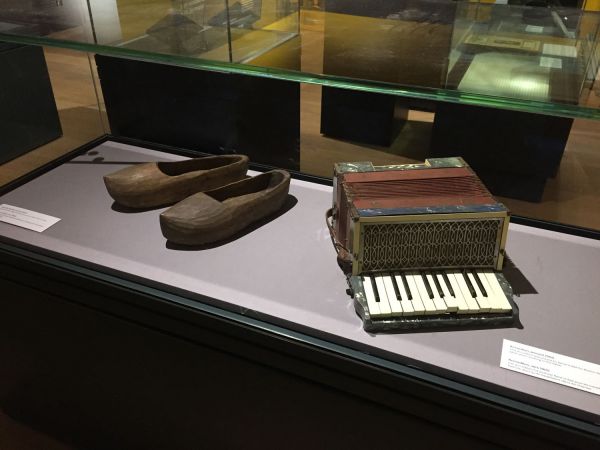 Pictured: The exhibit traces how immigration has shaped Jersey over the centuries (Jersey Heritage).

Beginning with Jersey’s first permanent settlers, who arrived around 7,000 years ago after a changing climate forced them to seek a new and sheltered place to raise their families and farm the land. The exhibit then traces different waves of immigrants who have arrived in Jersey over the centuries.

Speaking about the vision behind the exhibition, Lucy said: “Every Jersey resident has a story of how they come to be living in the Island, whether their family came here 500 years ago or five years ago. ‘People Make Jersey’ explores some of these stories and the ways in which immigration has shaped and influenced the island we know today.

“Some people were fleeing religious or political persecution and they found refuge in the island. Others were economic migrants seeking a better life for themselves and their families, whether they were retired Army officers in the early 19th century, Breton farm workers in the late 19th century or Madeiran hotel workers in the 1980s.”

Community projects, including the ‘French Families’ initiative, have played a crucial part in creating the exhibition as it gave islanders the chance to trace back their lineage as well as the recording of residents’ own immigration stories at Jersey Library earlier this year.

The results of both of these projects are part of the exhibition. 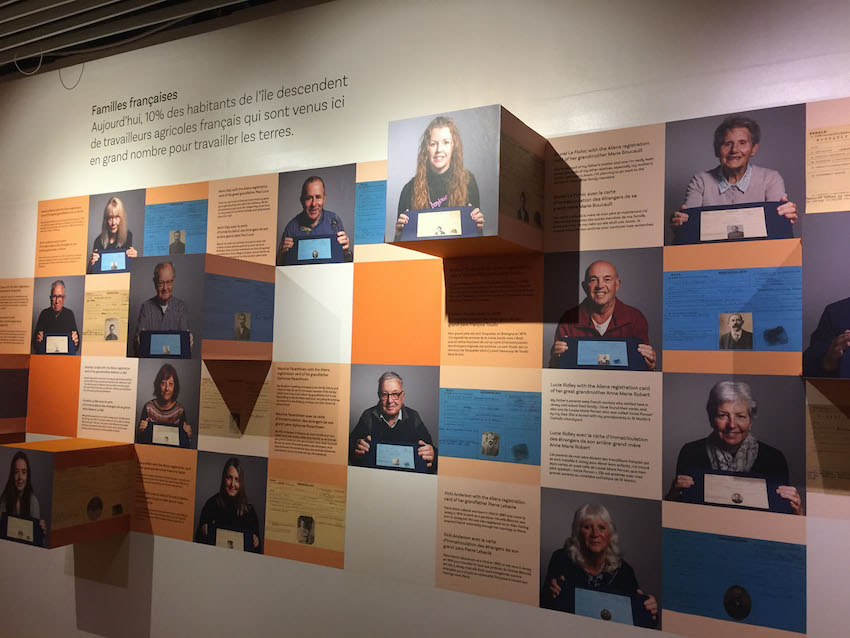 Pictured: The results of the French Families project have been included in the exhibition (Jersey Heritage).

Lucy continued: “We have worked with lots of different people and through sharing their stories, we hope that we have been able to include and represent as many different parts of the community as possible.”

Visitors to the exhibition will also have a chance to record their own immigration stories in a specially designed video booth.

Plans for a programme of community-led activities and workshops as part of the exhibition have been put on hold for the time being due to official advice about physical distancing. However, it is hoped that visitors will be able to enjoy these extra activities later in the year.

The exhibition will open on Wednesday 24 June when Jersey Museum and Art Gallery reopens daily from 10:00 to 17:00.