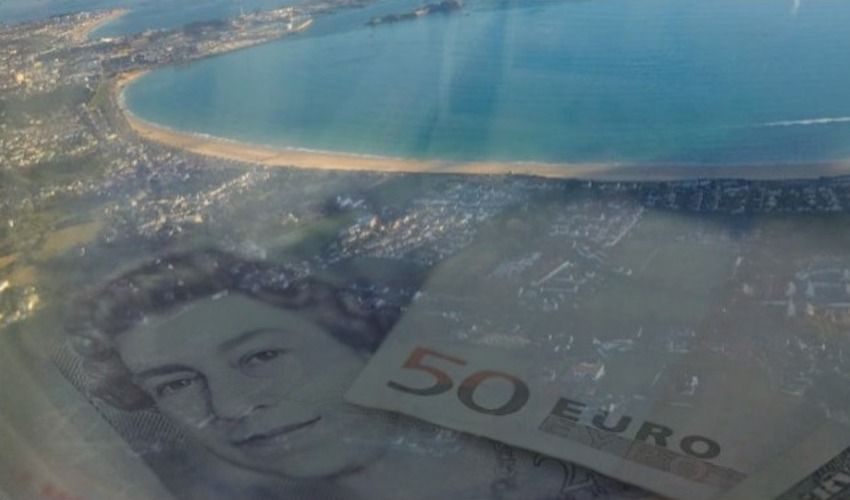 Jersey has been dubbed a blacklisted “tax haven” alongside 20 other jurisdictions by the Netherlands, as the country aims to clamp down on tax avoidance.

It’s the first time the island has officially been blacklisted by an European Union nation, having last year escaped a list compiled by the EU Code Group naming and shaming 17 countries as part of a bid to curb the estimated £500billion annual losses to aggressive tax regimes.

Instead, Jersey was warned it must introduce tougher measures as it was placed on a ‘watch list’ with Guernsey and fellow Crown Dependency the Isle of Man.

But, despite having worked to introduce legislation aimed at stopping ‘shell’ companies from being set up for tax purposes on their shores, all three have now been placed on a new list by the Netherlands, which appears to take a harsher view than the EU.

It includes five jurisdictions already on the EU blacklist (American Samoa, the US Virgin Islands, Guam, Samoa, and Trinidad and Tobago), but also includes a further 16 with zero corporation tax or a rate below 9%.

“By drawing up its own stringent blacklist, the Netherlands is once again showing that it is serious in its fight against tax avoidance. And that’s just one of the steps we’re taking,” State Secretary for Finance Menno Snel commented.

As a result of the blacklisting, companies registered in Jersey and Guernsey – and the rest of those featuring on the list – and operating in the Netherlands will have to pay 20.5% tax on interest and royalties received from the Netherlands from 2021.

The blacklisting comes despite Jersey having held an agreement with the Netherlands allowing for the open exchange of tax information between the jurisdictions for nearly 12 years. 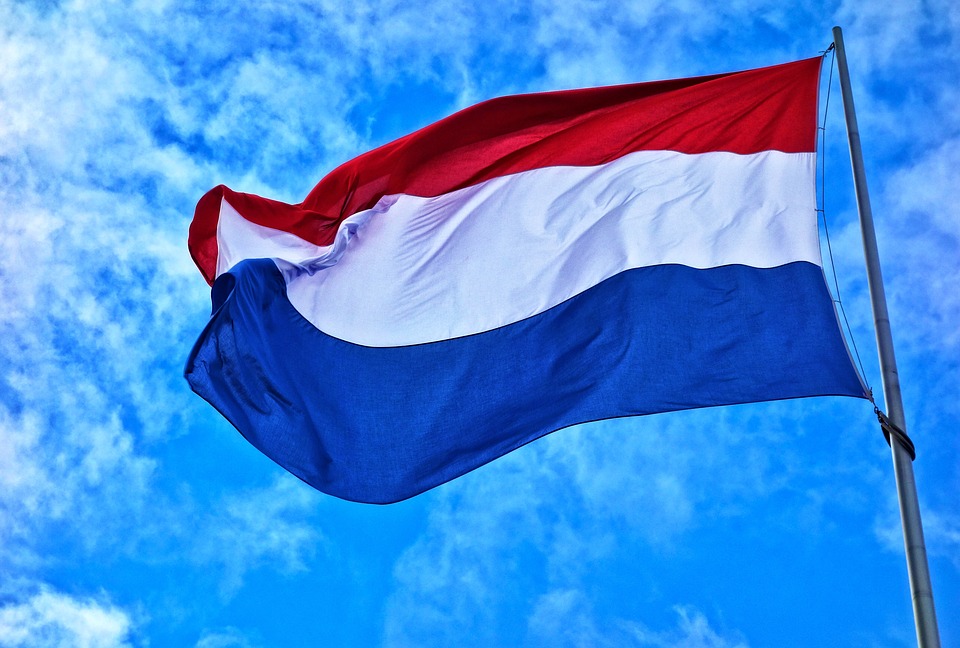 Pictured: Jersey has a tax information sharing agreement with the Netherlands.

In fact, the Memorandum of Understanding – signed by former Chief Minister Frank Walker in the Hague in 2007 – was at the time only the second of its kind signed by Jersey, paving the way for nearly 40 more agreements with other nations since then.

The recent ‘tax haven’ branding also appears to disregard the island’s new ‘Economic Substance’ law, which forces Jersey-registered companies to prove they are genuinely conducting business in the island.

Those that fail to meet the “economic substance test” could face “robust and dissuasive” penalties of between £10,000 and £100,000 or even risk being struck off the companies register, while individuals that fail to provide accurate information about the operation of locally-based companies would be hit by fines of around £3,000.

States of Jersey officials responded to the blacklisting in a statement this morning, arguing that the Netherlands' list was "simply a list of low-tax jurisdictions... with no regard to the good tax practices." 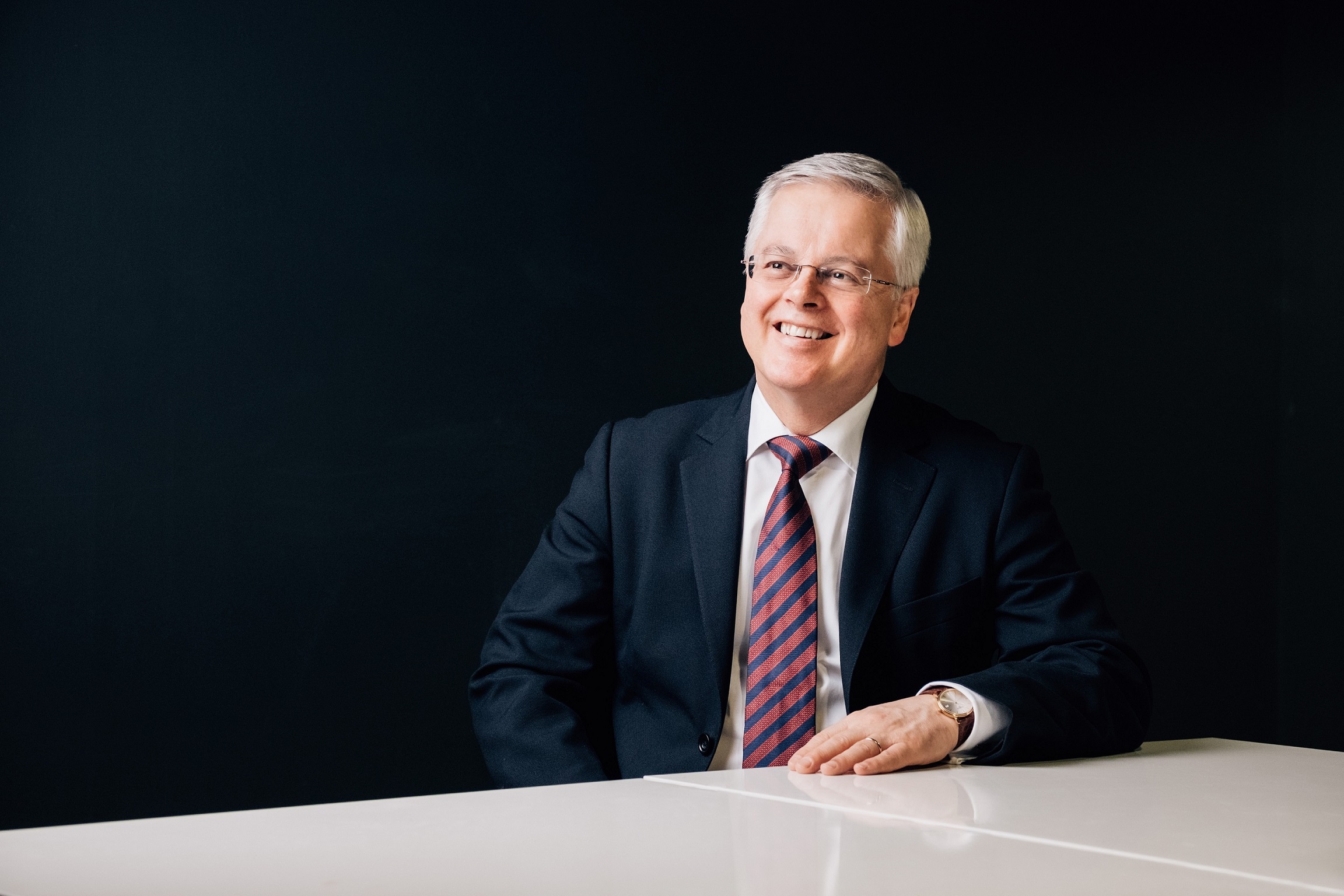 "Jersey is committed to such practices, such as economic substance, transparency, exchange of information and compliance with other international tax standards," it read.

The statement continued: "...It is not uncommon for countries to take the view that if a tax rate is below a certain figure then certain benefits are withheld, withholding taxes are applied or CFC legislation applies. Jersey recognises the Netherlands’ sovereign right to do this. However, this does not bear relation to Jersey’s commitment to tax transparency and international standards.

"The Government of Jersey restates its total commitment to the highest standards of tax transparency and information exchange which has been proven on many occasions. On the international stage, Jersey was assessed in 2017 by the OECD Global Forum and was rated fully compliant in all ten of the areas reviewed."

Geoff Cook, CEO of Jersey Finance, a body tasked with promoting the island as a finance centre internationally, said that it was "disappointing" that the Netherlands' list was "packaged up as a blacklist, when it is based only on tax rates with no regard to regulatory standards".

"Jersey is a leader when it comes to tax compliance, cooperation and transparency, something that has been verified time and again by bodies including the OECD, the FATF and indeed the EU. To be clear, Jersey’s zero tax rate enables Jersey to offer a tax neutral environment to support international investment, where no tax is levied in Jersey but tax is still paid everywhere else it is due. It has nothing to do with tax evasion," he said.

Mr Cook added that he didn't believe the Dutch measures would have "much of an impact on Jersey", particularly given that they appeared to be "largely directed at multinationals that have holding structures in the Netherlands".

"Jersey has a good relationship with and will continue to work with the Netherlands as we continue to support international financial flows professionally and add value to the European and global economy," he concluded.