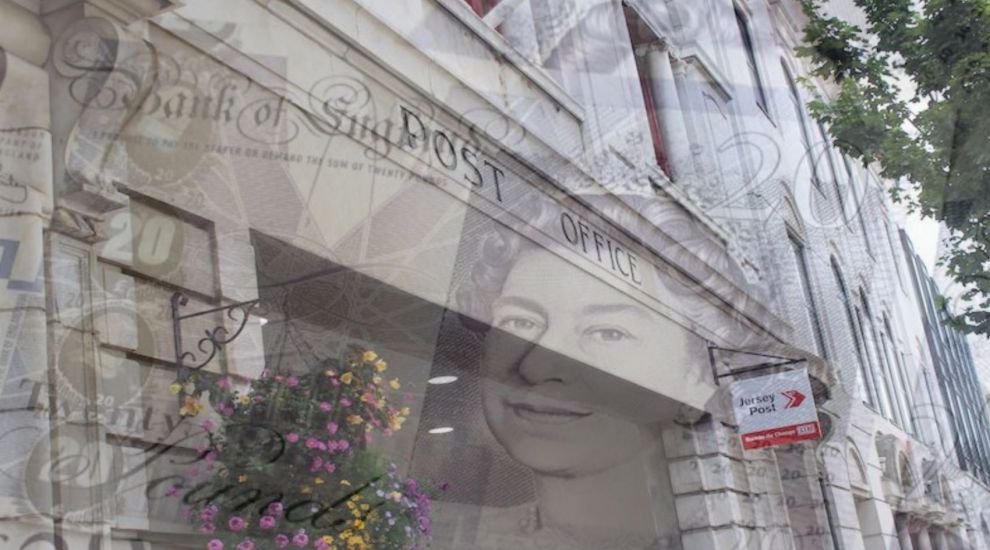 Jersey Post has recorded a loss for the third year in a row, with the island's key delivery service ending last year £437,000 in the red.

According to the postal service's 2020 annual report, the pandemic caused “dramatic and instant” changes in its business, while Brexit also took its toll.

The loss was, however, a reduction on the previous year, when spending outstripped income by £933,000. 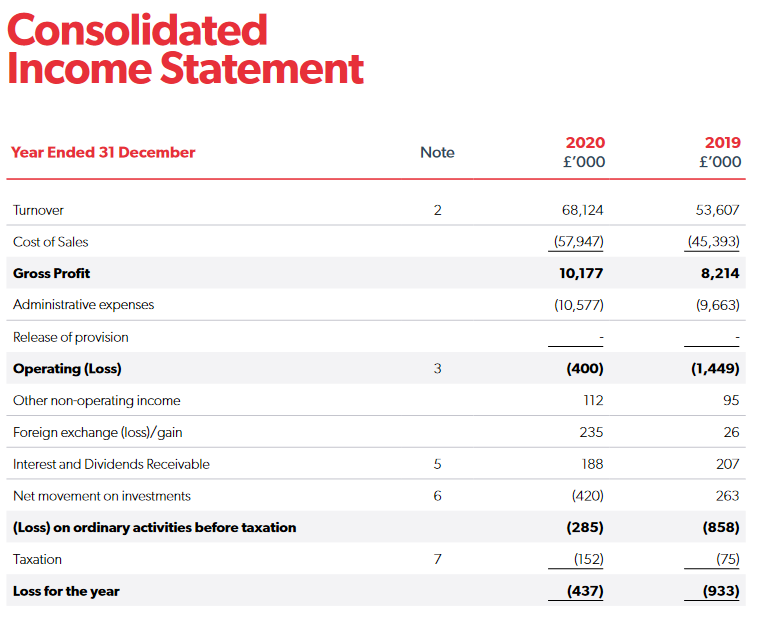 In 2018, after what Jersey Post Chairman Alan Merry described as “disappointing” drop in gross profits to £9.1m, Jersey Post was left with a £267,000 shortfall.

In his statement in the 2020 Annual Report, Mr Merry noted the “very positive results” of last year masked “a number of significant ‘peaks and troughs’” across the business caused by the impact of the pandemic, as well as Brexit.

He described the changes caused by the pandemic as “dramatic and instant” explaining that the volume of letters, which has been declining for several years, “fell away” with the trend accelerating.

Between 2019 and 2020, the annual revenue generated by the postal business declined from 43% to 40%, even though parcel volumes increased by 71%.

Meanwhile, retail revenue fell by 30% and, as Mr Merry noted, after years of making a small contribution, the retail network made a “significant loss”.

“Unfortunately, we have not seen this recover in quarter one 2021 and this area of the business remains a concern,” Mr Merry noted. 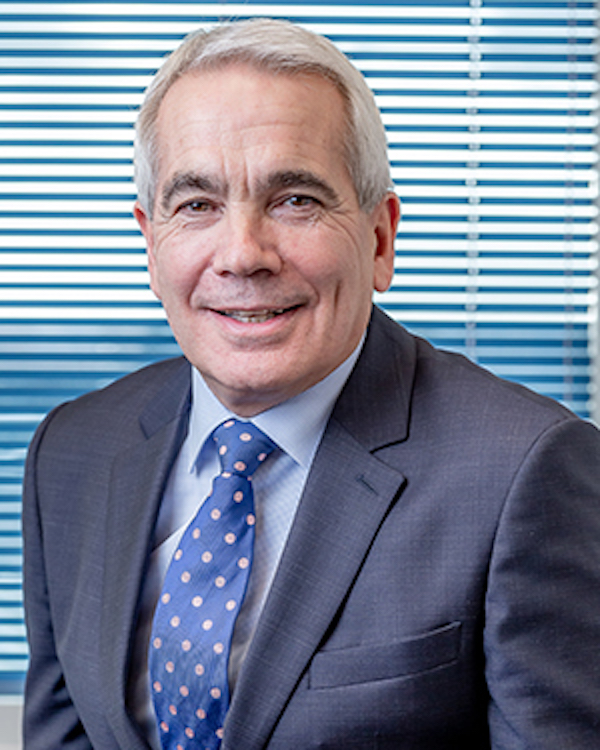 Despite the challenges, the Chairman said it had been “encouraging” for Jersey Post to continue its diversification strategy.

in 2020, the company acquired the remaining shares in Global eParcel Solutions (GePS), a United States business, based in Miami, in which it has first invested in 2017 to address the long-term terminal decline in domestic mail volumes.

Mr Merry said the investment, along with “good levels of growth” in most of our other international businesses, had helped generate 40% of the Jersey Post’s turnover.

Meanwhile, the company has worked closely with the Government of Jersey helping in the local provision of testing and in the delivery of samples to the UK and to test centres, as well as taking over the consolidation of supplies and logistics support to the in-island test facility.

Jersey Post’s digital business, Vaiie, also made a successful bid to work with the Government on the development of its new digital ID solution.

A Government spokesperson said the new solution was being developed with Jersey Post as an alternative to Yoti and that islanders would be able to use a laptop, desktop or iPad to register for the new Digital ID, whereas with Yoti, users had to download an app to their smartphone.