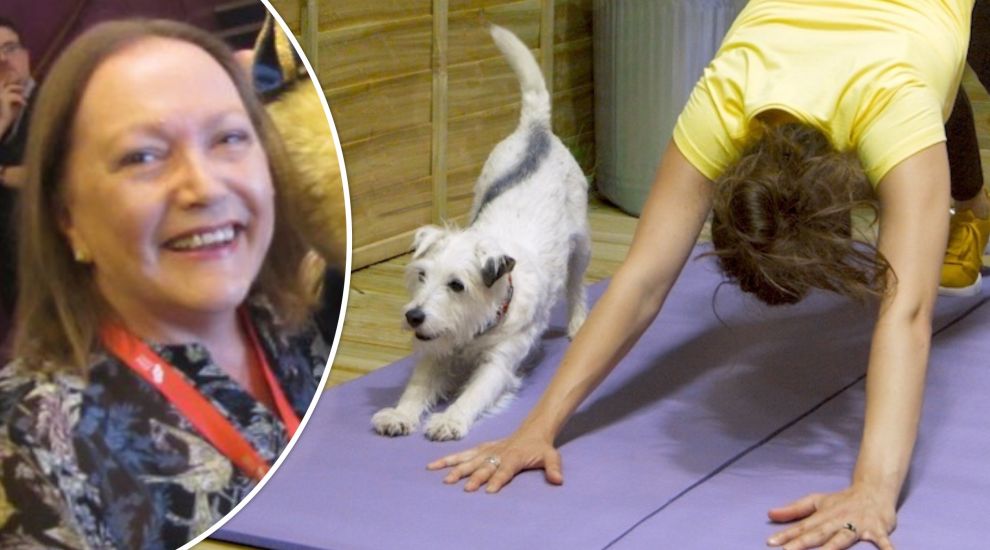 A Jersey producer’s kids TV series about a cheeky pup finding his way with a new family has beaten a Disney show to bag a silver in the Telly Awards.

Dog Years, which is aimed at three to six-year-olds, was conceived and financed locally.

The children’s comedy series follows the adventures of canine speaker Dash the dog, as he struggles to make sense of his new owners’ language.

It was put together by indie production company Nelson Nutmeg Pictures, run by Jersey’s Jan Caston (pictured top) and her partners, Tim Clague and Danny Stack.

While they might not have had a budget to match the titans at Disney, Telly Awards judges felt it was no shorter on quality - ‘Dog Years’ beat the global brand’s ‘Conecta y Canta’, which followed behind in Bronze position in the Children’s TV Series prize category.

Taking gold were ‘Look, Listen and Learn’ and ‘The Not-too-late-show with Elmo’.

“We are so pleased that The Telly Awards have recognised that great television can be made anywhere,” Jan said.

“We really loved making every episode, making the most of our Jersey start, then the local crew and talent working from our studio in Poole, Dorset.”

The show is set to launch on Amazon Prime next month, but can already be viewed worldwide on Kidoodle, and has also attracted audiences in Canada via Ameba, and Sweden via Jaramba.

You can now enjoy DOG YEARS in Swedish! Via our good friends at Jaramba. Have a listen! You can access Jaramba here - https://t.co/0DUiu16bQD pic.twitter.com/aHEAlYUCIB

A Japanese version is also due in summer.