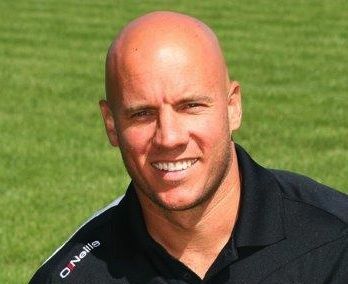 After last weekend's heroics, Jersey’s rugby players are looking to end their season on a high and lift the second-oldest trophy in World rugby in Guernsey this weekend.

Coach Harvey Biljon says they are now back in training and preparing their game plan for the Siam Cup having had a few days off to recover from the celebrations after Saturday’s win at Bedford. After a disappointing season, the team pulled it out the bag when it counted winning 41-31 at Goldington Road, avoiding relegation and securing a third season in the Greene King IPA Championship.

Biljon said a lot of the players know what the inter-island contest is all about but says he’s looking forward to his first Siam Cup as coach.

Islanders wanting to support the team can buy coach tickets to go and watch the match from Red Properties on the Esplanade, opposite Liberation Bus Station. They are available today between 9 am and 5 pm and cost £2.50 each way.

The coaches will leave St Peter Port’s ferry terminal at 12.10 pm and 12.40 pm for Footes Lane, with the return trips setting off from the ground at 4.50 pm.